"I’m a constitutional conservative and I fight for West Texas" 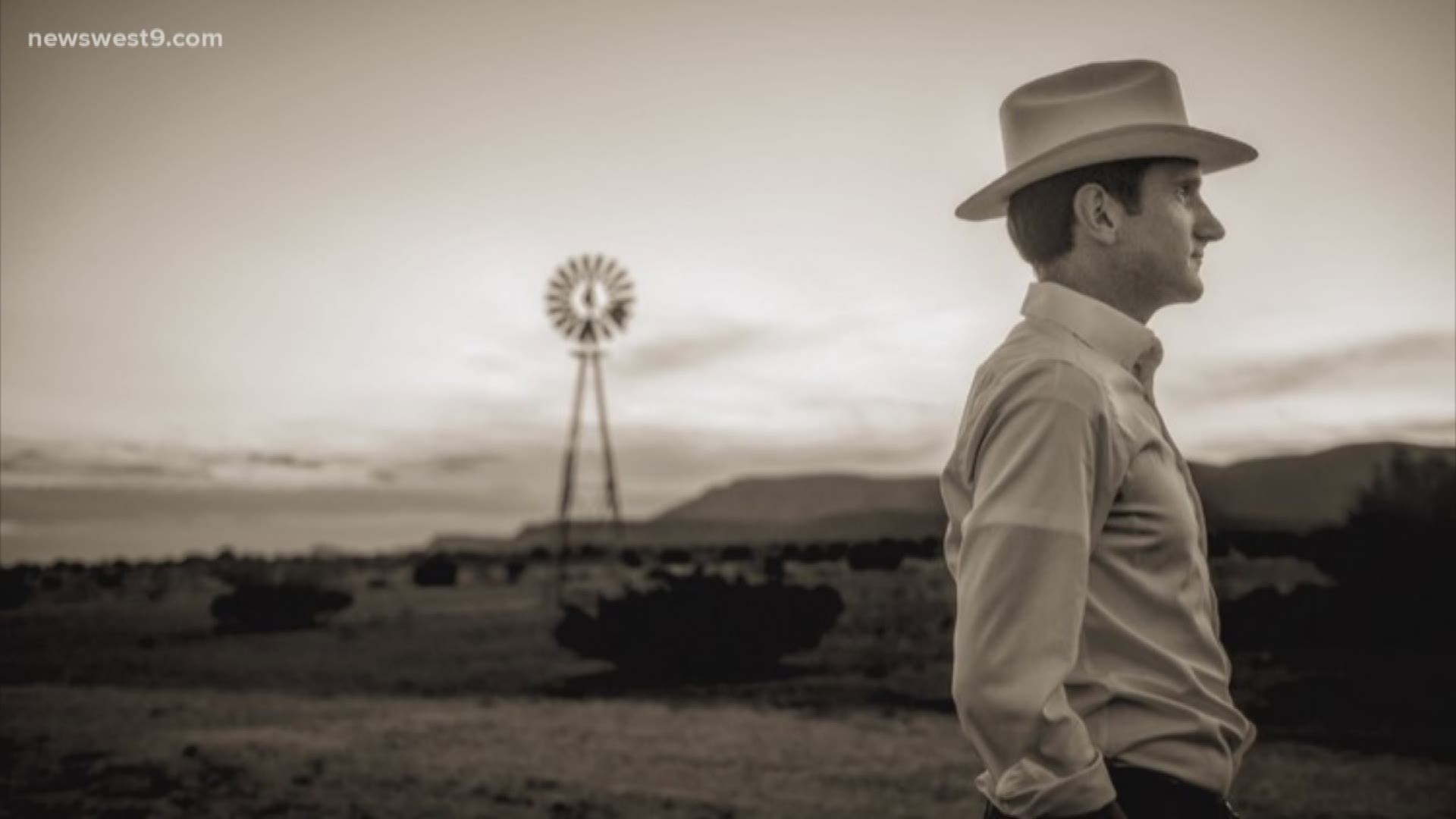 Rep. Brooks Landgraf took to Twitter Thursday to announce he will run for re-election as a state representative.

"I’m a constitutional conservative and I fight for West Texas," Landgraf wrote.

Landgraf, an Odessa native, currently holds a seat in the Texas House of Representatives for District 81 which encompasses Ector, Andrews, Ward, and Winkler counties.