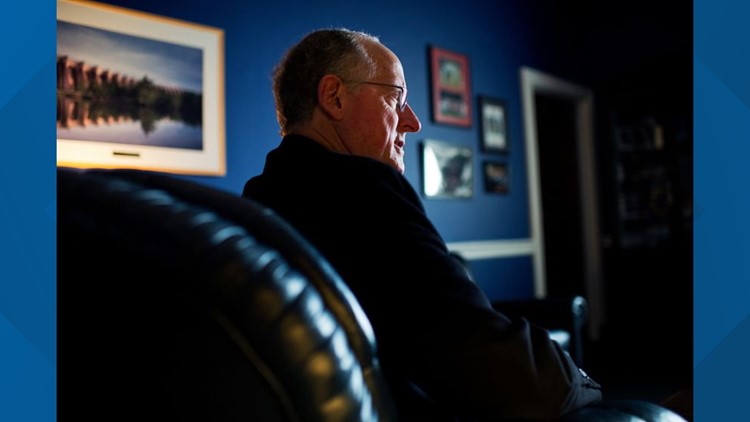 TEXAS, USA — Representative Mike Conaway has issued a statement on the acquittal of President Donald Trump.

“Democrats have been working to overturn the 2016 election and oust President Trump from office since the day he was elected, and they have subjected Americans to their ridiculous tirade each step of the way. When their claims that the Trump campaign colluded with Russia to interfere in the 2016 election were proven false by the House Permanent Select Committee on Intelligence and then again by Special Counsel Robert Mueller’s report, they pivoted their focus to the President’s dealings in Ukraine.

“For months now, Congress has been consumed with a baseless, partisan impeachment effort rife with calculated, political motivations and blatant lies. Today’s vote in the Senate affirms that at no point were we presented with any evidence to prove the President has done anything to warrant removal from office.

“Democrats have not only done a serious disservice to the American people by neglecting their duties in favor of partisan whims – they have forever damaged the credibility of the U.S. Congress by turning impeachment into a political tool.”

Conaway has served as the representative of District 11 in Texas for eight terms, since his election in 2005.

Congressman Mike Conaway
Today we remember Ronald Reagan - the Great Communicator and our 40t... h President, who was born on February 6th, 1911. As President, Reagan transformed conservatism, promoted freedom around the world, and left a legacy that continues to inspire us today. "Freedom is never more than one generation away from extinction.