"If history's any kind of guide, this probably, the end game, or the end I should say probably won't be good," Findley said. 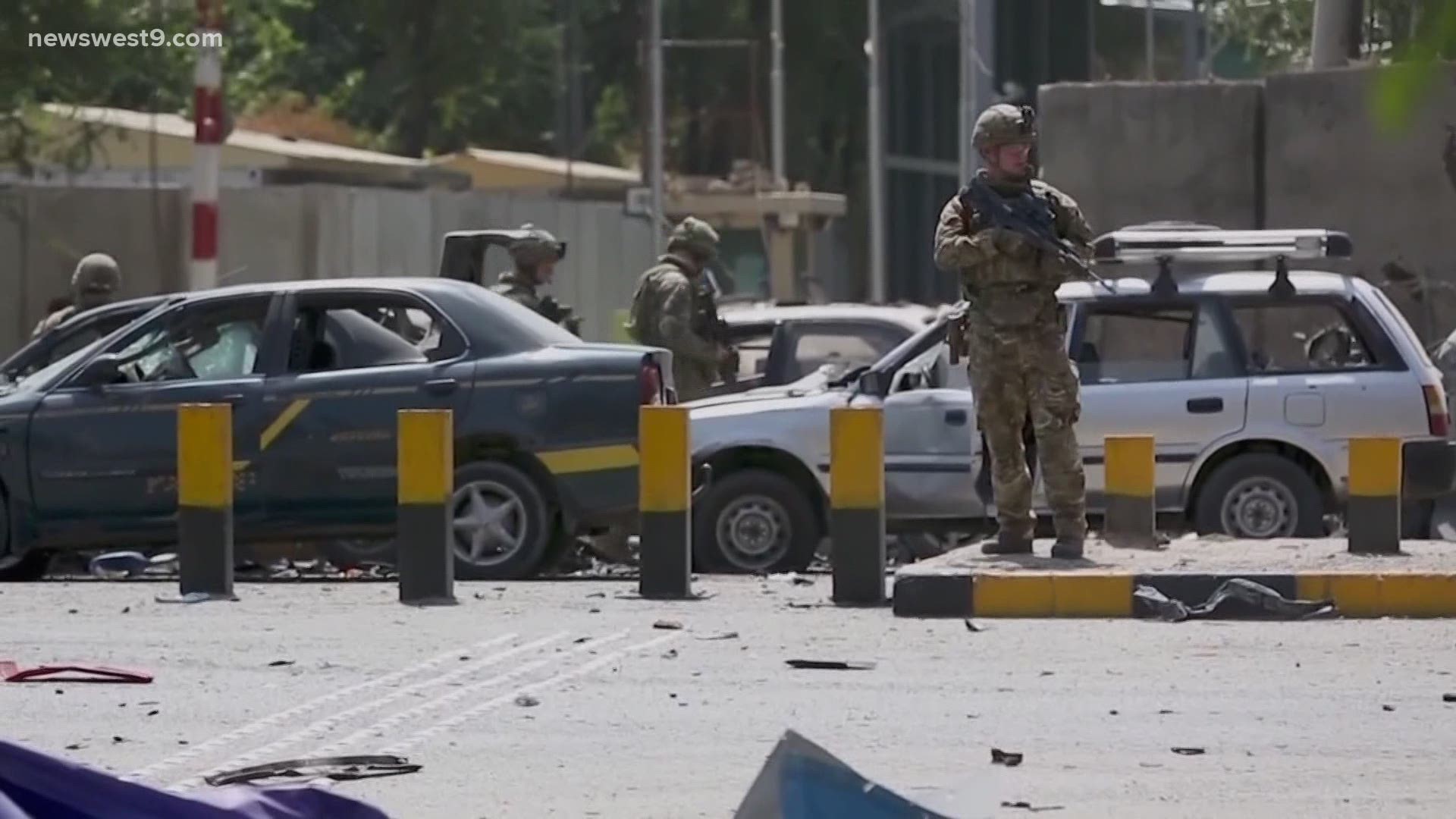 According to a local government professor, this won't be any simple task.

"Oh it's a difficult situation," Glen Findley, Odessa College assistant professor of government history said. "Afghanistan, there's a reason it's called the graveyard of empires. It's a nickname it's picked up centuries ago. And while it may not be an exact graveyard of empires, it's a notoriously difficult country to govern."

"The vacancy the United States will leave as it leaves the country will be filled by something else, most likely the Taliban," Findley said.

He says the dilemma of this power vacancy is exactly what happened back in Vietnam in the 70s.

"The United States presence there makes it more stable, makes the government work better because the outside influences know the U.S. is there, they realize the power available to these troops even in the military sense that they can be called upon if necessary," Findley said. "That keeps them from moving in to try to take down the existing Afghani government."

Findley says the best political strategy in leaving Afghanistan is to make sure the Taliban still know we're keeping an eye on them.

"If history's any kind of guide, this probably, the end game, or the end I should say probably won't be good," Findley said.

So if that's the case, let's hope history doesn't repeat itself.