Eilish was scheduled to perform at Piedmont Park on Sunday night. 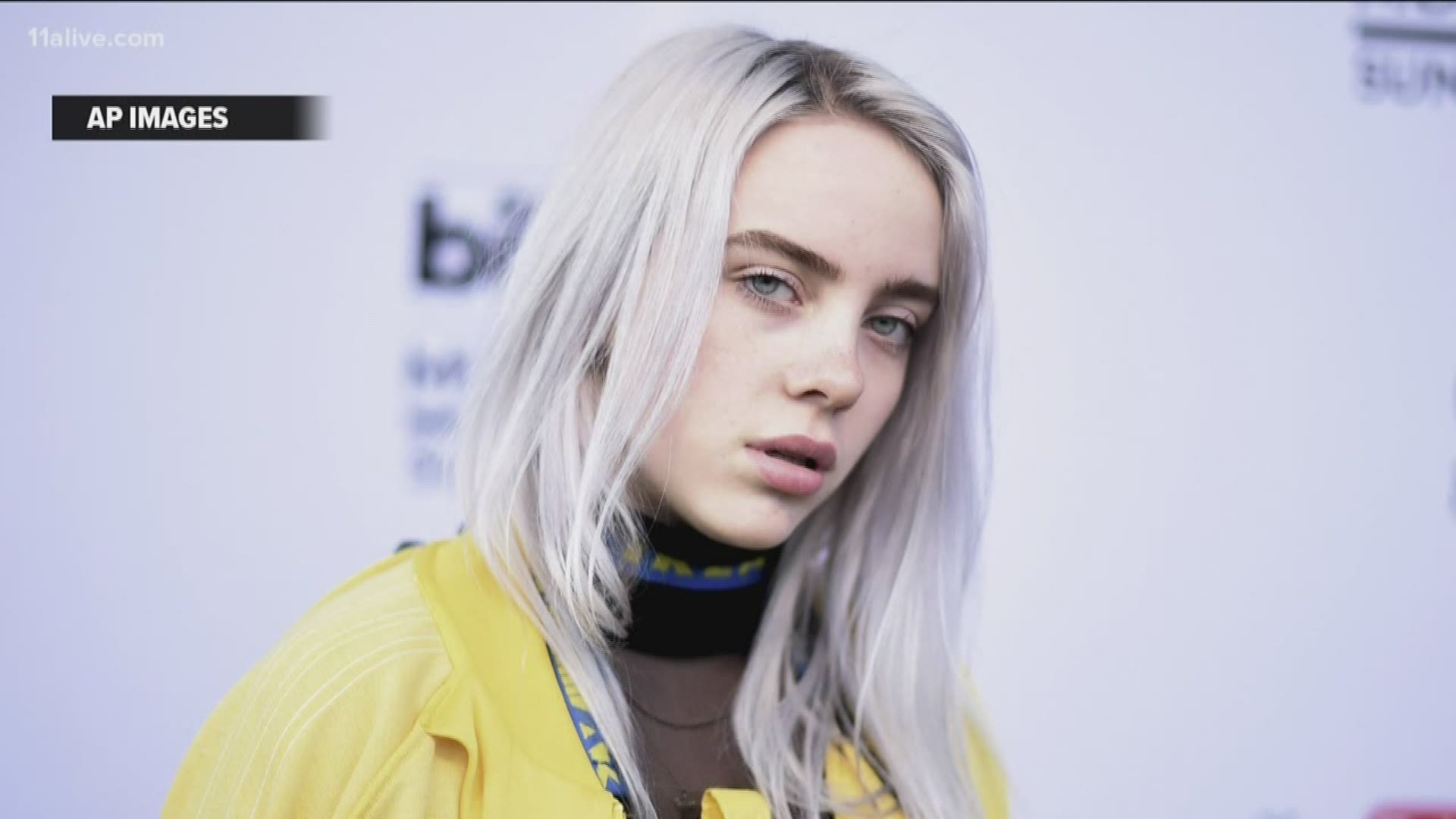 ATLANTA — One of Music Midtown's biggest acts says she will be donating part of the money she received to Planned Parenthood.

In a recent Instagram story, singer Billie Eilish said she would be donating part of her guarantee to the organization which provides various healthcare options to women and offers consultations on abortions. The decision seems to be in protest of Georgia's "Heartbeat Bill" which is set to go int effect in 2020 and significantly limit the time a woman has to get an abortion.

"ATLANTA. one of my favorite places in the world, to be in, and play shows," she wrote. "but i do not love the state's lawmaker's decision to take away women's rights. i still can't believe we are even having this conversation in 2019."

She added that she will also be dedicating her show to Planned Parenthood.

"Thank you @billieeilish for speaking out against the dangerous bans on safe, legal abortion," the organization's acting president and CEO, Alexis McGill Johnson, wrote on Twitter. "And for your generous donation to Planned Parenthood Southeast."

Billboard reports Eilish was also among 136 artists who joined a campaign by Planned Parenthood in August to protest similar laws that popped up in legislatures across the country.

The goal of the campaign is to gain half a million signatures on an online petition opposing the bans by Jan. 22. The date marks the 47th anniversary of Roe v. Wade.

As for the concert itself, the teen performer took the Salesforce Stage stage at Piedmont Park at 7 p.m. on Sunday.