The boxes that will be reopened are the missing ballot box and the ballot stuck inside a machine at Manor Park. 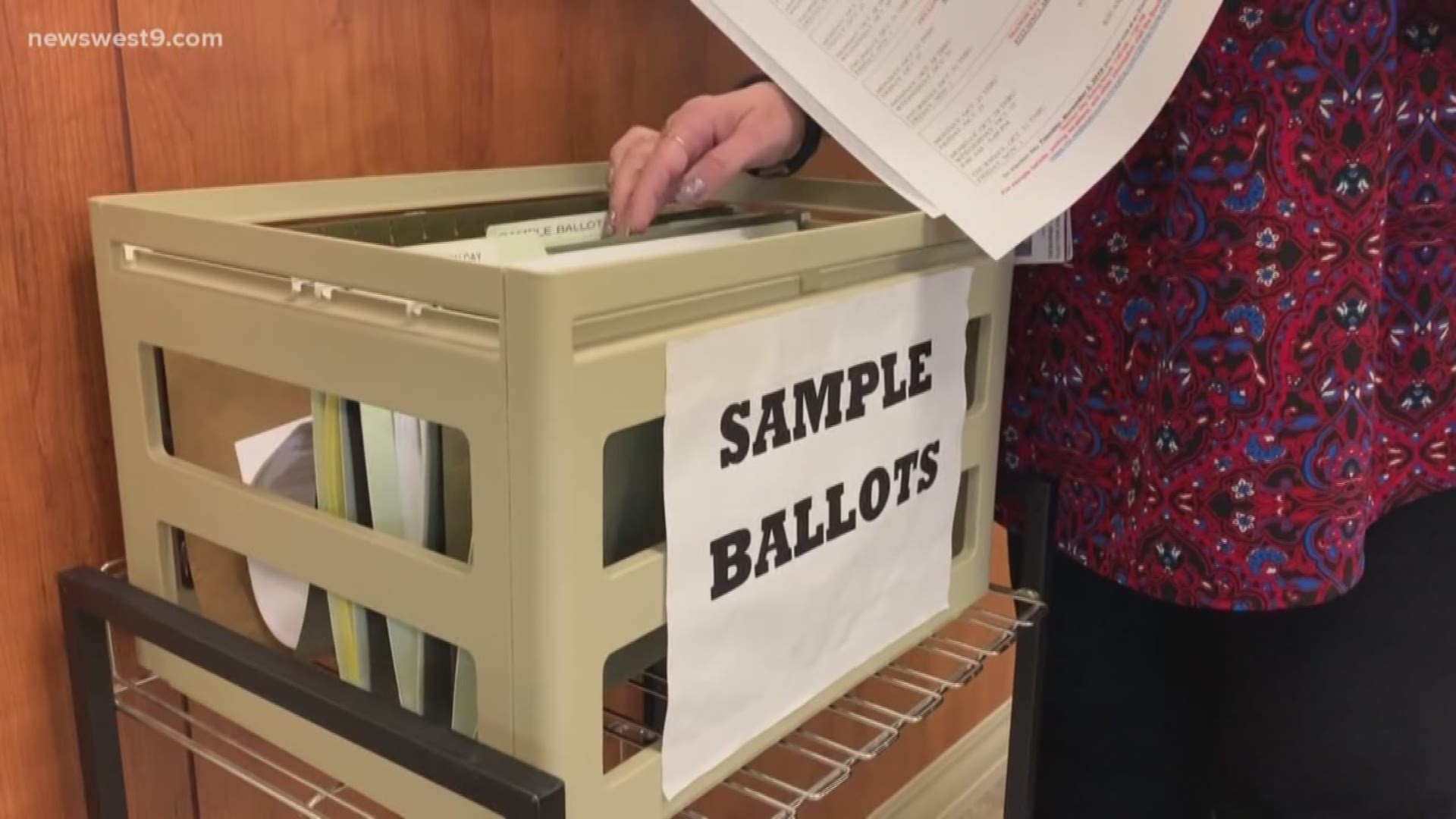 MIDLAND, Texas — The judge in the MISD bond election hearing decided the recently discovered ballot box will be opened on January 17.

As of Friday there was no time determined for the meeting, but the opening will take place in the conference room of the Midland County Annex.

This hearing will also open the box containing the ballot discovered inside a voting machine at Manor Park.

The ballot box was misplaced following the Nov. 5 election. It contains around 836 ballots that were not counted at the time of the recount that took place on Nov. 22-23.

We Choose Our Future co-chairs Christine Foreman and Dave Joyner filed to contest the election, though Better Bond for Midland is asking for a new election to be ordered.

MORE ON THE MISD BOND ELECTION: