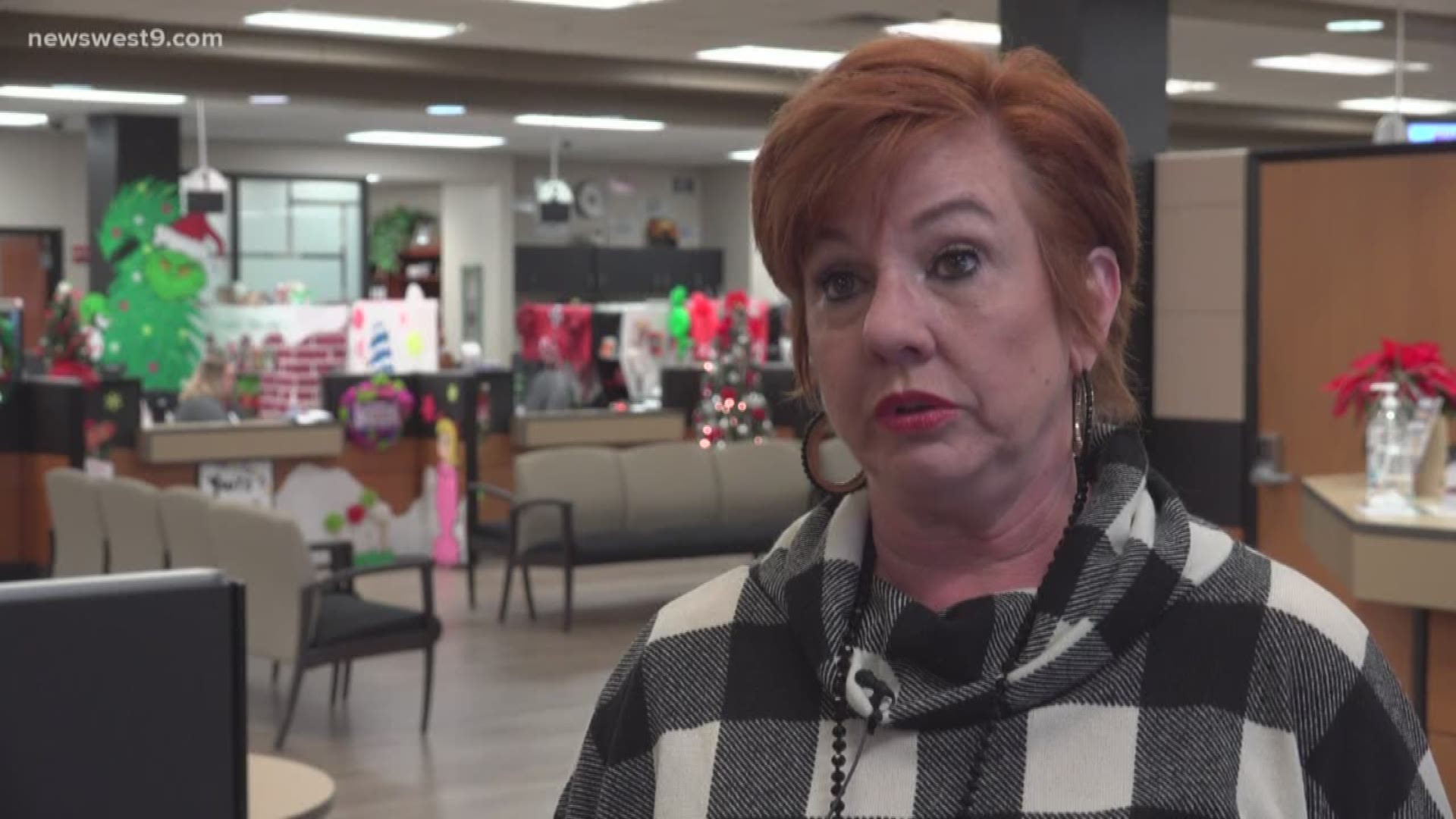 The agenda includes discussing the November 2019 General Election, events that occurred after, and any action on the Election Administrator.

The Midland County Election Commission is made up of county judge, tax assessor-collector, county clerk and the chairs for the Republican and Democratic parties.

If the commission motions to terminate Deborah Land, it would require four members of the committee to vote yes.

Then, Deborah Land's termination would go to the Midland County Commissioner's for a vote. 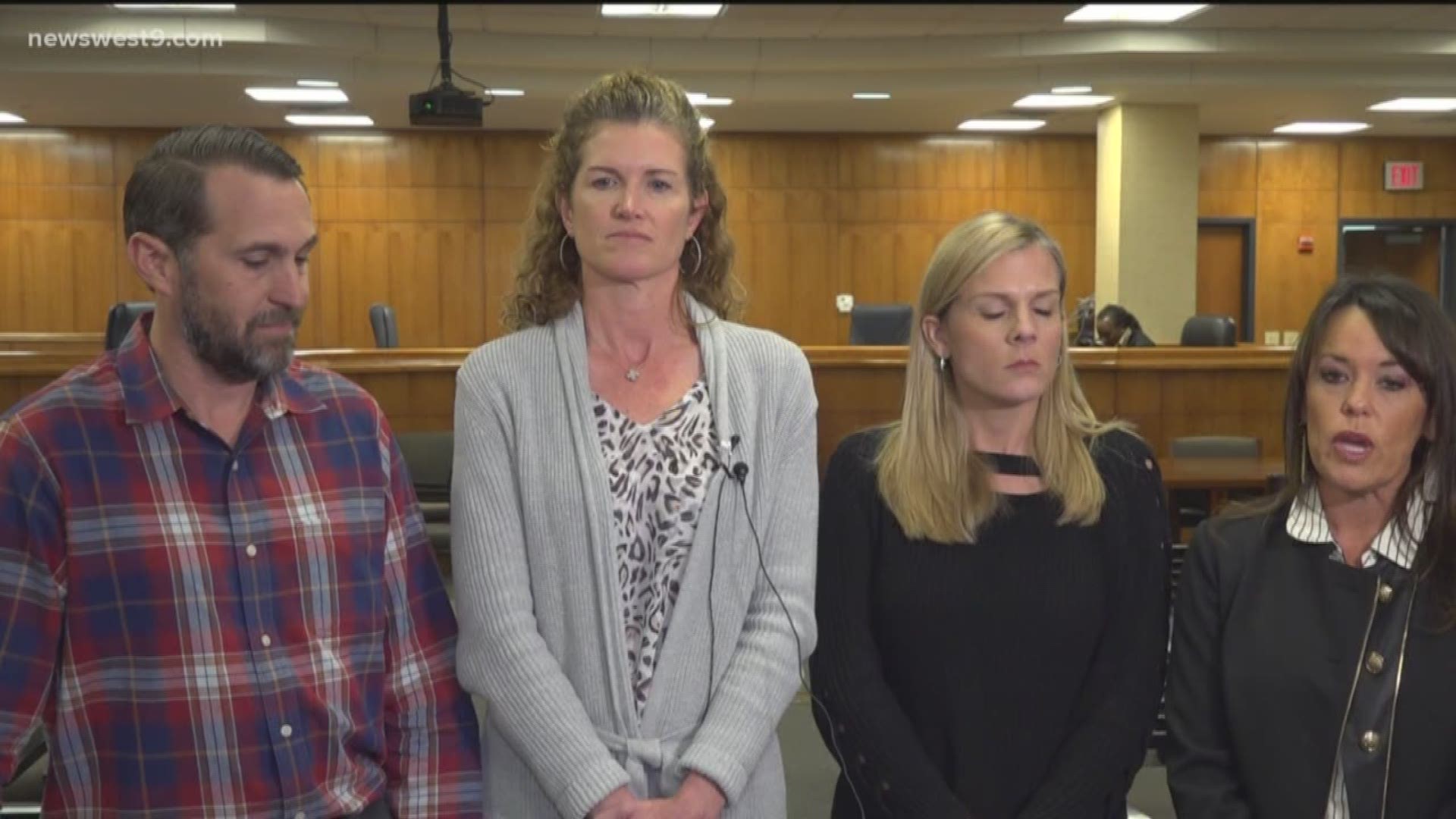 MORE ON THE MISD BOND DISCREPANCY: