John B. Love III says he is seeking the Democratic nomination in the 2020 primary. 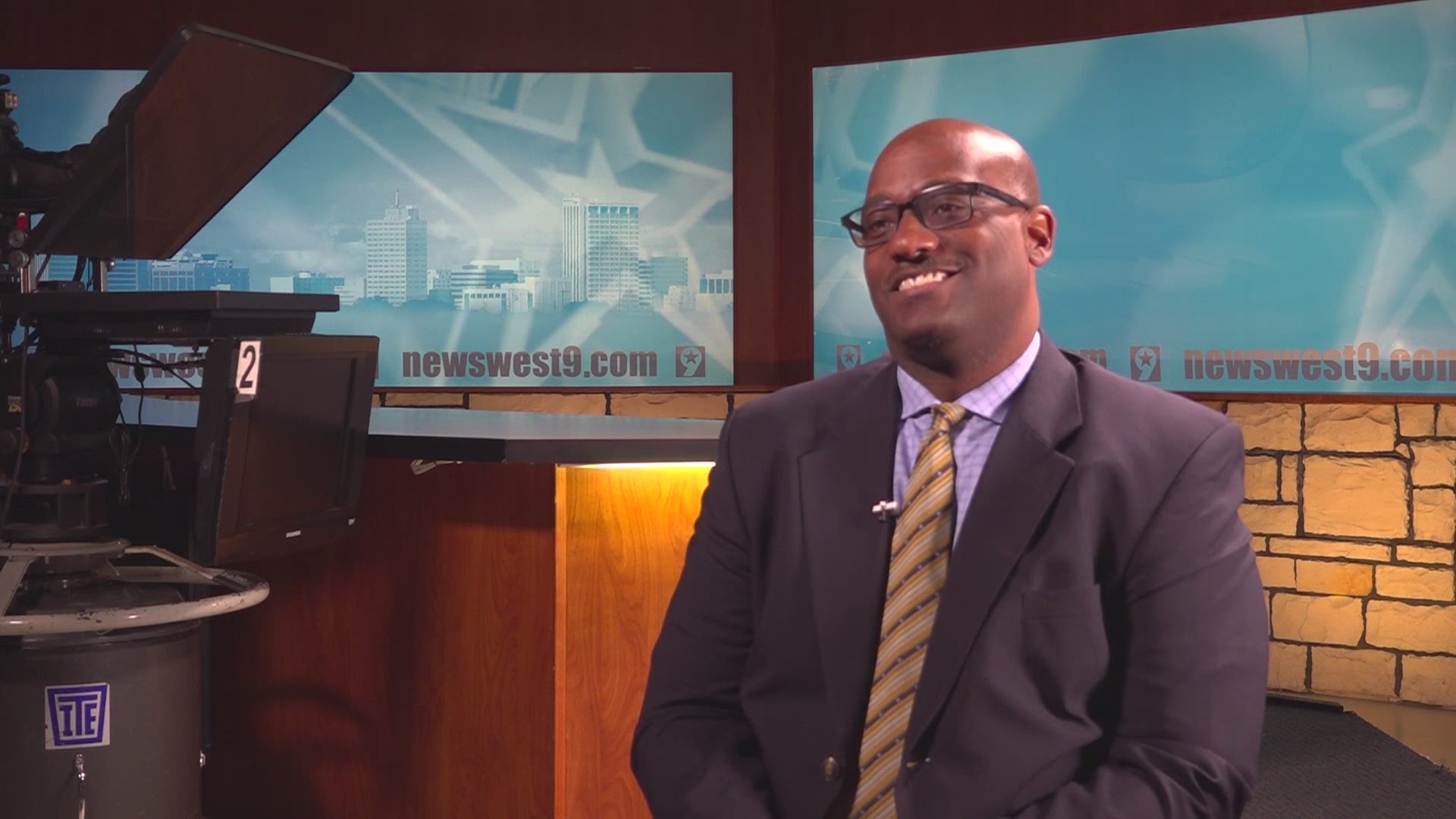 MIDLAND, Texas — Midland city councilman John B. Love III has announced he will be running for the U.S. Senate.

In a press conference on October 2, Love said he will be seeking the Democratic nomination in the primary on March 3, 2020. He will then be running against current U.S. Senator John Cornyn.

“I’m running for Senate because Washington needs small-town Texas values,” said Love. “I grew up in West Texas where neighbors talked to each other. Sure, we disagreed, but we always found a way to work together.

"This is what’s missing from politics today. Washington never gets anything done. Partisan politicians like John Cornyn are a big part of the problem.”

Love has served as the councilman for District 2 since 2012. He has also held leadership positions on the Midland Space Development Corporation, the Texas Municipal and more.

For more information on Love, you can see his Midland City Council bio.