Inside Texas Politics: Why Mike Bloomberg is skipping Iowa and focusing on Texas for presidential campaign

Presidential candidate Mike Bloomberg brought his presidential campaign to Dallas last week and spoke with host Jason Whitely while he was there. 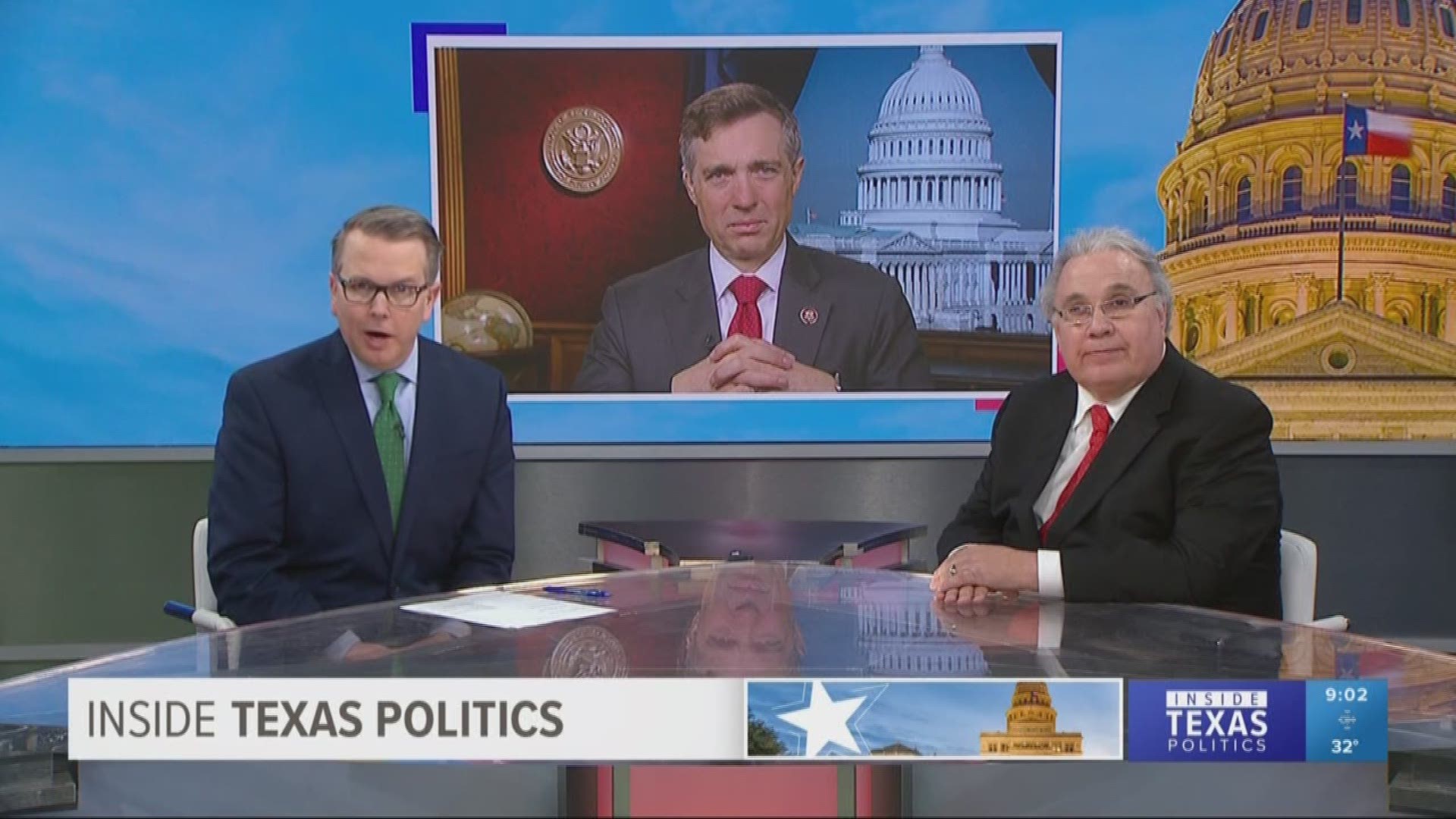 All anyone appears to be talking about politically right now is Iran. That and impeachment. Many people wonder if war is imminent and when U.S. House Speaker Nancy Pelosi will send over the House’s impeachment case to the Senate. U.S. Representative Van Taylor (R-Plano) joined Inside Texas Politics from Washington, D.C. The Republican from Collin County is an Iraqi veteran, as well. Rep. Taylor spoke with host Jason Whitely and Bud Kennedy from the Fort Worth Star-Telegram.

RELATED: How did tensions get this high between Iran and US? Here's a history cheat sheet 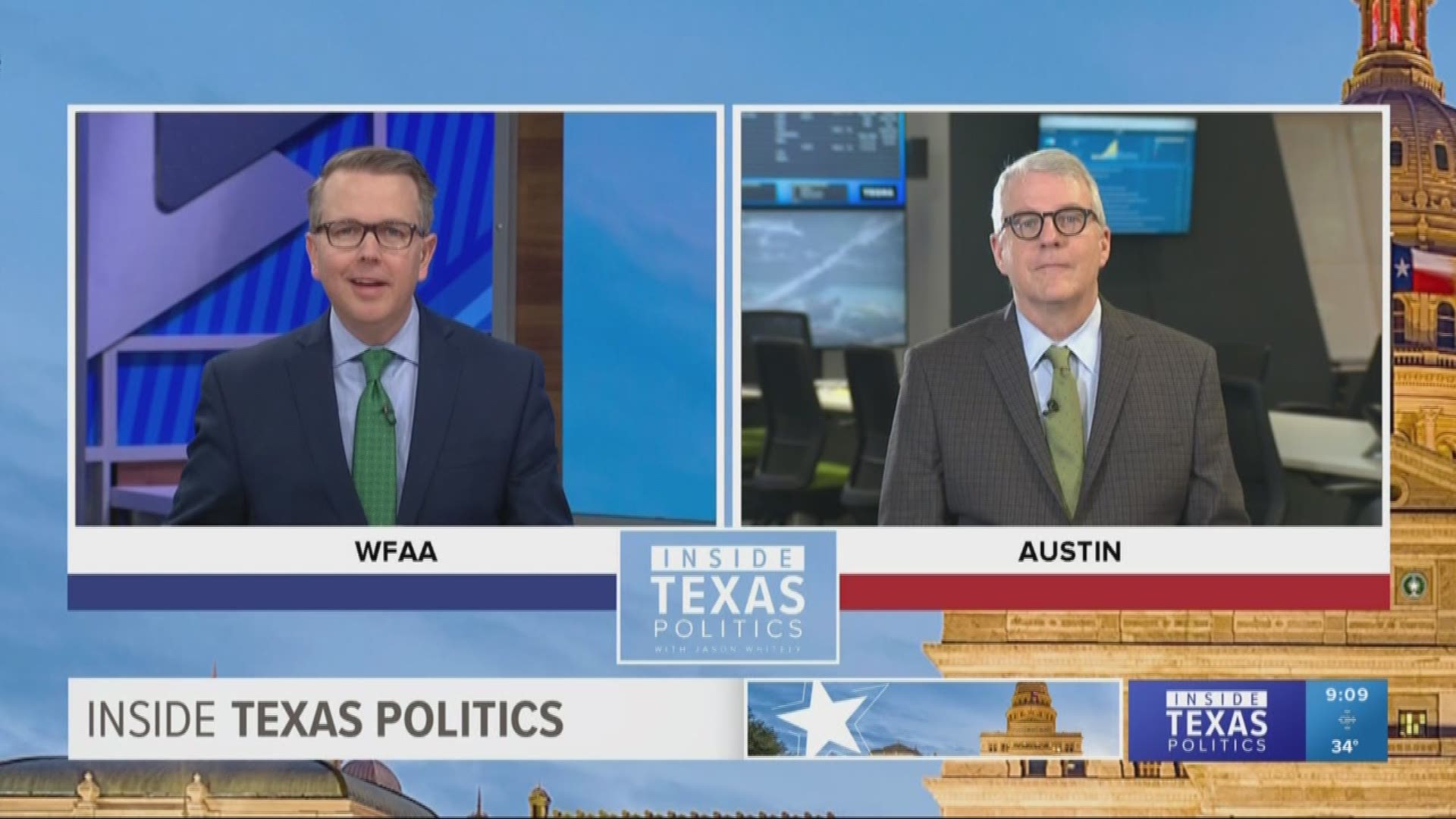 That quick endorsement has a lot of people speculating that Castro is actually running a shadow campaign for vice president. Ross Ramsey, the co-founder and executive editor of the Texas Tribune, joined host Jason Whitely to discuss whether Castro is positioning himself to become vice president. 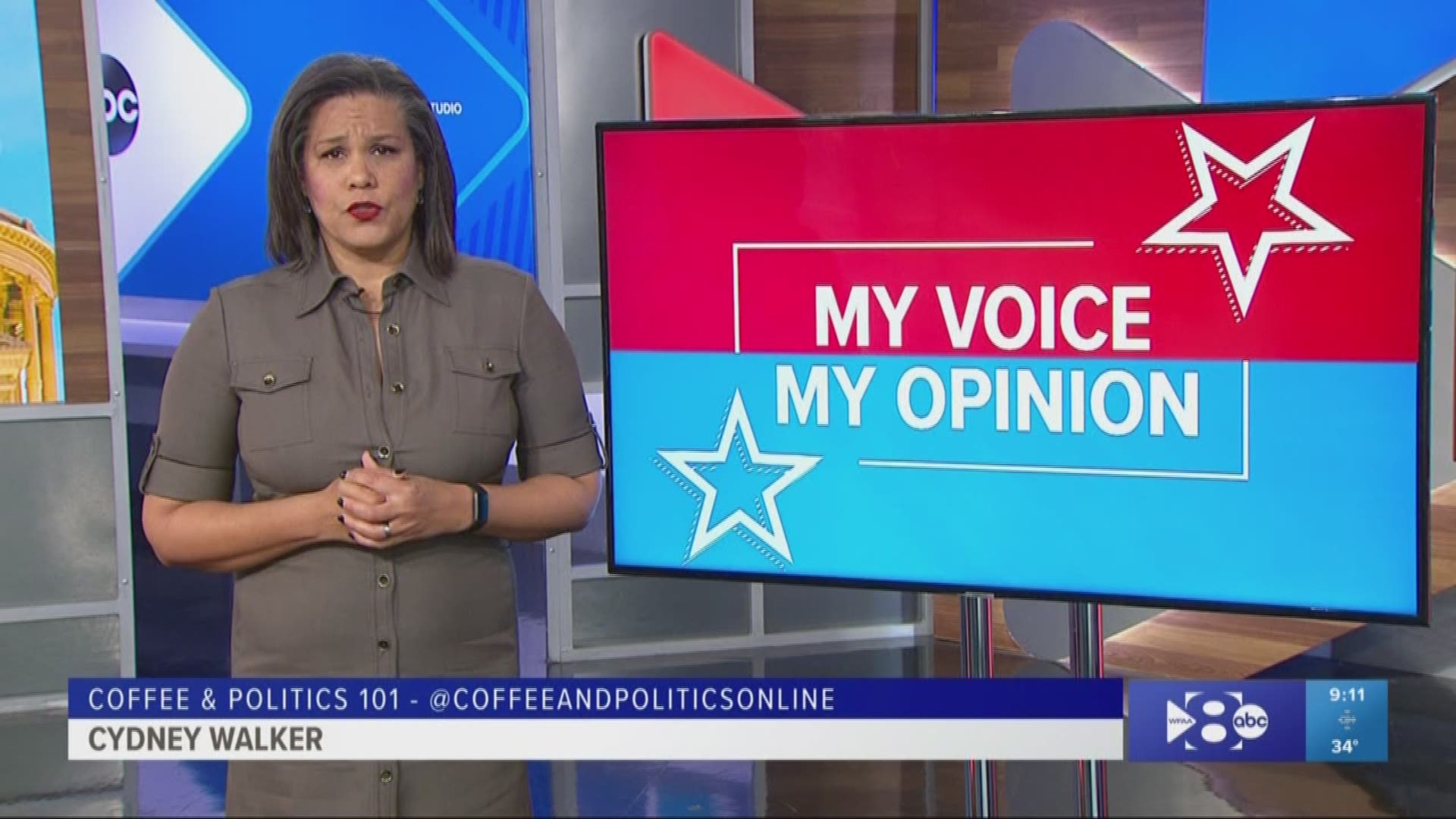 Dallas' violent crime problem carried over into the New Year. A 1-year-old is among the first murder victims in the city. Police Chief Renee Hall met her deadline and submitted a plan to reduce violence. Cydney Walker -- from Coffee and Politics 101 -- has something to say about it in this week’s My Voice, My Opinion. 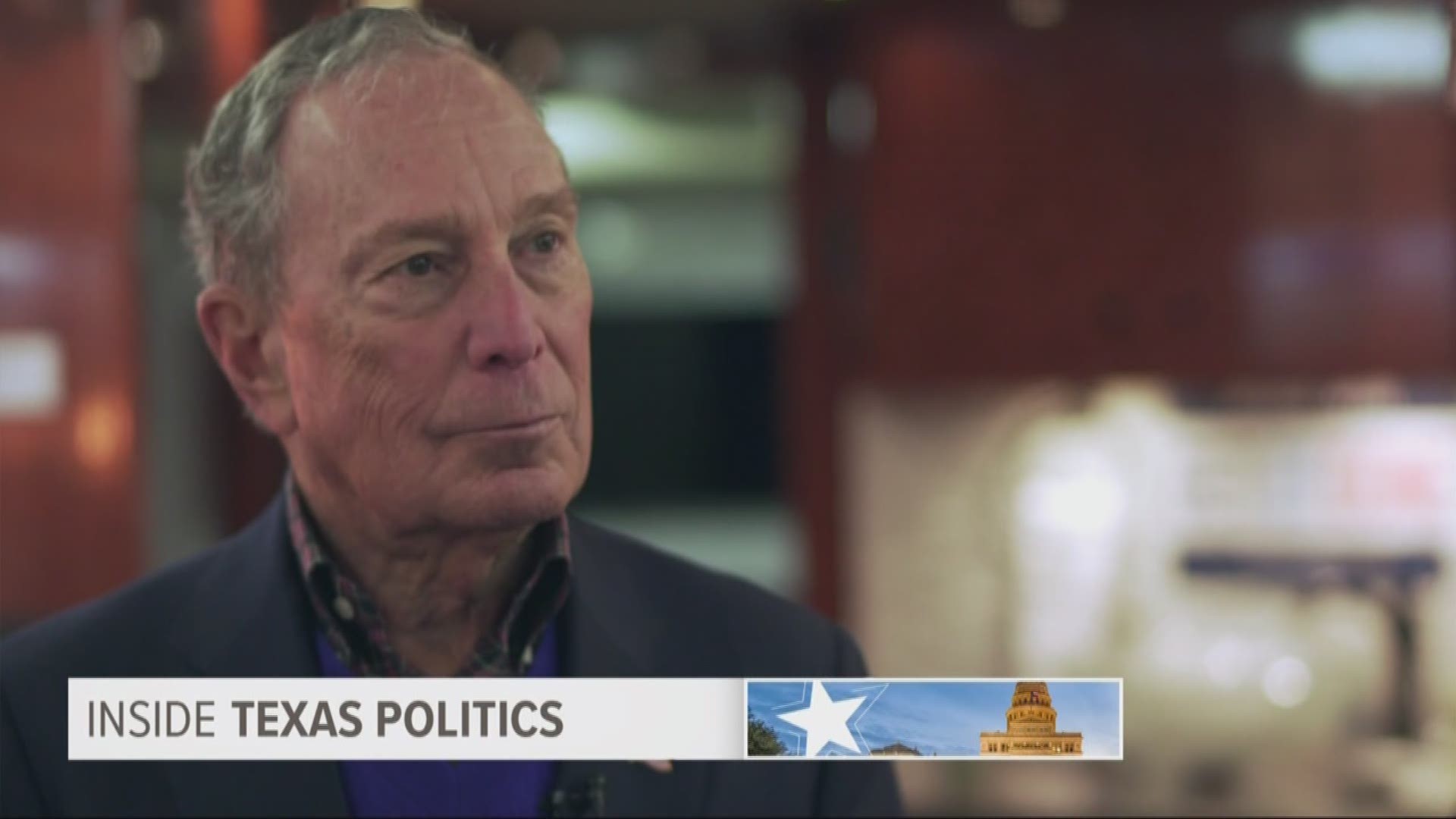 Presidential candidate Mike Bloomberg brought his presidential campaign to Dallas last week. He sat down with host Jason Whitely and talked about why he’s skipping Iowa and concentrating on states like Texas.

RELATED: Unemployment is low, but economy isn’t working for everyone, Bloomberg says ahead of Texas visit

RELATED: On the campaign bus with Mike Bloomberg in Dallas: Here's what he had to say 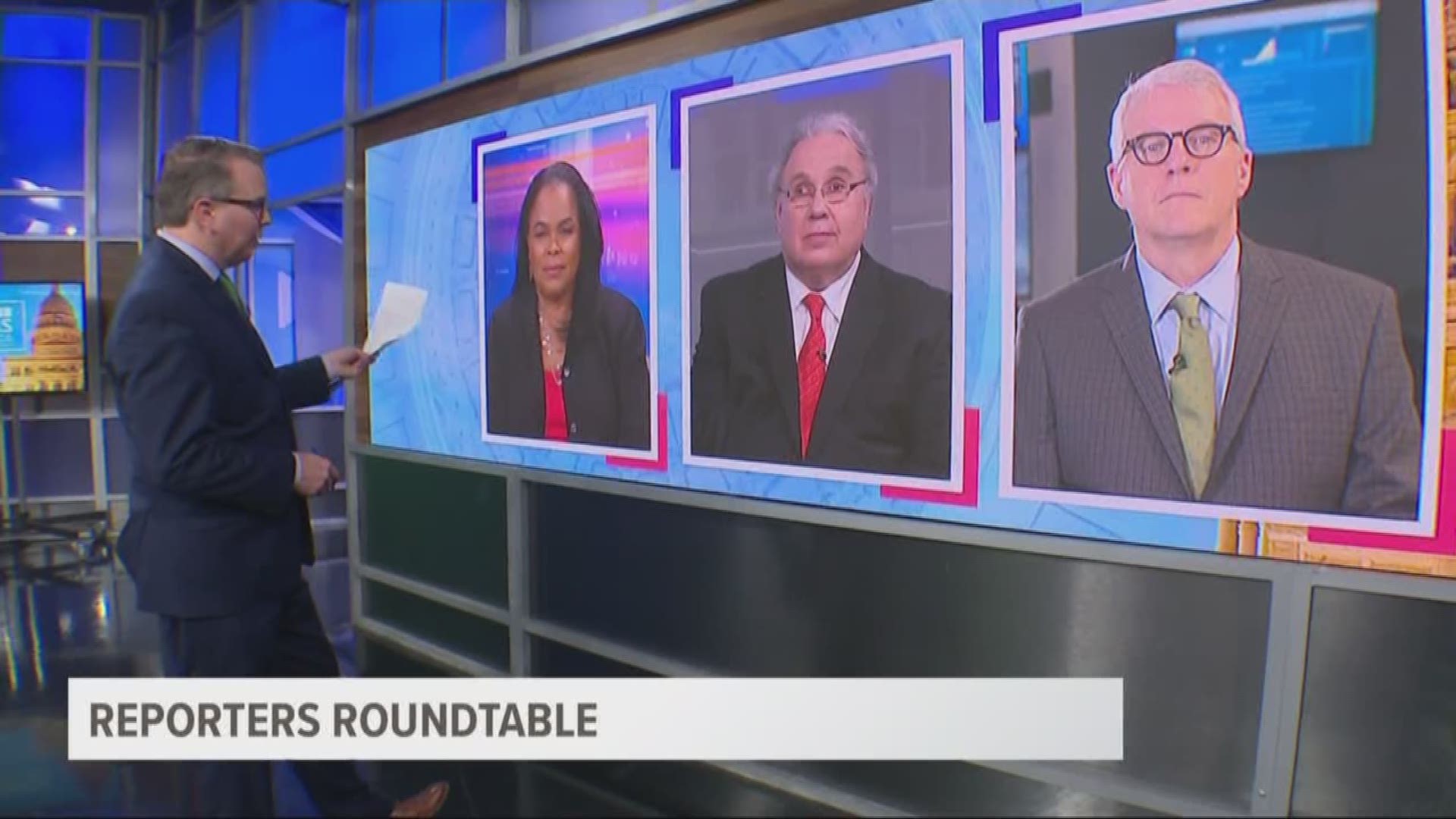 Ross Ramsey, Bud Kennedy, and Berna Dean Steptoe, WFAA's political producer, joined host Jason Whitely to discuss the tough week for two Democrats running for U.S. Senate.  M.J. Hegar and Cristina Tzintzún Ramirez spent last week on the defensive. Hegar had to defend her vote in the 2016 Republican primary. And Tzintzún Ramirez apologized for saying that her surname, Tzintzún, is more Mexican than others.

Ross, Bud, and Berna Dean offered perspective on whether Hegar and Tzintzún Ramirez were hurt by their controversies. There was also a discussion on why Democratic presidential candidates Mike Bloomberg, Pete Buttigieg and Joe Biden were all spending time in Dallas.