Inside Texas Politics: What to expect in Texas politics come 2020

The new year is fast approaching-- and that means the 2020 election is, too. 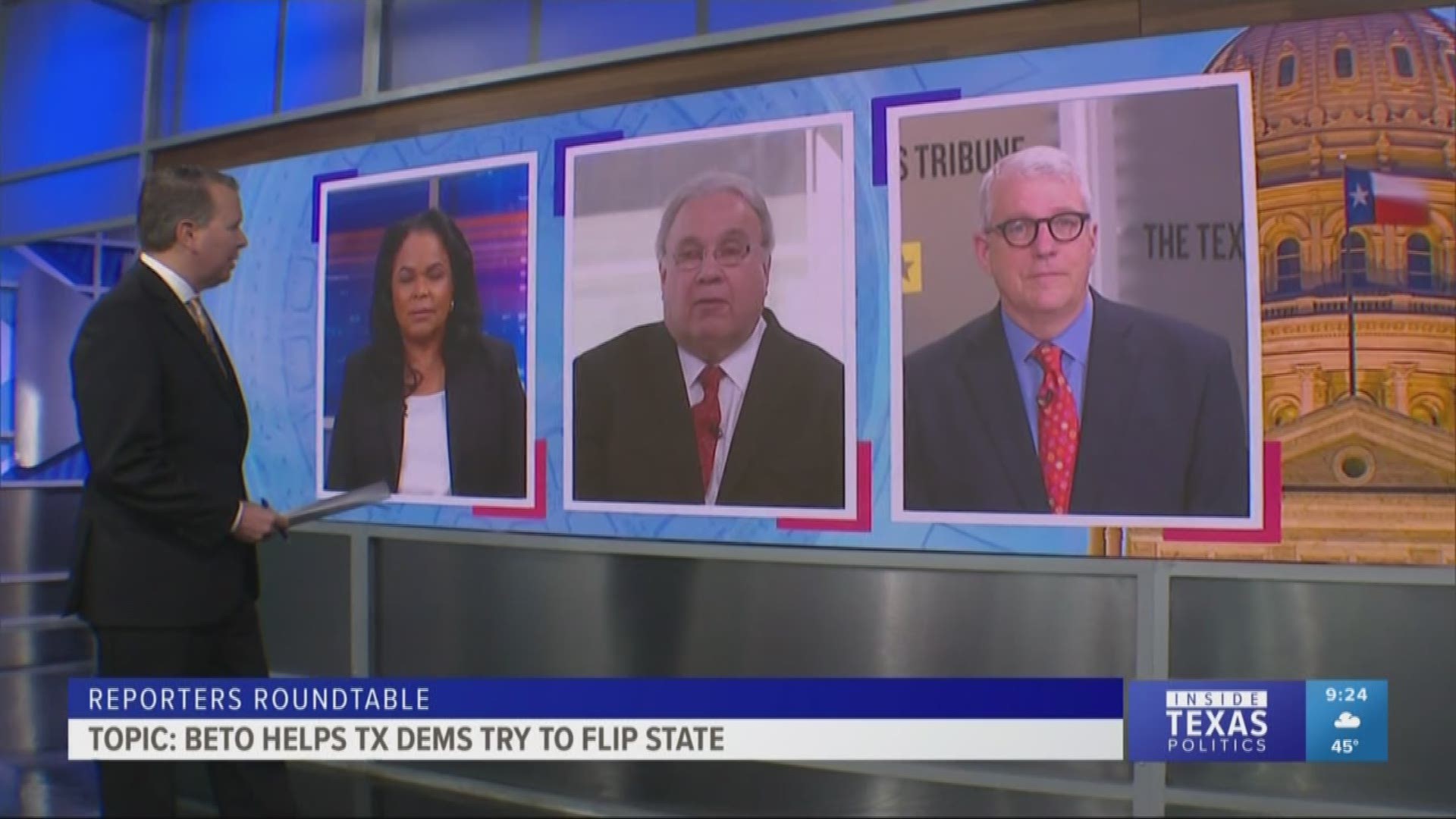 DALLAS — This week's edition of Inside Texas Politics focused on looking forward to 2020-- new plans to bring big business to Dallas, the upcoming elections and who could succeed Texas House Speaker Dennis Bonnen. 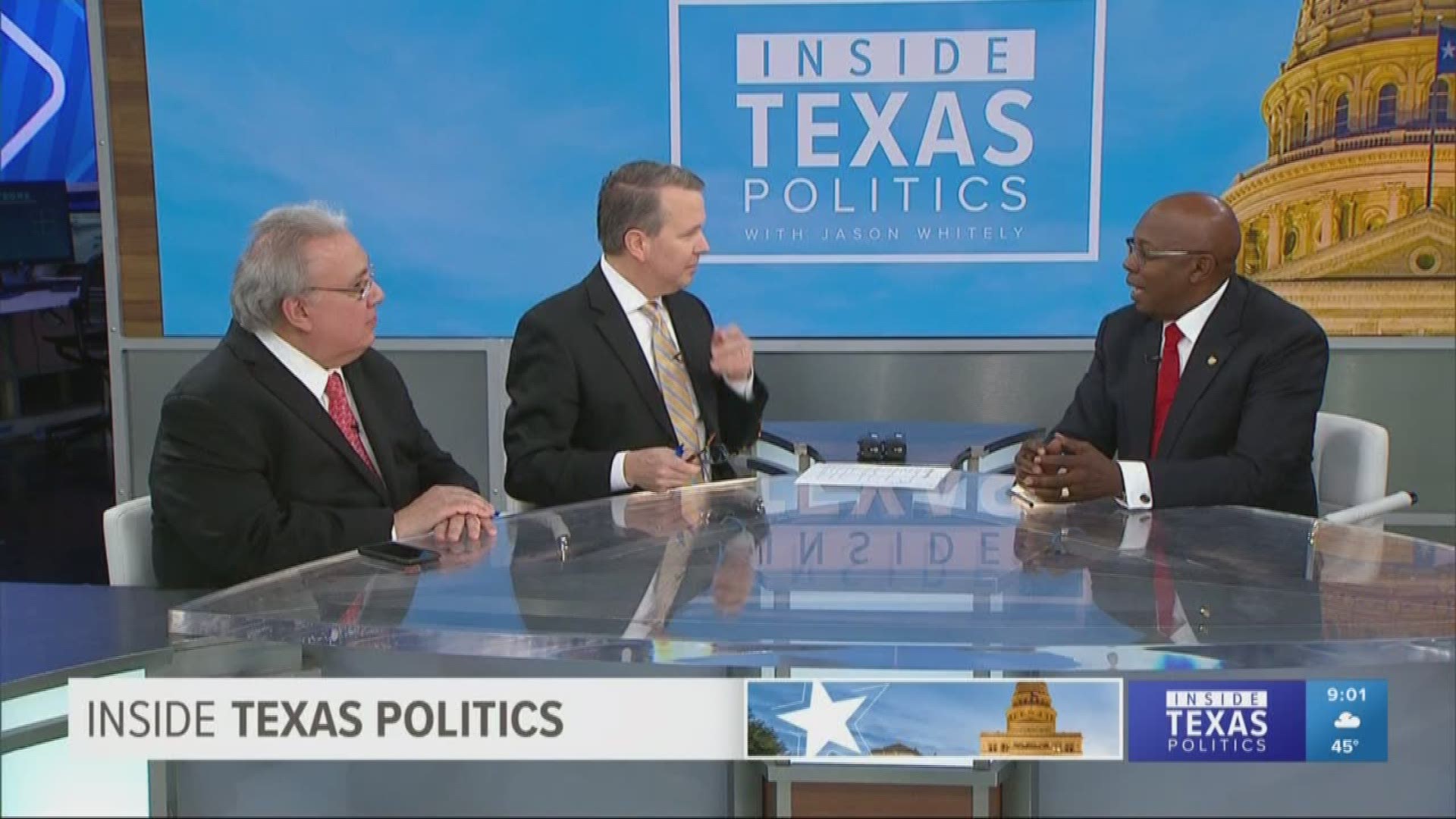 Dallas' suburbs seem to be getting many of the big corporate relocations. Toyota's move from California to Collin County is just one example. Dallas City Councilman Tennell Atkins, District 8, said he is tired of his hometown getting passed over. So, the City Council hired a firm from Austin. Councilman Atkins joined host Jason Whitely and Bud Kennedy from the Fort Worth Star-Telegram to discuss what else the city plans to do.

RELATED: Why this beauty brand relocated its HQ from Florida to Plano 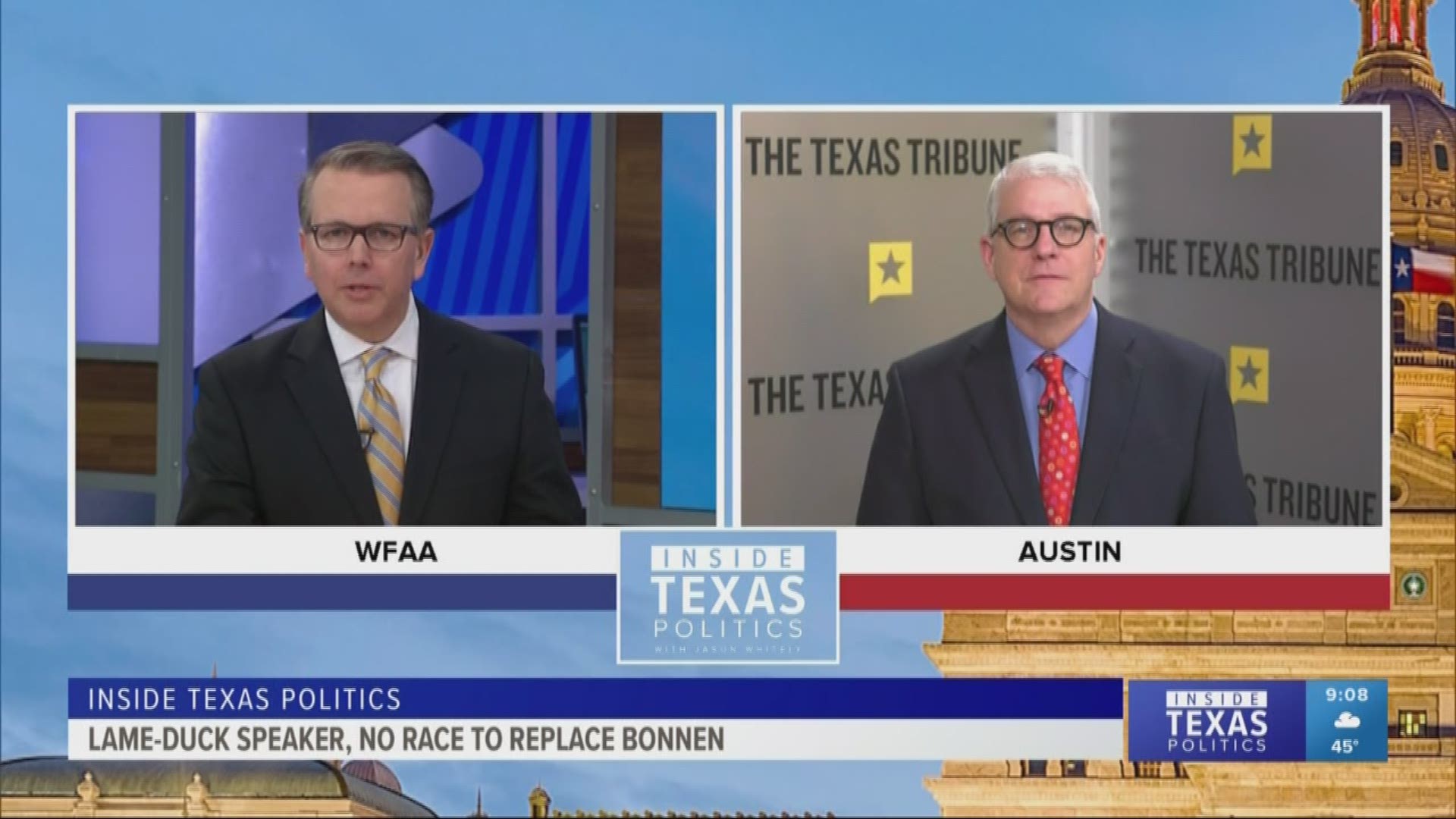 Ross Ramsey, the co-founder and executive editor of the Texas Tribune, joined host Jason Whitely to discuss whether there are any Republicans lining up to succeed Texas House Speaker Dennis Bonnen. Ramsey and Whitely also pondered if it’s too early to talk about the 2022 election. 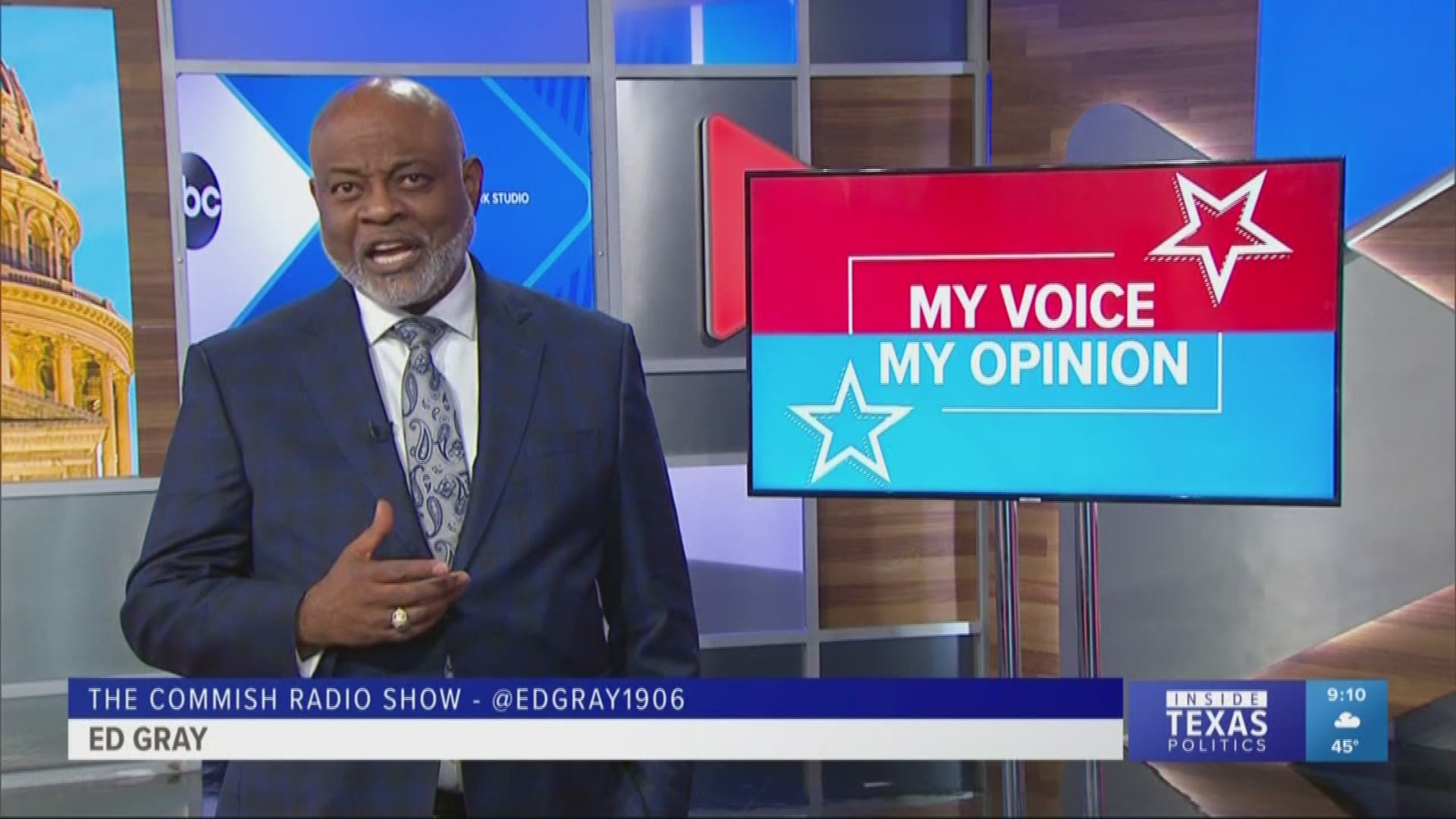 How will history remember the impeachment of President Donald Trump? Contributor Ed Gray, from The Commish Radio Show, had some ideas in this week’s My Voice, My Opinion. 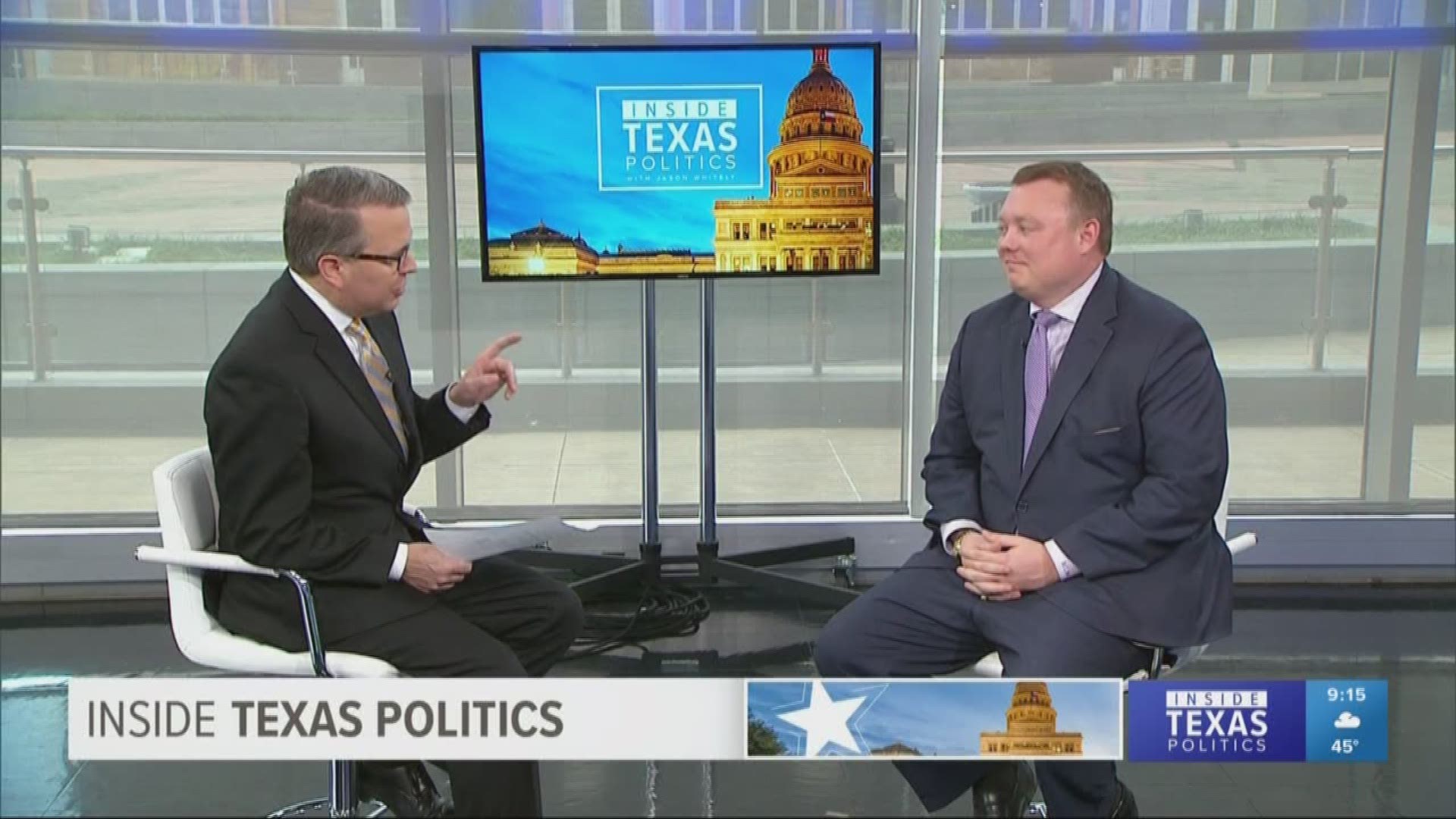 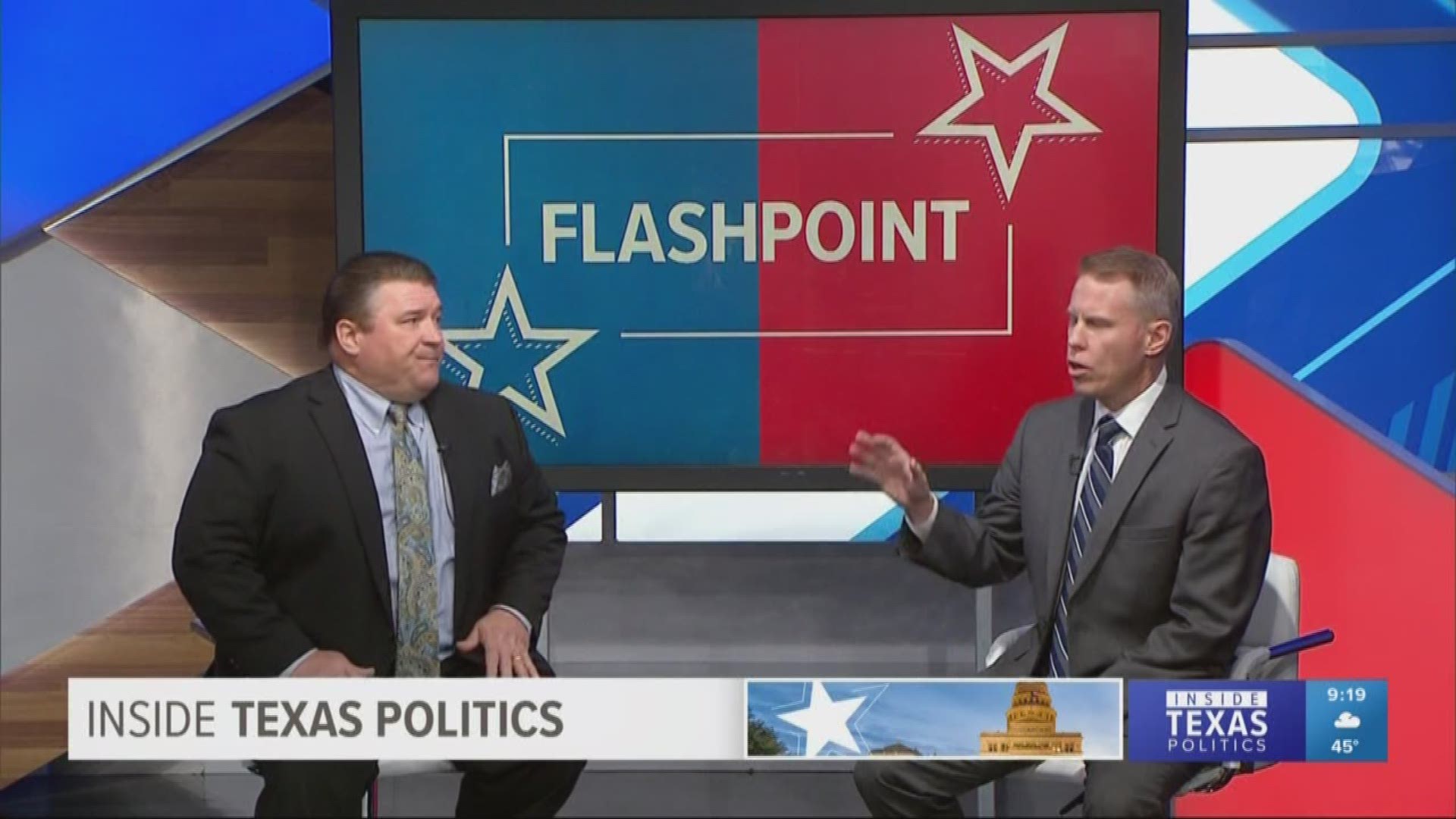 In Flashpoint’s last debate of 2019, we take a look forward to the new year. From the right, Wade Emmert, former chairman of the Dallas County Republican Party. And from the left, Rich Hancock from VirtualNewsCenter.com.