The incoming Biden Administration plans to rescind many of President Trump's immigration policies on his first day of office. 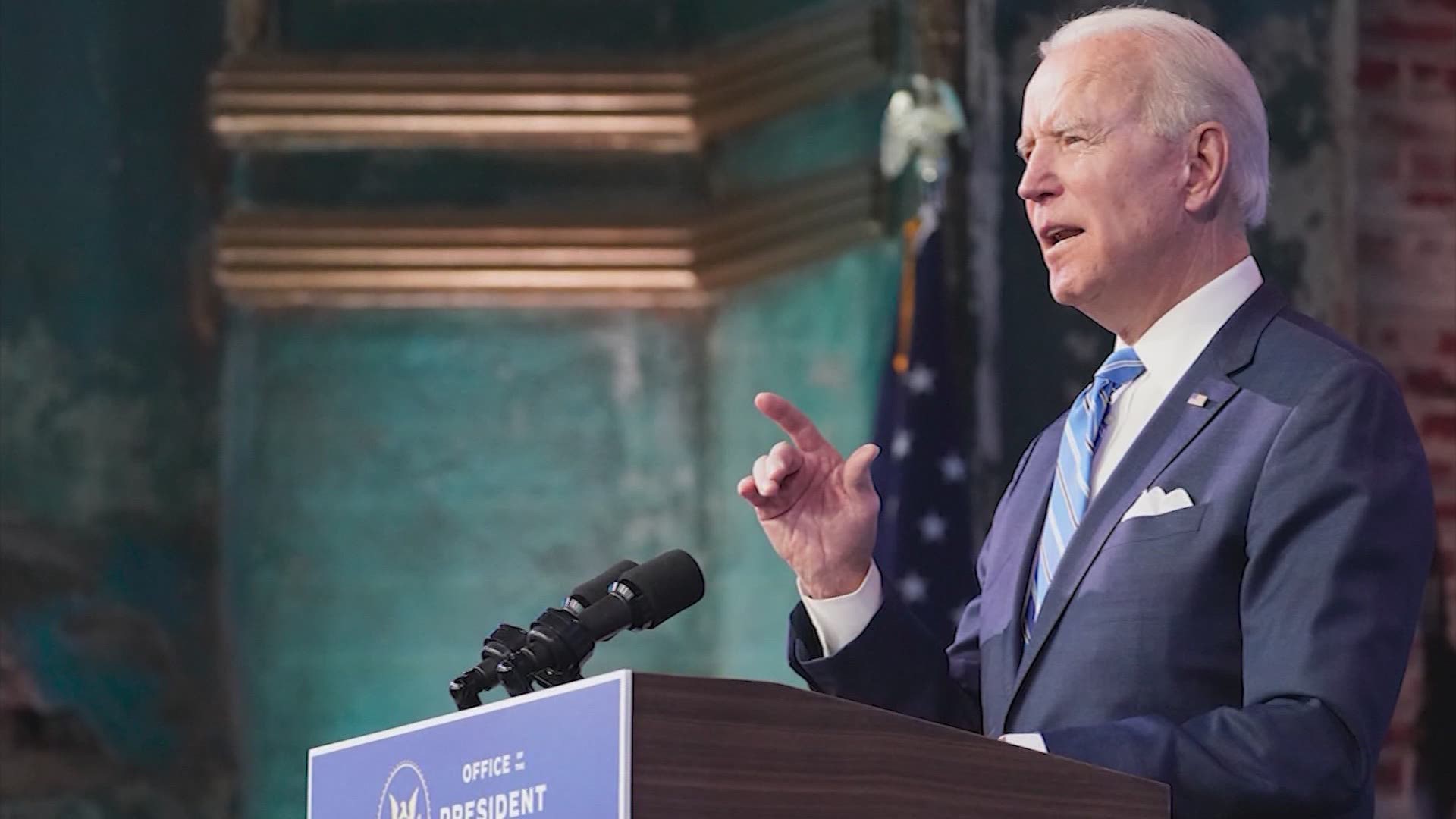 "Literally we've been through hell the last four years. We've just been through hell," Yegani said. "As an immigration attorney the amount of stress and pain that I've seen in people's eyes. It was just crushing at times."

Joe Biden's incoming administration plans to roll back many of President Donald Trump's policies via executive order this week including ending the Muslim travel ban, making it easier to seek asylum along the U.S.-Mexico border and extending protections for DACA recipients or "Dreamers."

Espinoza says immigrants are cautiously optimistic, some even cynical that immigration reform will happen this time.

"President (Barack) Obama had the opportunity to fix it and he didn't," Espinoza said.

Biden's administration says they plan to introduce a comprehensive immigration reform bill with a pathway to legal status and citizenship for millions of immigrants living here without legal permission. But they now say it may not get through Congress within the first 100 days of his presidency.

Yegani says it must be a priority for Biden.

"This is a huge moment for our country to pass immigration reform," Yegani said. "The last time we had it was in the 80s so it's been a long time. Many of our laws are archaic."

Biden's critics say moving too fast could open the flood gates and spike illegal crossings again. That concern now mounting as migrant caravans are already on their way from Central America hoping to seek asylum at the border.