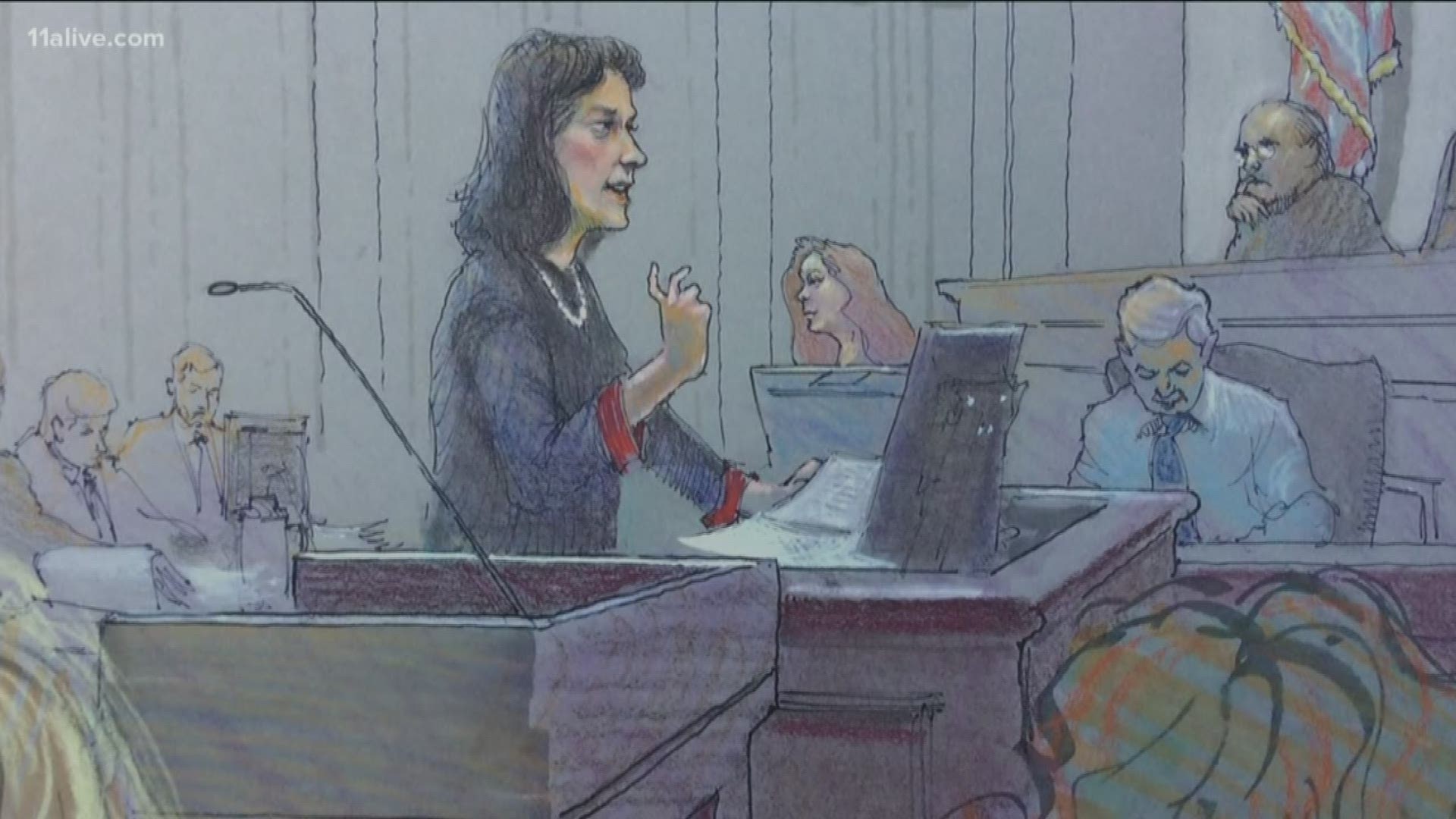 Judge Sears, a 2011 appointee of President Barack Obama, said he would take Monday's arguments under advisement, but would not render a decision immediately. He did indicate that a decision would come before year's end.

The ACLU of Georgia, Planned Parenthood and other groups have brought suit against the state to stop the law. The groups are collectively seeking an injunction to prevent the law from taking effect in January 2020 while their lawsuit proceeds.

The Georgia lawsuit, SisterSong v. Kemp, was filed in federal district court in June. It named Georgia Gov. Brian Kemp, Attorney Chris Carr and other state officials by name as defendants in the suit. The suit was jointly filed by civil liberties and women's rights groups.

The law was initially signed by Kemp in May, following a contentious debate during this year's General Assembly session.

The hotly-contested abortion law bans the procedure once a fetal heartbeat can be detected, generally around six weeks after conception.

The law does make certain exceptions -- in cases of rape or incest, a woman may be permitted to have an abortion under the terms of the new law up to 20 weeks following conception. Also, the law will permit an abortion if the woman's life is in danger.

When Kemp signed the law, his office was already preparing for legal challenges. The governor has said that he would vigorously fight any lawsuits, something anti-abortion groups stand behind.

"We're very happy that Georgia is ready to fight for the rights of the smallest citizens in Georgia," said Virginia Galloway with the Faith and Freedom Coalition.

The law has been a particular flash point for the entertainment industry. Film production has exploded in Georgia over the last two decades, but many industry figures have vowed to stop working in the state if the law takes effect.

A handful of productions have already pulled out of the state, prompting former Democratic gubernatorial candidate Stacey Abrams to go to Hollywood this summer to lobby companies to keep the work in Georgia.

The groups behind the lawsuit have called the law an “affront to the dignity and health of Georgians.”

While District Court Judge Sears has said he would make a ruling before January 1, Sean J. Young of the ACLU of Georgia said that the merits of the case are clear.

"This case is an open-and-shut case," he said. "While we cannot predict how the Supreme Court will rule, we can say every federal court has heard a challenge on such a ban and had it struck down."

Staci Fox with Planned Parenthood of the Southeast was even more concerned with the potential healthcare implications of the case.

"We have these horrible health disparities in the state of Georgia. Women are dying who want to be pregnant. We have the highest mortality rate in the country," she said. "Banning abortions doesn't ban abortions, it stops safe abortions. So let's be clear what this is about. It's a political game. These are people who are looking to gain political favor in the voting booth by driving a bill like this all the way to the Supreme Court."

Many critics have stated that an abortion ban from one of the nine states where it has been passed may be used to ultimately reverse the landmark 1973 Roe v. Wade abortion decision by the US Supreme Court.

Abortions in US fall to lowest number since becoming legal