If the unofficial final results hold, Mayor Thompson will keep his seat but District 5 and 6 council members will be recalled. 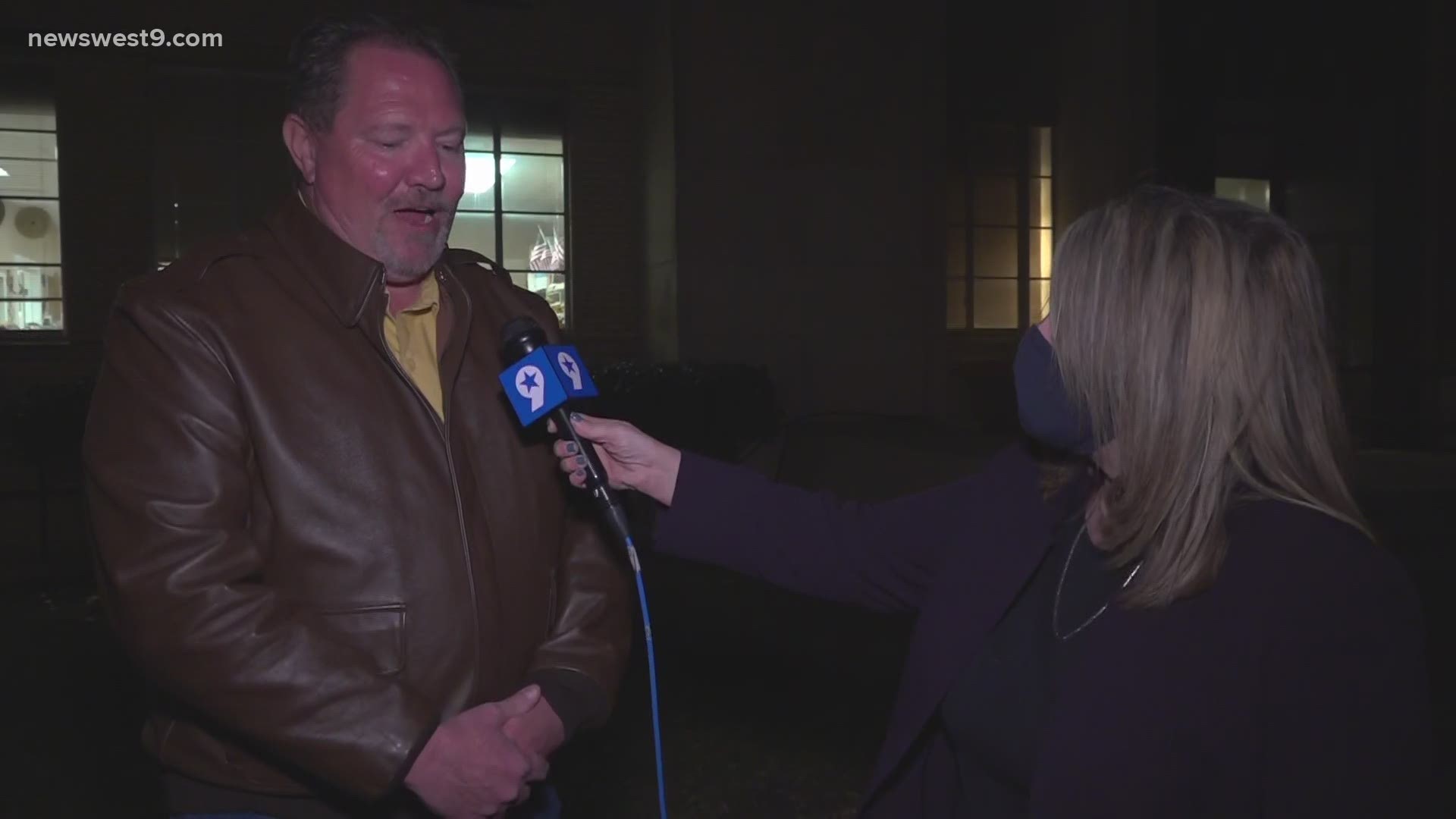 BIG SPRING, Texas — Three seats were up for recall in Big Spring on Election Day.

Mayor Shannon Thomason and the District 5 and 6 seats were all on the ballot.

Unofficial final results on November 3 show the majority of Big Spring citizens in favor of keeping Thomason in his seat, with 56% against recalling him and 44% in favor.

However, both district seats appear they will be recalled if the unofficial final results stand.

The City Council District 5 seat wound up with 59% in favor of recalling city council member Camilla Strande and 41% against.

The choice to recall District 6 council member Jim DePauw was much closer, 52% of voters in favor and 48% against.

If these numbers stand once mail-in ballots are counted and the results are finalized, this means Mayor Thompson will stay in office while both city council seats will need to be filled.