Turner has served as mayor for eight years, the most any one person can hold the position 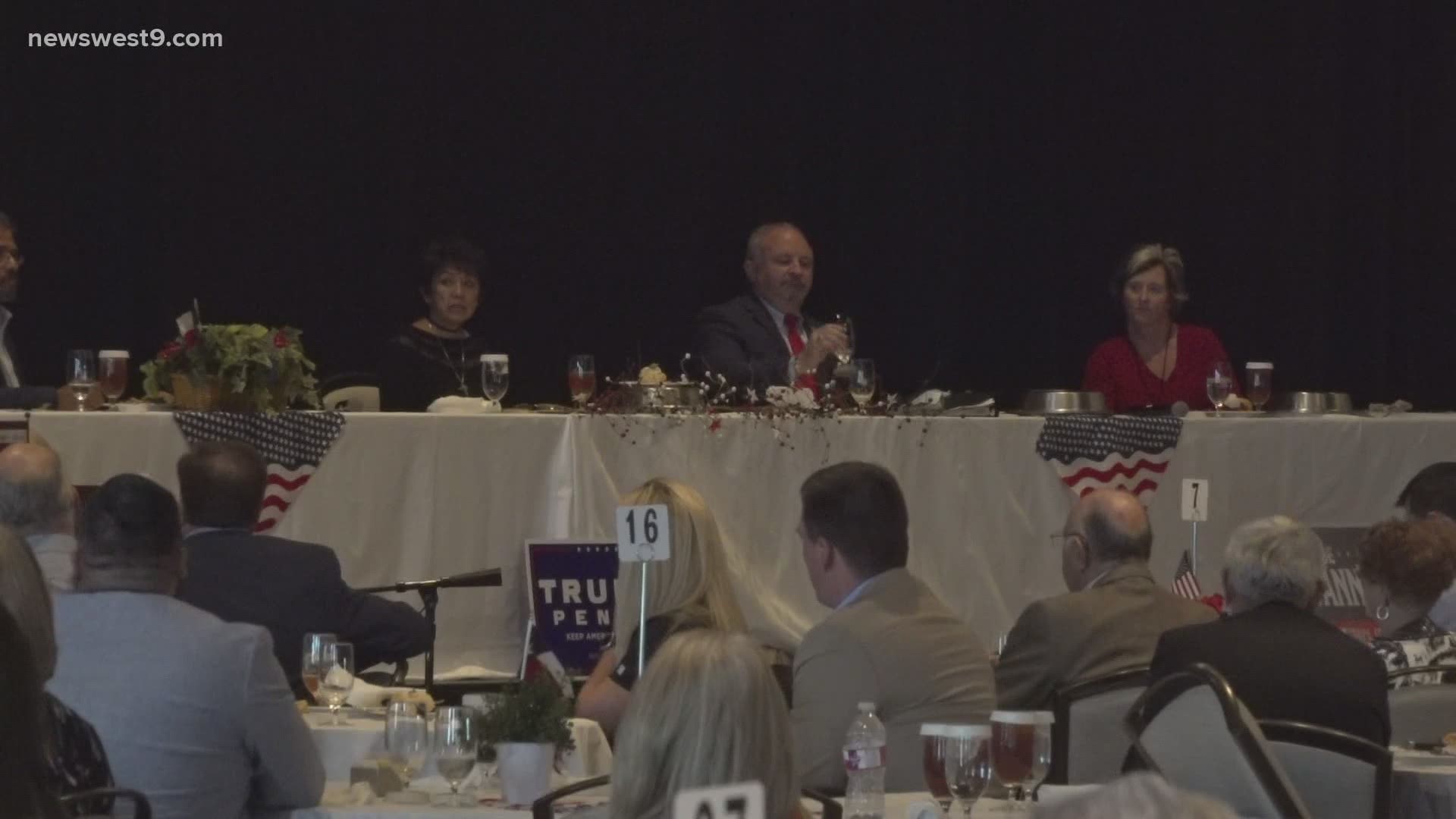 ODESSA, Texas — David Turner has served as Odessa's mayor for eight years, but that doesn't mean he's ready to stop representing his city.

After serving the maximum length any one person can serve as mayor in Odessa, Turner is still hoping to get elected as a city council member.

Turner will be running for the at-large position, which is currently held by Peggy Dean.

In addition to serving as Mayor since 2012, Turner was also on the Odessa College Board of Trustees for six years.