Hear from the candidates running for Odessa mayor in November

Odessa will have a new mayor after November's election. 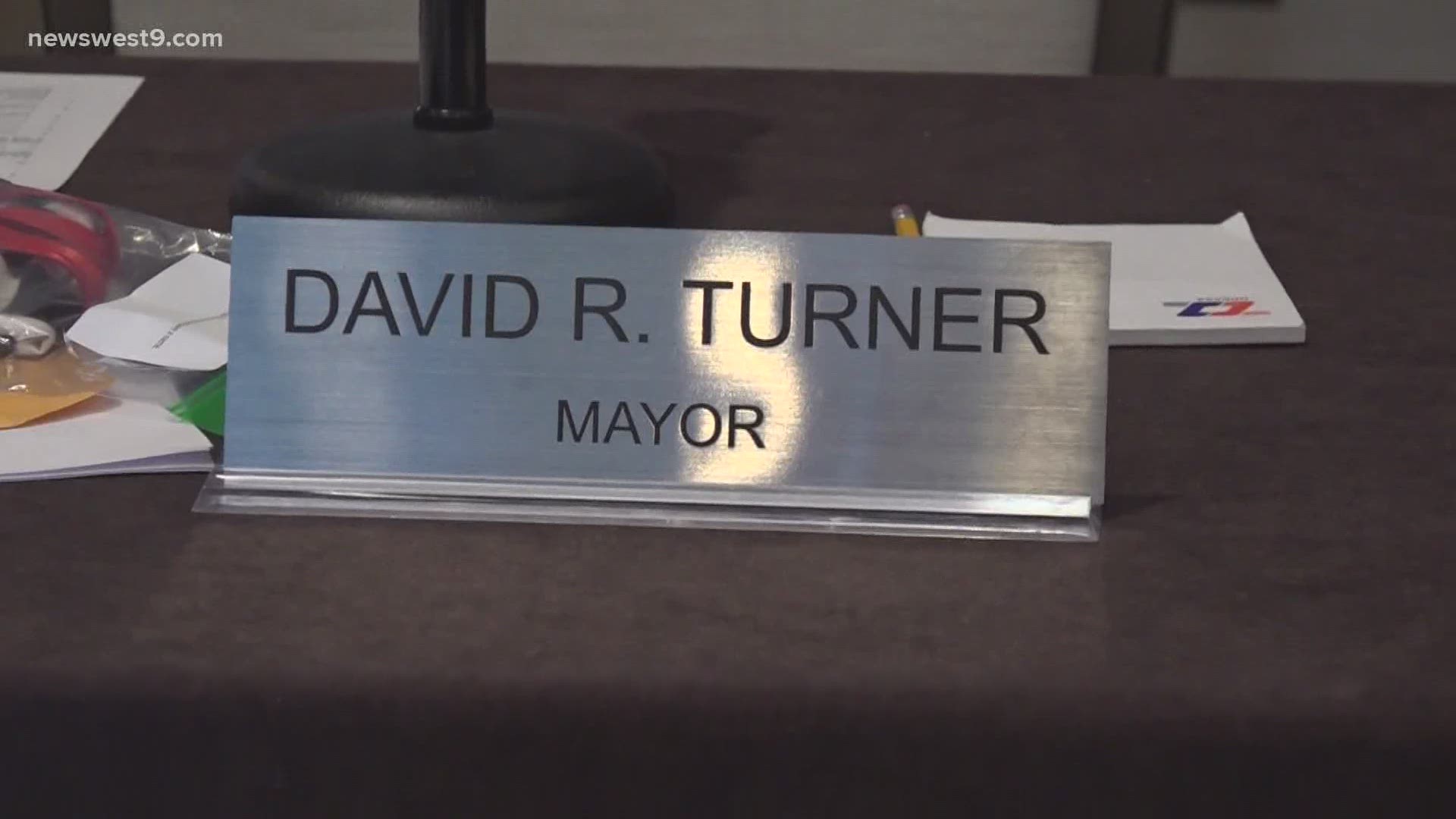 Now, three candidates are looking to fill his role.

Bryant says he filed for mayor as early as possible because he wanted to show his commitment. By running, he wants to continue the city's progress in the energy sector.

"Well I think the biggest thing that we need to continue to see in Odessa is to continue progress. We are the energy capital of the Permian Basin, and in Texas, and in the United States and we need to put this spot on the map," Bryant said.

Apolinario says she wants to improve communication between the city government and its constituents.

"The one thing I would like to do is bridge the gap between the constituents in the community and the city and the city council. I feel like there’s so much not being said and a lot of people are upset with all of the decisions that the city is making," Apolinario said.

She also said she wants to help small businesses.

"The number one platform really is for me to help small businesses. When I was working for congressman Mike Conaway a lot of people were coming to me with problems and how they can deal with the city and just different problems and I couldn’t help them because that’s not what I did at that time," Apolinario said.

As for Joven, while there are issues he would like to solve, he said he's running to empower the community.

"I’m running for the reason to empower the community, empower the individuals, those that are willing to serve and serve on boards both governmental and nonprofit, but the reason is that’s where the change is gonna come in," Joven said.