Half of the district seats up for grabs will be going into a runoff. 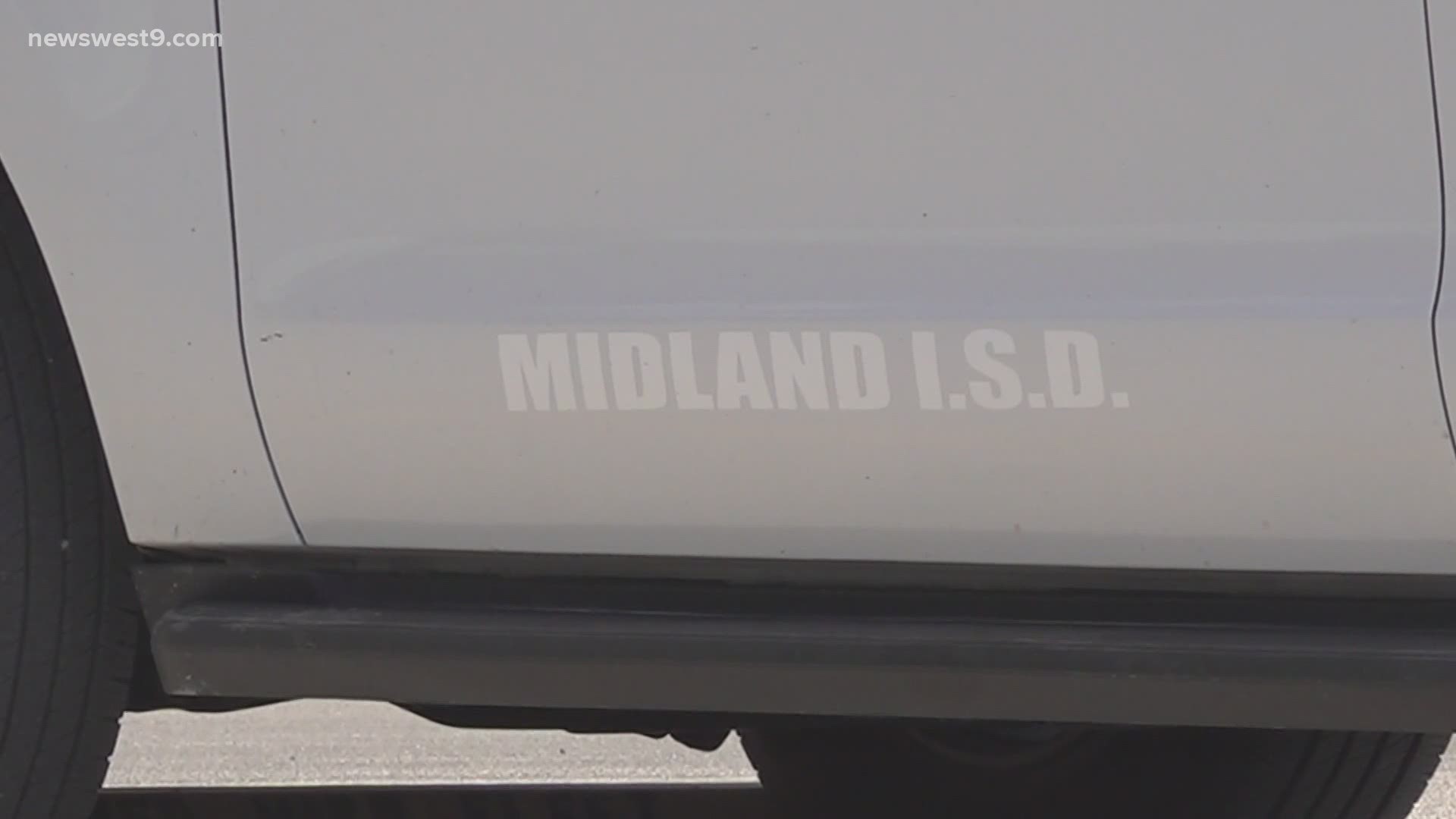 MIDLAND, Texas — The local election might be over for most, but there is more work ahead for Midland Independent School District School Board of Trustees candidates in Districts 1 and 4.

Both of those districts are going into a runoff.

The MISD board of trustees will have two of four familiar faces returning, with a third still battling for his position.

Incumbents Robert Marquez and Bryan Murray had enough votes to hold on to their seats, but the same can not be said in District 1.

Incumbent James Fuller, who has been on the board since 1988, did not get more than 50 percent of the vote, putting him in a runoff.

Michael Booker or Matt Galindo will be in that runoff with him.

The race to see which of these two candidates goes into a runoff is too close to call before the remaining absentee ballots are counted.

As for District 4, incumbent John Kennedy decided not to run for reelection so his seat is up for grabs.

That is another district where no candidate received more than 50 percent of the vote.

Steve Vargas and Katie Wallace Joyner will be in a runoff for the position.

All of the incumbents that ran will return for the runoff. James Fuller had more votes than any other candidate, but not the 50% that it takes to win the election out right.

MISD board president Rick Davis tells NewsWest 9 they have scheduled a meeting for Nov. 11, at 5:30 p.m. to canvas the votes.

The runoff would be Dec. 8 and early voting would be open two weeks before that.