Elections administrator Deborah Land says they are working to get voting results out as soon as possible. 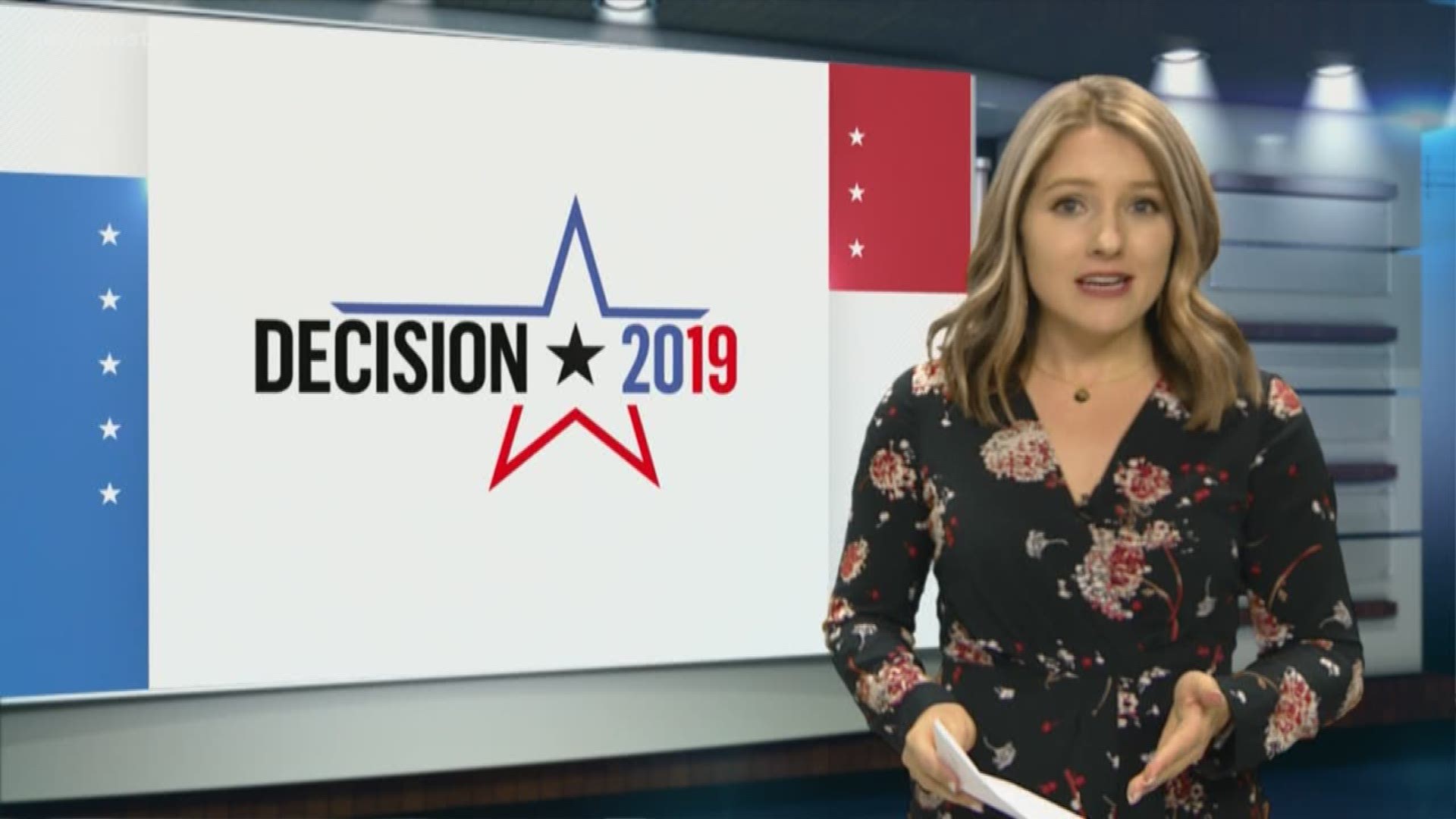 Election Administrator Deborah Land says the new system encountered some hiccups with the handwritten ballots. This is the first election with the new machines in place.

These technical difficulties caused a delay in getting election results out.

The company, ES & S, says they secured the ballots Tuesday night after the machines were down. However, it wasn't necessarily the machines' fault.

"Some of the ballots that the voters mailed in, it has folded the ballots when they return them across some of those ovals you color in and it is wanting to misread those, so it's rejecting them it is kicking them out," said Land.

Land also apologized to those who had to wait in line for so long to vote.

For more information on election results as they are released, stick with NewsWest 9.

RELATED: Election Day: What you need to know before your trip to the polls