The runoff is between Dewey Bryant and Javier Joven. Now, voters have until December 15 to vote for their candidates in select races. 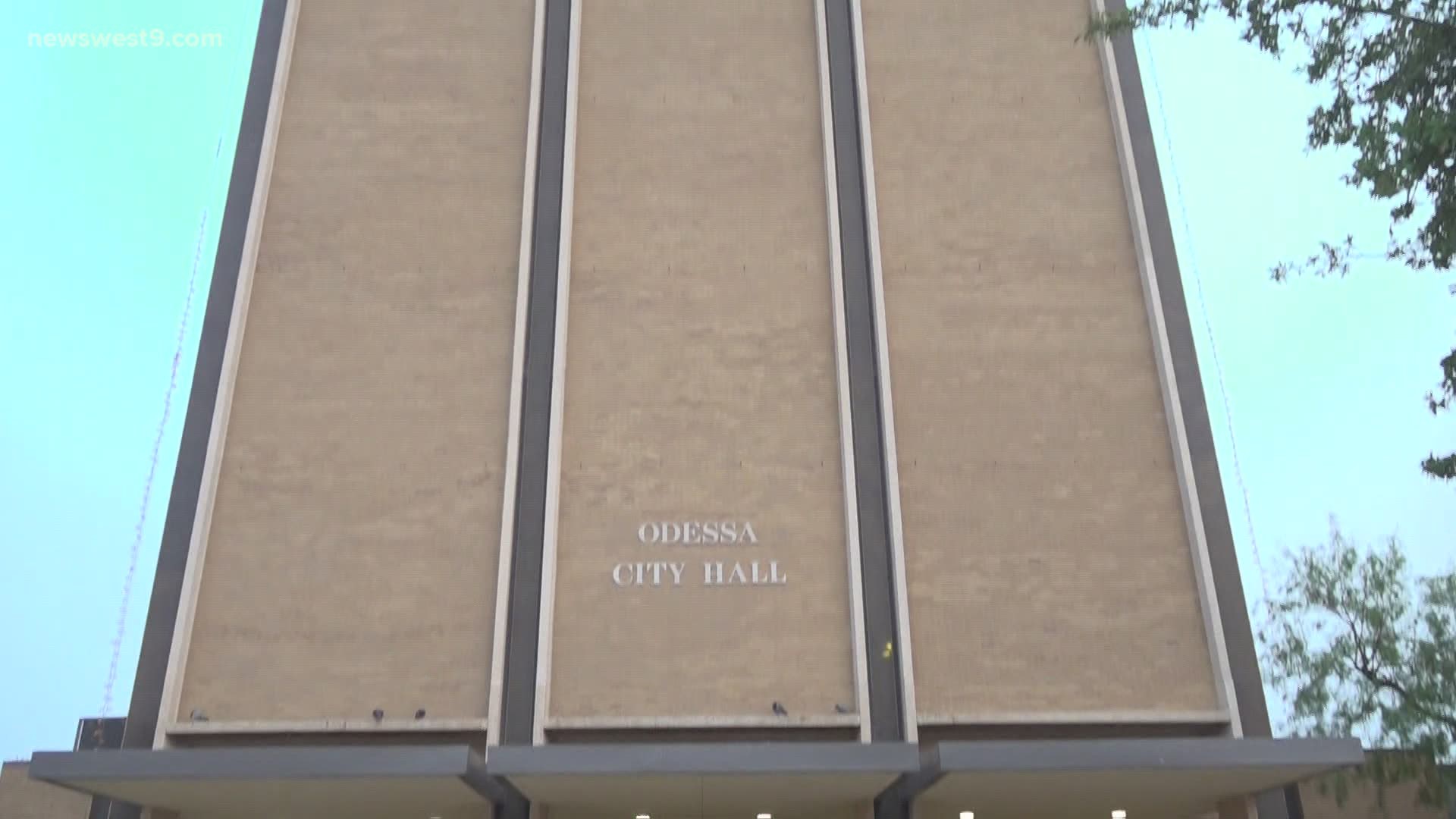 ODESSA, Texas — Early voting has started up once again. Except this time, it's only for a select few races in the Permian Basin. Midland ISD Districts 1 and 4 are headed to a runoff election along with Odessa city council at-large and District 1.

Perhaps the biggest local race going to a runoff? The race for Odessa mayor. Neither Javier Joven nor Dewey Bryant were able to secure the necessary votes to win the election outright.

It was a race in which the two former city council members were separated by three percentage points. Now, both are ready to make one final push to the finish.

"You know, as much as anything, I’m excited. I am excited about the runoff. I’m excited to go into it. What I would really think is important more than anything right now is let’s get everybody out to vote," Bryant said.

It's a sentiment that was echoed by his opponent, Javier Joven. For Joven, his plan during the initial election cycle has remained the same for the runoff.

"Very confident. We are in the position we knew we would be in. We were within three points and so there’s no surprises and you know we’ve had a very good outpouring of support. Our plan has been the same as from the get go," Joven said.

As for what sets him apart, Joven said that his platform is something that his opponents wouldn't adopt.

However, Bryant believes that what the city needs above all else is someone with ample experience to lead the city during these difficult times.

Neither candidate is expecting the same level of turnout from early November but they do hope that the citizens of Odessa will once again exercise their right to vote during the early voting period which began on November 30 and on election day, which will be December 15.