If the governor carves the legislature out of the state operating budget, capitol staffers, maintenance workers and cooks would also go without pay. 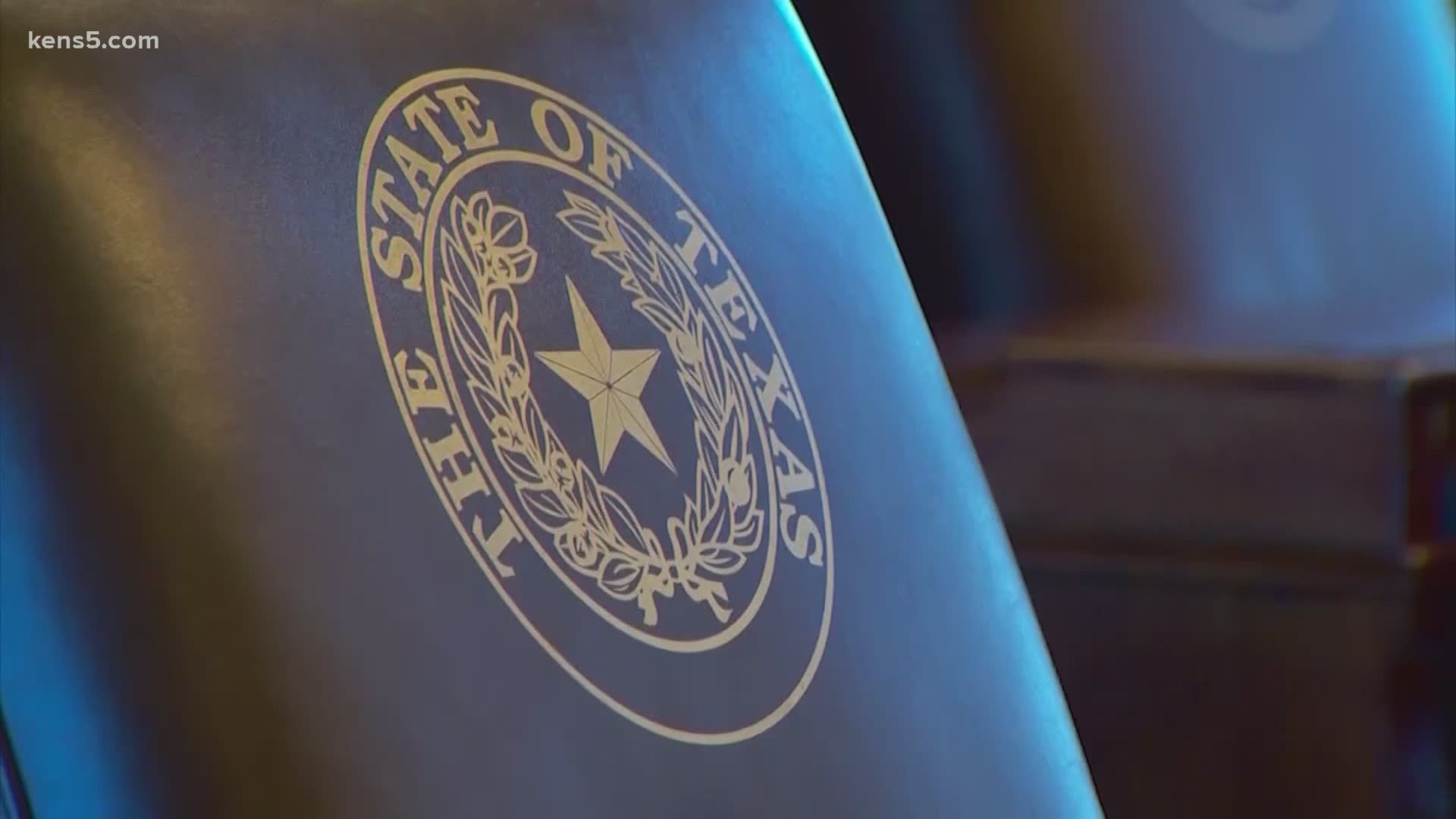 SAN ANTONIO — Governor Greg Abbott on Monday threatened via social media that he will carve the Texas Legislature out of the state operating budget after a dramatic end to the legislative session.

As a last resort to prevent a vote on a controversial "Election Integrity" bill that would make it harder for Texans to vote, House Democrats left the chamber and broke quorum. The House cannot send legislation to the governor's desk without at least 100 members present.

"No pay for those who abandon their responsibilities," Abbott tweeted, threatening to veto the article of the state's operating budget that funds lawmakers' paychecks.

By leaving the chamber, Democrats ran out the clock on the measure that would have further restricted early voting times and outlawed pandemic-era voting conveniences.

"It literally criminalizes things we do today like helping people to register to vote by mail or giving people a ride to vote," said Rep. Trey Martinez Fischer, D-San Antonio. "Every legislative session, you have a bill where you're going to have to fight tooth and nail. All legislative strategies are on the table."

Political analysts noted that Republican leadership waited until hours before the midnight deadline to call the bill to the floor for final passage, perhaps signaling lukewarm support within the Republican Party.

"They delayed the vote to such a point where Democrats could, if they wanted to, kill it," said Mark Jones, a political scientist based out of Rice University. "That shows not all Republicans wanted the election integrity law to pass, but they wanted the blood to be on the Democrats' hands."

Abbott says he'll include the measure in his call for a special session. Lawmakers must reconvene before the year's end to redraw their own districts using new census data.

But vetoing the legislative budget could force another special session in the summer. If Abbott follows through with his threat, lawmakers would have to return to the capitol before August and send a new legislative budget to the governor's desk to ensure capitol staffers – such as staff attorneys, maintenance workers and clerks – are paid.

Lawmakers earn $221 each day they're in session, even if they don't go to the capitol or work that day. A 30-day special session would cost taxpayers roughly $1.2 million.

"When you threaten article 10, you threaten everybody...the folks that sit there and work in the parking lot. People who cut the grass. People who cook the food." Martinez Fischer said. "It's irresponsible to make that kind of threat."

"There's no way to cut that item without hurting hundreds of people who work in the legislature," Jones added. "I'd be surprised if the governor actually follows through on it because it's a pretty petty and vindictive thing to do."

"They're not going to be in the mood to make him happy," Ramsey said.