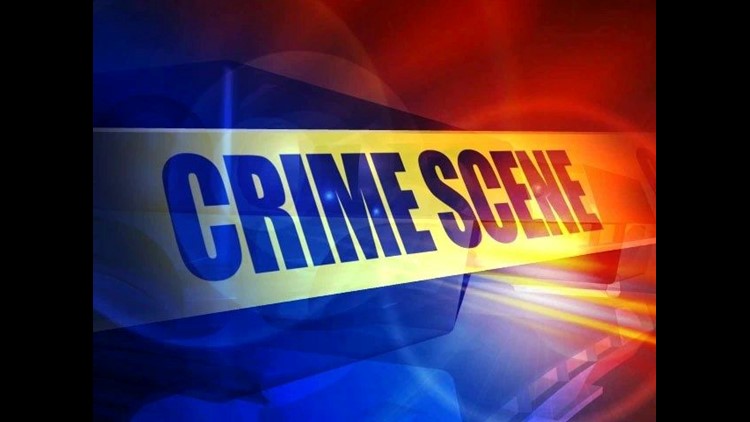 TEXARKANA, Texas (AP) - The Texas Rangers are investigating a police shooting after an officer killed a burglary suspect who was holding a spoon.

A Texarkana police spokesman says the officer fatally shot 35-year-old Dennis Grigsby on Monday after a homeowner called 911 to report a break-in. He says the officer confronted Grigsby in the home's dimly lit garage and shot him.

Police say the Texarkana man aggressively advanced toward the officer with a 7-inch metal object that looked like a knife. They say he ignored the officer's command to stop. Police say they later determined the object was a spoon.

The suspect's mother, Evelyn Grigsby, says she and her son lived across the street from the home and that he had a mental illness.