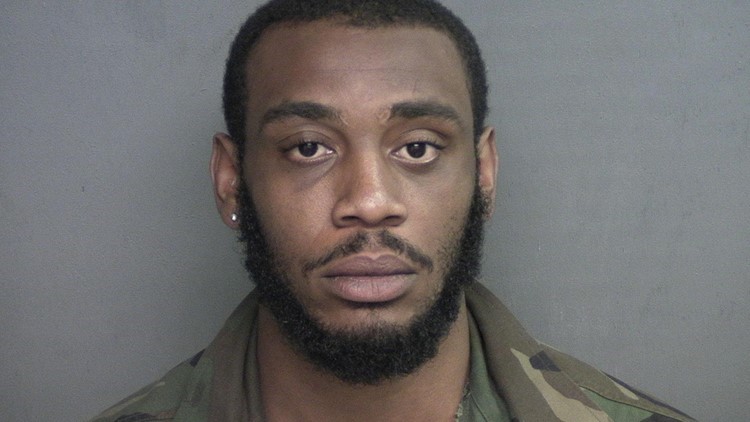 Police: Georgia man cut with sword after woman walks in on him molesting her daughter

TWIGGS COUNTY, Ga. — A Central Georgia man is charged with molesting his girlfriend’s 5-year-old daughter after an incident in Twiggs County last week.

According to a news release, the Twiggs County Sheriff’s Office responded to a home on Strawberry Lane around midnight Thursday for a call of ‘an unwanted subject on the property.’

When deputies met with the person who called police, they found out she caught her boyfriend molesting her 5-year-old daughter.

The woman also cut the suspect, identified as John Lawarren Williams, with a sword as he tried to leave the house.

Williams turned himself in to Sheriff Darren Mitchum around 6 a.m. that day. He was treated for a minor cut on his hand and then interviewed by investigators.

He’s charged with aggravated child molestation and two counts of cruelty to children. Bond has not been set.