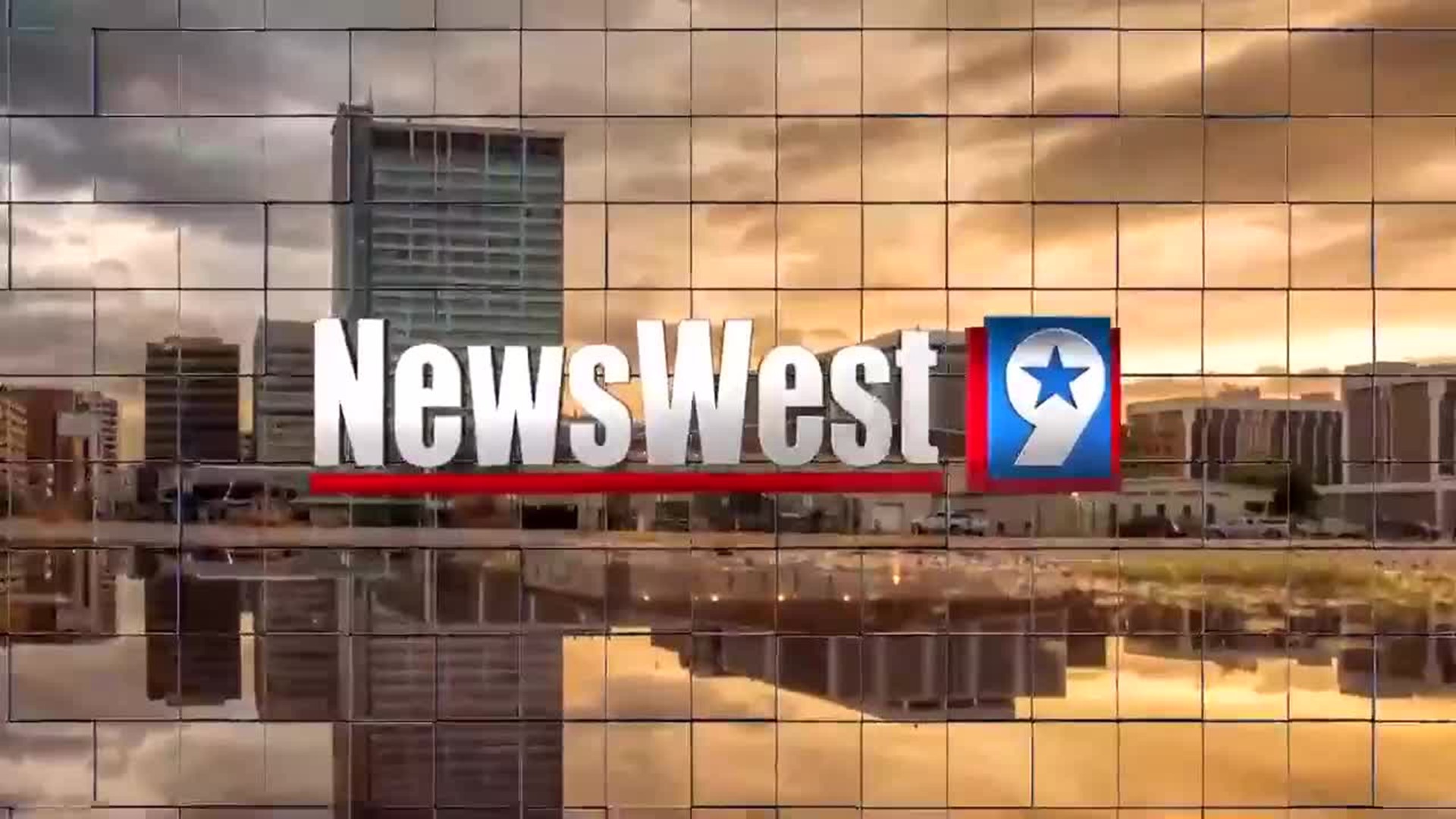 The organization is hoping to raise awareness of a pending petition made to the Nuclear Regulatory Commission. Filed by companies out of Andrews County and Eddie County, the petition addresses transporting high-level nuclear waste to their facilities and storing it.

Tommy Taylor and Monica Perales of Fasken Oil and Ranch spoke on behalf of the coalition about the dangers of transporting high-level nuclear waste.

“Each one of those containers inside has as much high-level radioactive nuclides that were released in Chernobyl, one container, and they want to bring 20,000 here,” said Taylor

“The Permian Basin will be the number one producer of oil in competition with Saudi Arabia and Russia, it's huge and we do not need to risk putting this waste in the middle of the or region, it’s just too risky,” said Taylor.

Much of their message outlined the dangers of what an accident involving a container of nuclear waste could look like.

“One estimate is that if that a train derailment that causes a leak of radioactive material near an urban area could cost a 500 billion dollar cleanup,” said Taylor

They’re also worried that it’s not a matter of if but rather when will an accident happen.

“Even the Nuclear Regulatory Commission has said we think there is gonna be one cast out 10,000 that has a problem, so that will be 2 cast that have a problem.”

The message from the coalition appeared to resonate with the board members of the midland development corporation especially director Brent Hilliard.

“It was very educational and I think its something that our community needs to take a look,” said Hilliard.

Looking forward, Hilliard says he intends to personally get involved with pulling in more community leaders to understand the risk.

Though time is working against the coalition.

The Nuclear Regulatory Commission has set a deadline for public comment regarding the issue for November 19.