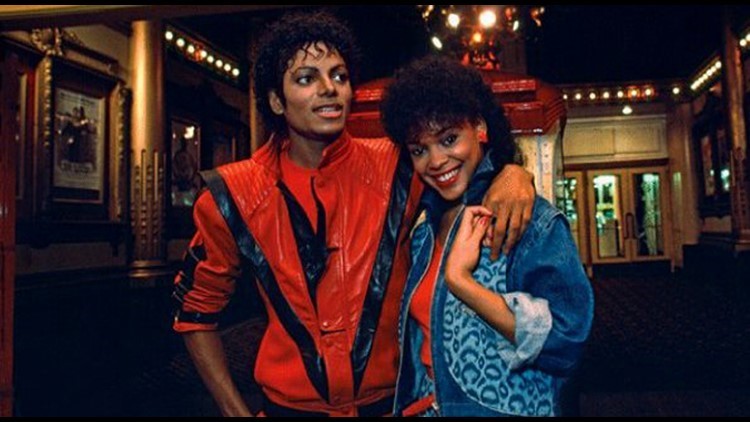 SAN ANTONIO — Ola Ray was first introduced to the spotlight in 1982 when she was selected to star as Michael Jackson’s love interest in the iconic ‘Thriller’ music video.

Thirty-seven years later, the model and actress is using that fame for a one-of-a-kind cause, to better survivors of domestic violence.

Ray was in the Alamo City to attend a Red Carpet Meet & Greet that will donate its proceeds to domestic violence victims.

While speaking with KENS 5 about the event, the former model and actress took a moment to give her perspective on allegations that Jackson sexually abused multiple young boys throughout his career.

The allegations have tipped into the spotlight again after HBO released it's much-anticipated 'Leaving Neverland' documentary series on the late star and his possible abuse of multiple children.

Ray spoke candidly about her doubts against the allegations but acknowledged that there are two sides to every story.

See her response below.

To learn more about the Red Carpet event or to get tickets to meet Ola Ray, click here. You can watch her full interview below.

THRILLERRRR: Michael Jackson's love interest in his iconic 'Thriller' music video is hanging out in KENS 5 studios! Ola Ray is in the Alamo City for the 2nd Chance & Angeleyes Foundation Stop Domestic Violence event Friday evening at the Cadillac Bar!