The previous record was set in 1973 with 1.28 billion barrels 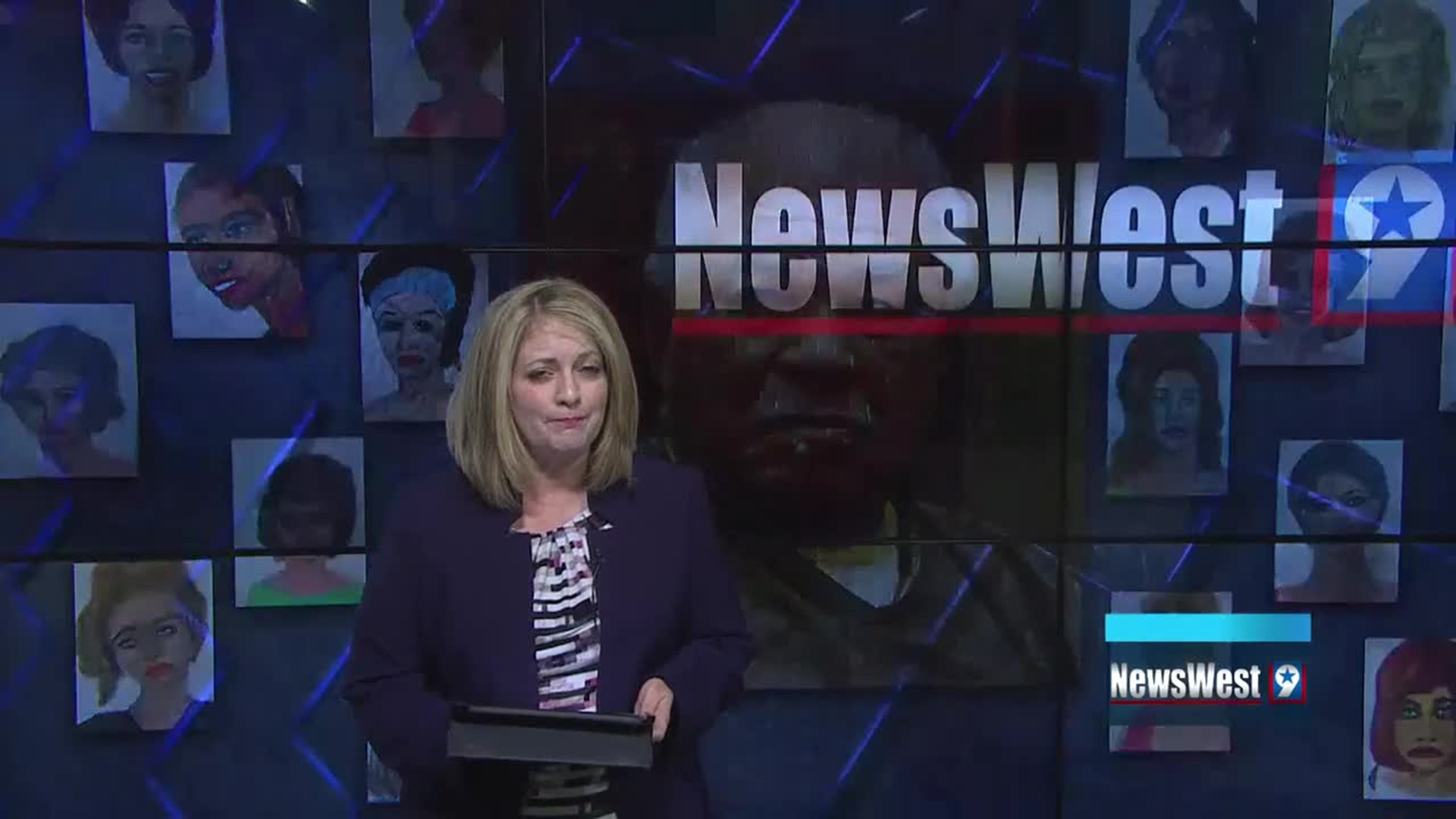 TEXAS (KWES) - According to a report from the Texas Independent Producers and Royalty Owners Association, crude oil production in Texas in 2018 reached an all-time high of 1.54 billion barrels.

The record production came despite a 40 percent decline in the price of a barrel of oil during 2018Q4. Employment in the industry also grew to 352,000 – 40 percent of the nation's total. TIPRO chairman Eugene Garcia added, "The favorable business environment, environmental stewardship, and science-based approach to regulatory oversight in Texas is a model for all oil- and gas-producing states."