Police say the call was in reference to a stolen vehicle. 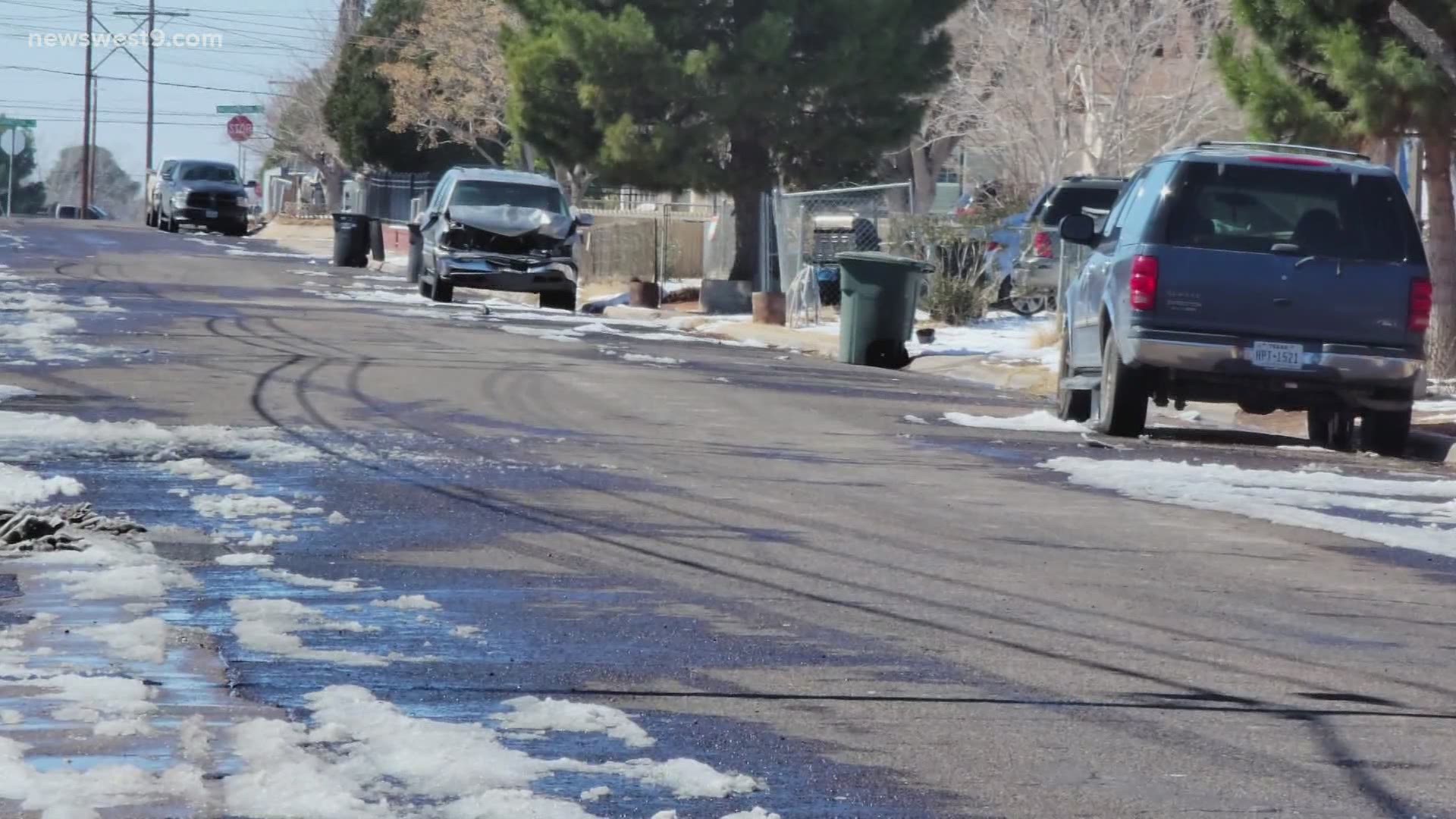 ODESSA, Texas — The Texas Rangers are investigating an officer-involved shooting in Odessa. It happened Thursday night around 10:10 p.m.

Odessa police responded to the 300 block of Ellis Drive for a stolen vehicle driven by a man.

Upon arrival at the scene, the suspect, identified as Christopher Ocon, 39, confronted the officers verbally and presented a physical threat to the officers' safety.

When officers got closer to the vehicle, Ocon pointed an object at the officers, who identified it as a firearm. Two OPD officers and two DPS officers fired at him, striking him once.

The suspect was taken to Medical Center Hospital. As of 4:45 p.m., officers say he is stable.

Ocon is being charged with theft, though more charges may be added.

All officers involved were not hurt but were placed on administrative leave, which is standard procedure.

The Texas Rangers are taking over the investigation.