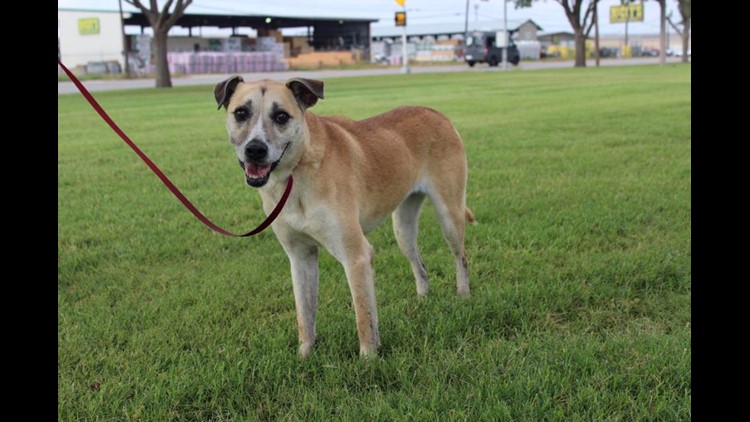 ODESSA, TX (KWES) - After a distemper outbreak at the Odessa Animal Shelter, 140 dogs were set to be put down. Now the shelter has released a statement stating their intention was to raise awareness of the situation to local shelters.

“Discussing the possibility of euthanasia was not a threat used to motivate action, but an effort to be transparent about the needs of the shelter and the very real challenges facing shelter animals," the shelter said in a release. "That information was commented on by many concerned citizens on social media outlets. The comments generated enough attention that people from other parts of the nation contacted The Odessa Police Department.”

The comments were able to bring in the attention of American Pets Alive!, who have been successful with other shelters dealing with illnesses such as distemper without having to completely empty the facility.

According to the shelter, a comprehensive review of previous protocols, new procedures, and recommendations is being conducted to ensure The Odessa Animal Shelter is operating efficiently and providing a healthy environment for the animals in their care.