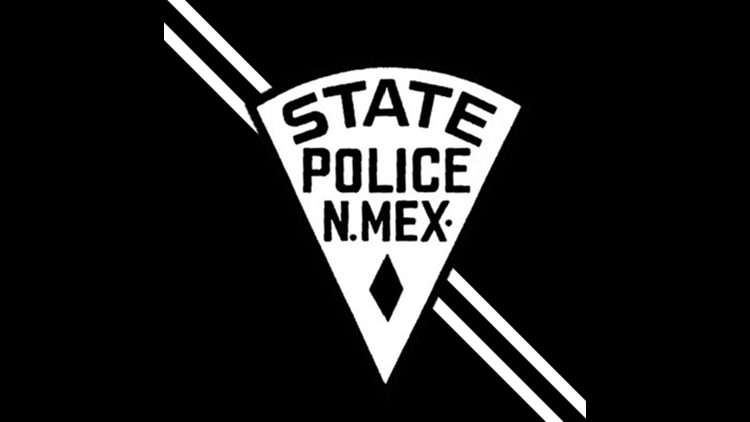 During the operation forty-eight individuals who had outstanding arrest warrants for not paying child support were arrested.