Robbery appears to be the motive in the shooting death of a pizza delivery driver, Halifax County Sheriff Wes Tripp says. 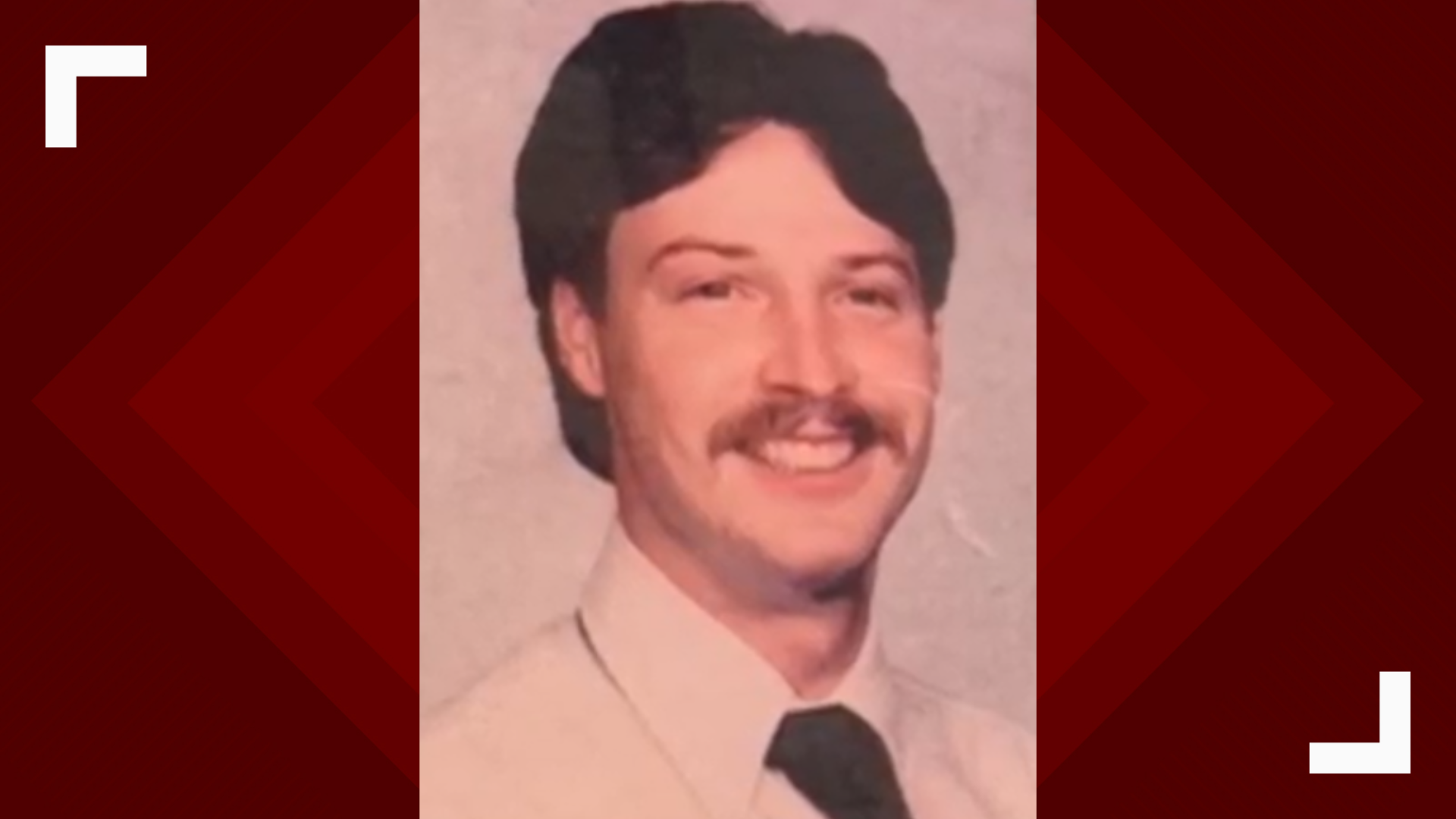 Halifax County Sheriff Wes Tripp tells news outlets that 21-year-old James Lee Jr. was delivering a pizza around 1 a.m. on Tuesday when he was shot and killed. Investigators say Lee's manager found his body after he didn't return from the delivery.

Tripp says robbery appears to be the motive in the shooting. So far, there have been no arrests.

Other stories to check out: