The Treasury is looking to bridge the $166 billion gap in taxes owed against the actual amount of taxes paid. 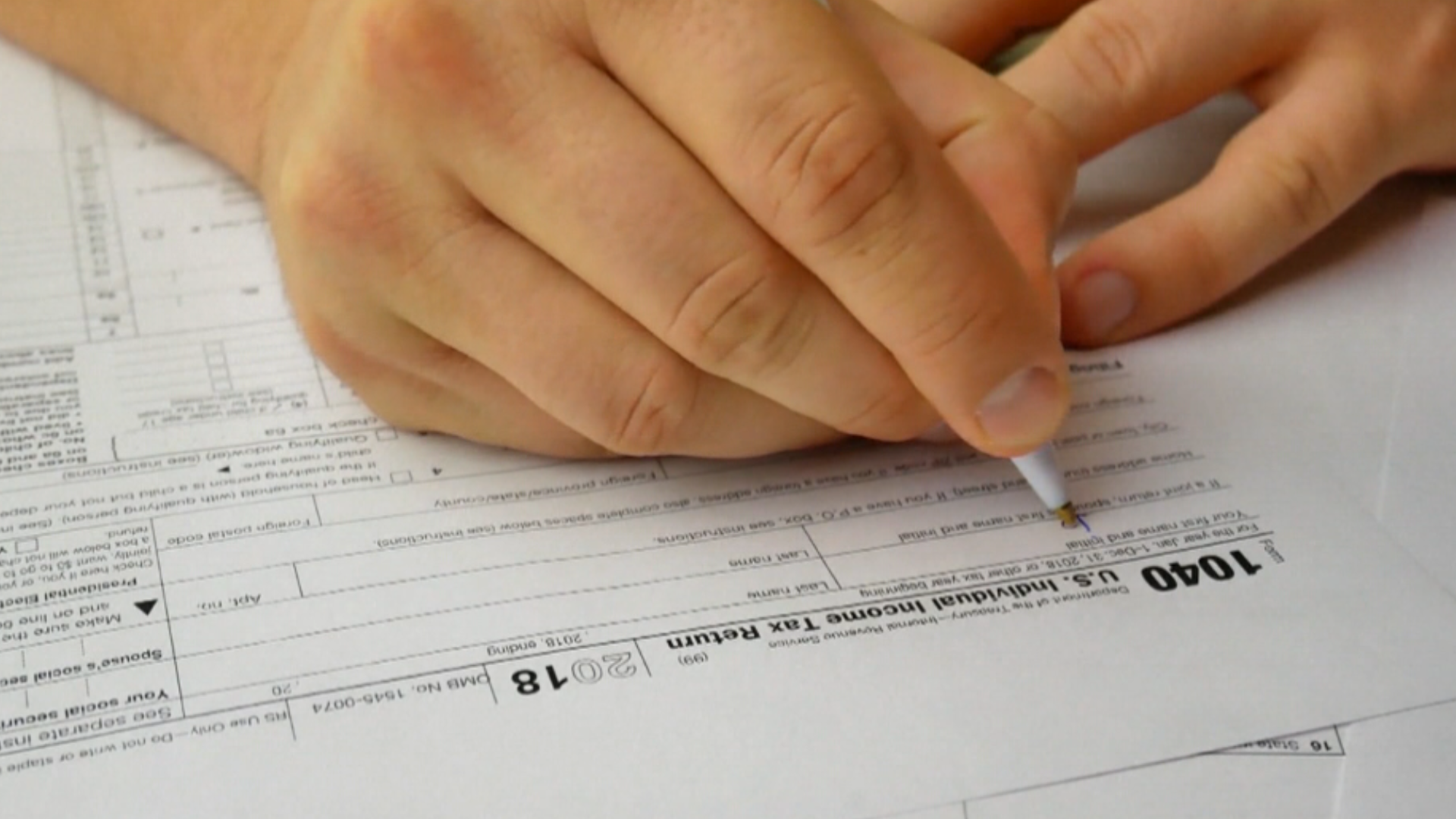 MIDLAND, Texas — Paying taxes is something that everyone experiences during life. There's a proposal from the Biden administration and the U.S. Department of the Treasury that states that bank accounts valued over $600 would be monitored.

However, it's really just the amounts of money going in and out that will be monitored, not what the money is being spent on.

"The intention and expectation is not that they would see every transaction, see how much you spent at the grocery store, how much you use your debit card on at a gas station," Ray Perryman, president of The Perryman Group, said. "It’s not trying to do that sort of thing. It’s just trying to look at the numbers and look for anomalies."

According to the IRS, there's currently a tax gap of business income of about $166 billion. This is one reason why the White House may be looking for ways to improve tax compliance.

"The goal there is to improve tax compliance and to try to get more people to pay their taxes, and that’s certainly an honorable goal," Perryman said. "We need to do that, but the vast majority of people who are using some kind of financial chicanery to cheat on their taxes are not running them through a bank. That’s not a very smart thing to do."

It would simply look at the inflows and outflows of money. However, Perryman doesn't believe that this would be a really good idea. He believes that it makes things more difficult for banks because there would be a massive increase in reporting on their end.

Perryman instead believes that having more IRS auditors and examiners looking for discrepancies with the system in place would be more beneficial.

To read more about the administration's fiscal year 2022 revenue proposals, including the one referenced in this story, look below.