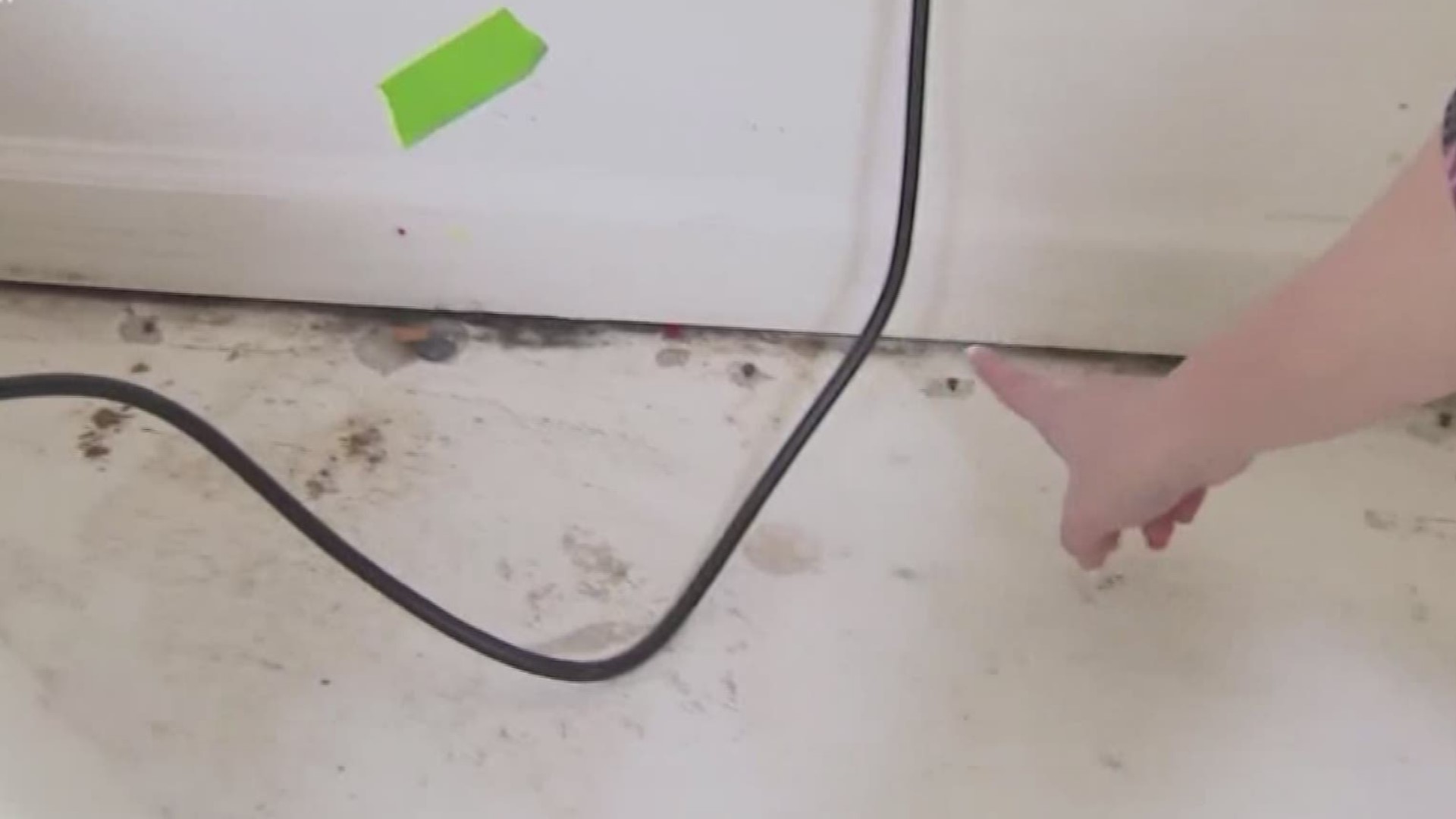 TAMPA, Fla. — Private military housing all over the country has had reports of mold, pests and structural problems.

It includes MacDill Air Force Base in Tampa.

A new study released Wednesday by the Military Family Advisory Network had 16,000 responses. It found 55 percent of the respondents had negative experiences with their corporate landlords.

The report details how widespread the problems are and provides recommendations to fix it.

Here were the results of the overall opinions about private military housing:

At MacDill Air Force Base, the satisfaction rate is 2.267 on a 5-point scale. A score of 5 indicates a "very positive" score.

Here is the percentage of respondents at MacDill who experienced issues with:

The report recommends several solutions, including: