FBI investigating the riot at the Capitol

Numerous people involved in the riot in D.C. have been charged with more charges expected to come in the next few months. 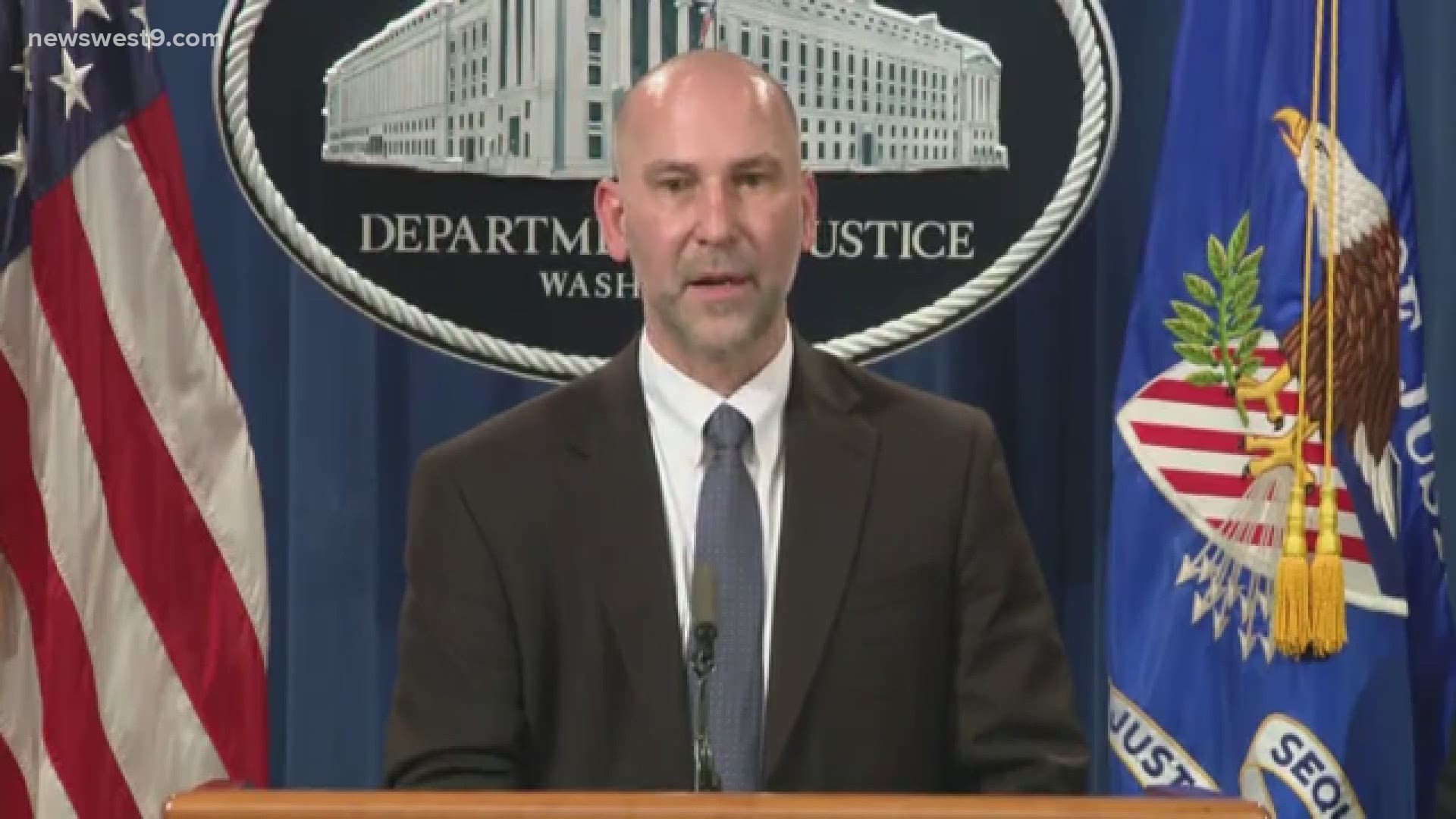 MIDLAND, Texas — From criminal trespass to murder, the FBI continues to build its cases against people who stormed the Capitol on January 6.

The FBI said the scope of this investigation and bringing charges on the people there could take months, but the FBI will search all avenues and angles.

"The men and women of the FBI will leave no stone unturned in this investigation. Since these events, the FBI has worked hand-in-hand with United States attorney's office and our law enforcement partners here in D.C. and across the country to arrest and charge multiple individuals who took part in the destruction," FBI official Steven D'Antuono said.

Prosecutors said that they have thousands of witnesses and expect to charge hundreds of people for their role in the riots. An FBI spokesperson told NewsWest 9 that several people from West Texas are among them.

"These individuals have been identified as potential people that committed crimes on the Capitol grounds inside and outside. So there were 170 cases that have already been opened, and I anticipate that’s going to grow to the hundreds in the next coming weeks. We’ve already charged over 70 cases," acting U.S. attorney Michael Sherwin said.

As the work continues, Sherwin said the coming days and weeks will paint a clear picture of what exactly happened inside the Capitol.