The Rolling Stones singer underwent surgery last month to replace a heart valve. You wouldn't know it by looking at this. 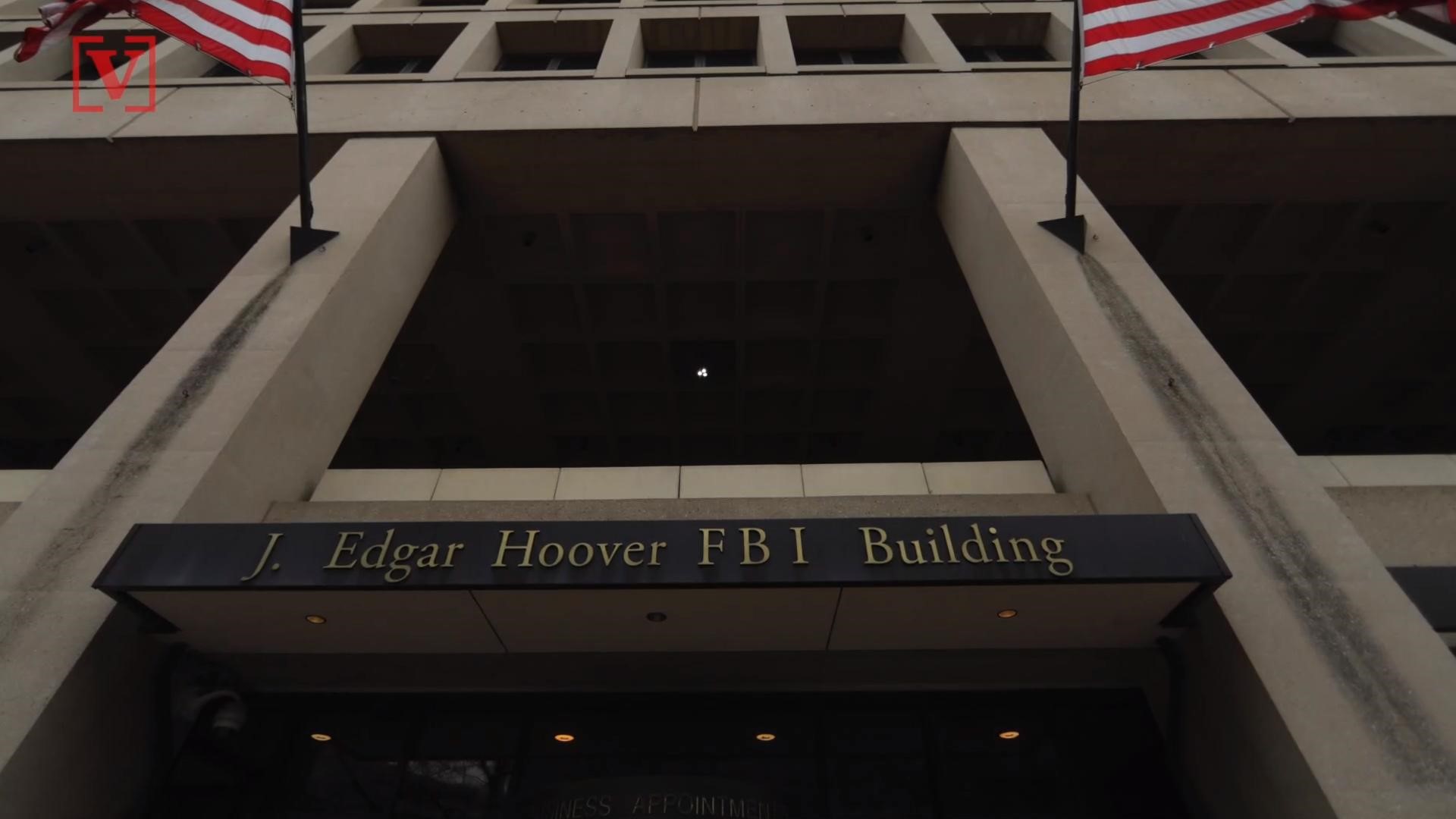 Even at 75 and recovering from heart surgery, Mick Jagger still has the moves.

The Rolling Stones frontman posted a video on Twitter and Instagram Wednesday showing himself looking in a mirror and dancing around like fans have seen him do on stage for decades.

The social media posts did not say when the video was shot.

The Stones were scheduled to kick off a North American tour on April 20, but the band announced it had to postpone due to doctor's orders.

"Mick has been advised by doctors that he cannot go on tour at this time, as he needs medical treatment. The doctors have advised Mick that he is expected to make a complete recovery so that he can get back on stage as soon as possible," according to a statement on the Rolling Stones website.

“I’m so sorry to all our fans in America & Canada with tickets, I really hate letting you down like this. I’m devastated for having to postpone the tour but I will be working very hard to be back on the road as soon as I can. Once again, huge apologies to everyone," Jagger wrote.

But, the band announced Thursday morning it had rescheduled the canceled dates and that the tour was going ahead: