US adds a solid 850,000 jobs as economy extends its gains

With competition for workers intensifying, especially at restaurants and entertainment venues, employers are offering higher pay and more flexible hours. 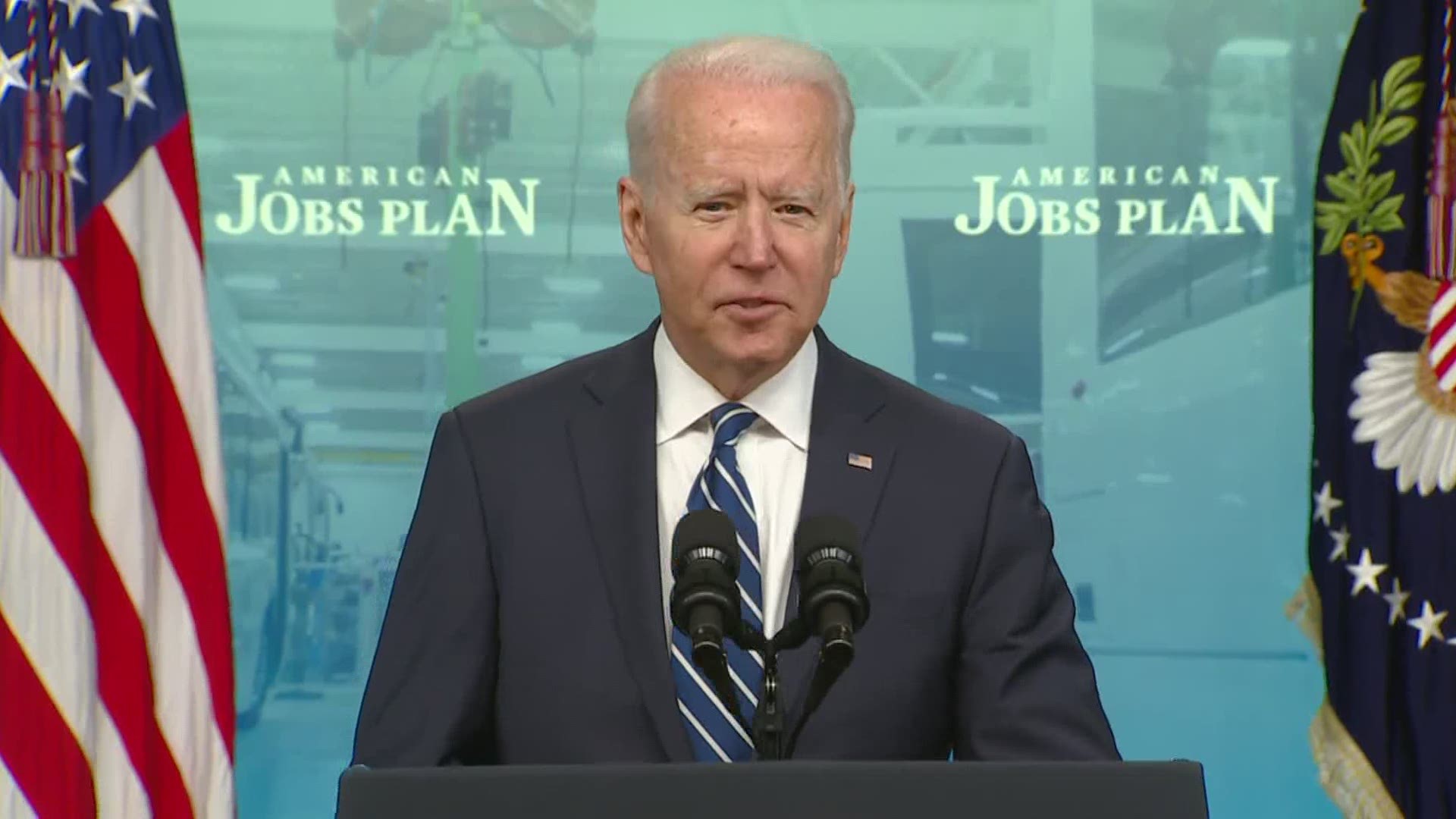 WASHINGTON — In an encouraging burst of hiring, America’s employers added 850,000 jobs in June, well above the average of the previous three months and a sign that companies may be having an easier time finding enough workers to fill open jobs.

Friday’s report from the Labor Department was the latest evidence that the reopening of the economy is propelling a powerful rebound from the pandemic recession. Restaurant traffic across the country is nearly back to pre-pandemic levels, and more people are shopping, traveling and attending sports and entertainment events. The number of people flying each day has regained about 80% of its pre-COVID-19 levels. And Americans’ confidence in the economic outlook has nearly fully recovered.

The report also suggested that American workers are enjoying an upper hand in the job market as companies, desperate to staff up in a surging economy, dangle higher wages. In June, average hourly pay rose a solid 3.6% compared with a year ago — faster than the pre-pandemic annual pace. In addition, a rising proportion of newly hired workers are gaining full-time work. And the number of part-time workers who would prefer full-time jobs tumbled — a healthy sign.

With competition for workers intensifying, especially at restaurants and tourist and entertainment venues, some employers are also offering signing and retention bonuses and more flexible hours. The proportion of job advertisements that promise a bonus has more than doubled in the past year, the employment website Indeed has found.

Friday’s report showed that the unemployment rate rose from 5.8% in May to 5.9% in June. Despite the job market’s steady gains, unemployment remains well above the 3.5% rate that prevailed before the pandemic struck, and the economy remains 6.8 million jobs short of its pre-pandemic level. Still, joblessness has plummeted from the 14.8% rate in April of last year, just after the coronavirus erupted and triggered tens of millions of layoffs.

Hiring in June was particularly strong in a category that includes mainly restaurants, bars and hotels, which collectively absorbed the brunt of the layoffs from the recession; this category added 343,000 jobs. Governments added 188,000 positions, mostly in education. And hiring by retailers picked up, with 67,000 jobs added.

The number of advertised job openings reached 9.3 million in April, the highest number in 20 years of data, according to the latest Labor Department data. Job postings have increased still further since then, according to the employment website Indeed.

Yet a number of factors are still limiting the availability of workers. Some people who are out of work are worried about taking a service job that would involve face-to-face contact with the public. In addition, about 1.5 million people left the workforce during the pandemic to care for children or other relatives and haven't fully returned. And roughly 2.6 million older workers took advantage of enlarged stock portfolios and home values to retire early.

In June, the proportion of Americans who either have a job or are looking for one — a figure called labor force participation — was unchanged and remains well below where it was before the pandemic. For the economy to fully regain its health, that figure would need to grow in the coming months.

But the flat reading on labor force participation reflected mainly a decline in the proportion of teenagers who are either working or job hunting. By contrast, participation among Americans in their prime working years — ages 25 through 54 — actually rose at a solid pace.

A temporary $300-a-week federal unemployment benefit, on top of regular state jobless aid, may be enabling some people to be more selective in looking for and taking jobs. Roughly half the states plan to stop paying the supplement by the end of July in what proponents say is an effort to nudge more of the unemployed to seek work. On Thursday, the government said the number of people who applied for jobless aid last week fell to 364,000, the lowest level since the pandemic began.

There are also signs that people are re-evaluating their work and personal lives and aren’t necessarily interested in returning to their old jobs, particularly those that offer modest wages. The proportion of Americans who quit their jobs in April reached its highest level in more than 20 years.

Nearly 6% of workers who are in an industry category that includes restaurants, hotels, casinos, and amusement parks quit their jobs in April — twice the proportion of workers in all sectors who did so.

Rising numbers of people quitting jobs, often for higher-paying positions, mean that even employers that have been hiring may be struggling to maintain sufficient staffing levels.

A survey of manufacturers in June found widespread complaints among factory executives about labor shortages. Many said they were experiencing heavy turnover because of what they called “wage dynamics”: Other companies are luring their workers away with higher pay.

Karen Fichuk, chief executive of Randstad North America, a recruiting and staffing firm, said that the Monster job board, which Randstad owns, found that job postings jumped 40% from May to June. Job searches, by contrast, rose just 4%.

The struggle to fill jobs coincides with a swiftly growing economy. In the first three months of the year, the government estimated that the economy expanded at a strong 6.4% annual rate. And for all of 2021, the Congressional Budget Office estimated Thursday that growth will amount to 6.7%. That would be the fastest calendar-year expansion since 1984.

In the meantime, consumer confidence rose in June, according to the Conference Board, and is nearly back to its pre-pandemic level. Americans also seem undeterred by recent price increases, with the percentage of consumers who plan to buy a home, car or major appliance all rising. Home prices shot up in April by the most in 15 years.