Defense Secretary Esper said the Pentagon is looking at a variety of plans, and U.S. forces may not be deployed the same way if or when the virus surges again. 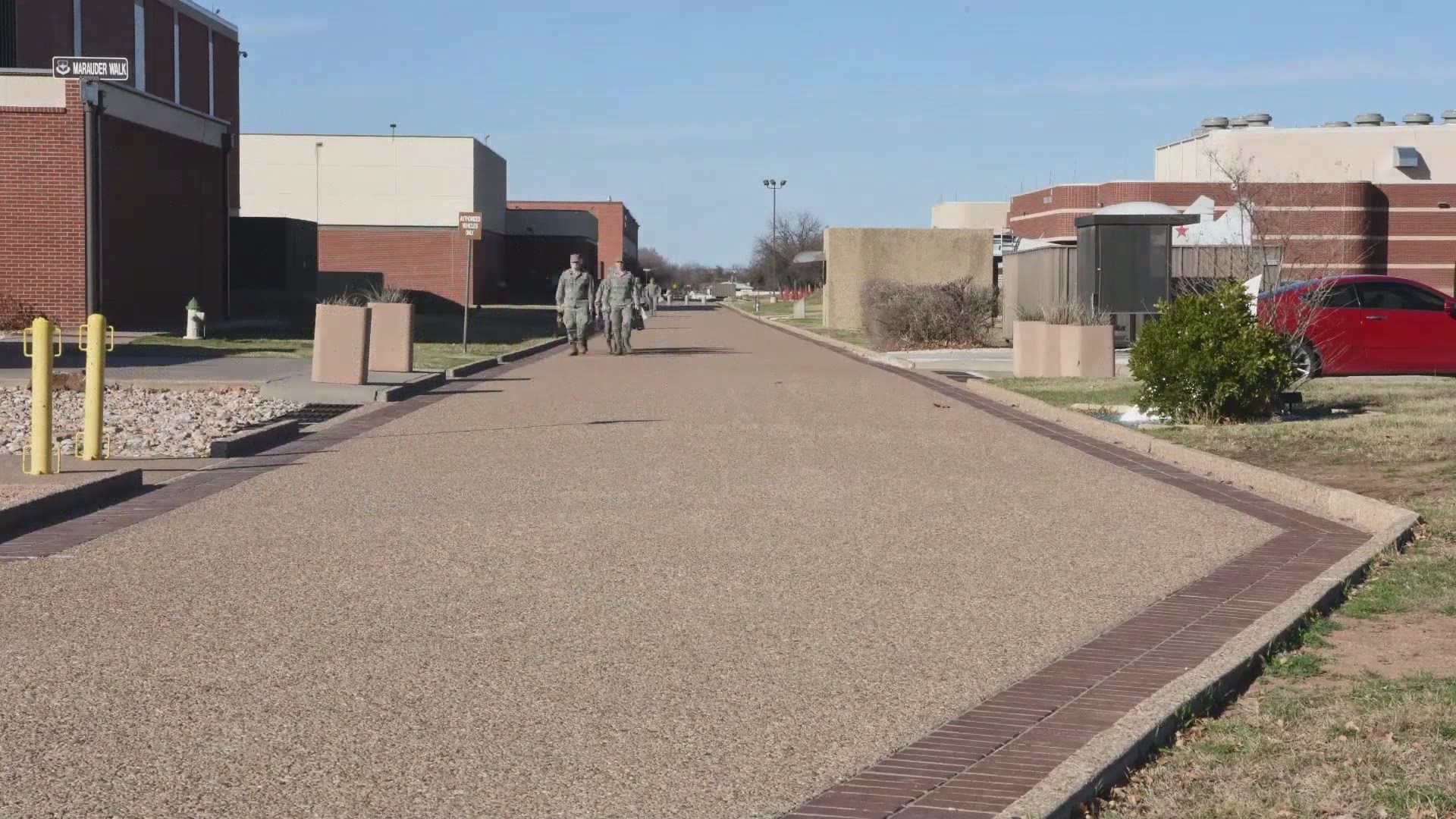 WASHINGTON — Defense Secretary Mark Esper said that as the U.S. military prepares for another potential wave of the coronavirus, it may do things a bit differently, providing more targeted aid for cities and states and possibly shorter quarantine times for troops.

Speaking as he flew back from a trip to the Marine Corps recruit base at Parris Island, South Carolina, Esper said the Pentagon is looking at a variety of plans. But he said U.S. forces may not be deployed the same way if or when the virus surges in a second large wave or even, more likely, a series of smaller bursts.

He also said that the military has already started doing antibody tests on service members who had COVID-19 and recovered, in order to determine if their plasma can be used in others to prevent or treat the virus.

Esper said he spoke with military service leaders the other day and asked if they would be interested in getting units of blood or plasma to send aboard ships or with deployed forces to use as needed. And he said they all responded that it would be helpful. Esper said he has taken the test to see if he has the virus antibodies but doesn't yet have the results.

Unlike the nasal swab tests being used to diagnose active infections, antibody tests look for blood proteins called antibodies, which the body produces days or weeks after fighting an infection. The blood test could show if someone had the coronavirus in the recent past, which most experts think gives people some protection.

It's not yet known what antibody level would be needed for immunity or how long any immunity might last and whether people with antibodies can still spread the virus.

The Pentagon, Esper said, is also taking a broad look at how best to respond to any future outbreaks.

Noting that a lot of the military aid rushed to communities as the pandemic struck ended up going unused or was used much less than anticipated, he said the military may send medical staff rather than entire hospital ships and Army field hospitals.

The two U.S. Navy hospital ships that went to New York City and Los Angeles, for example, treated few patients. And Army field hospitals deployed to other cities also got less use than initially anticipated. Instead, they ended up pulling doctors and nurses out of those facilities and sending them to local hospitals, where they could bolster overworked and stressed medical staffs.

Saying that he and Gen. Mark Milley, the chairman of the Joint Chiefs of Staff, think the virus may come back in smaller waves, Esper said the result may be that the military may be more likely to provide personal protective equipment and doctors to cities in need.

Esper added that Dr. Anthony Fauci, the federal government’s top infectious-disease expert, and Dr. Deborah Birx, the White House coronavirus task force coordinator, suggested in a recent Pentagon meeting that a 14-day quarantine may not be necessary. He said they thought fewer days might work, and the Pentagon is looking at that idea now. 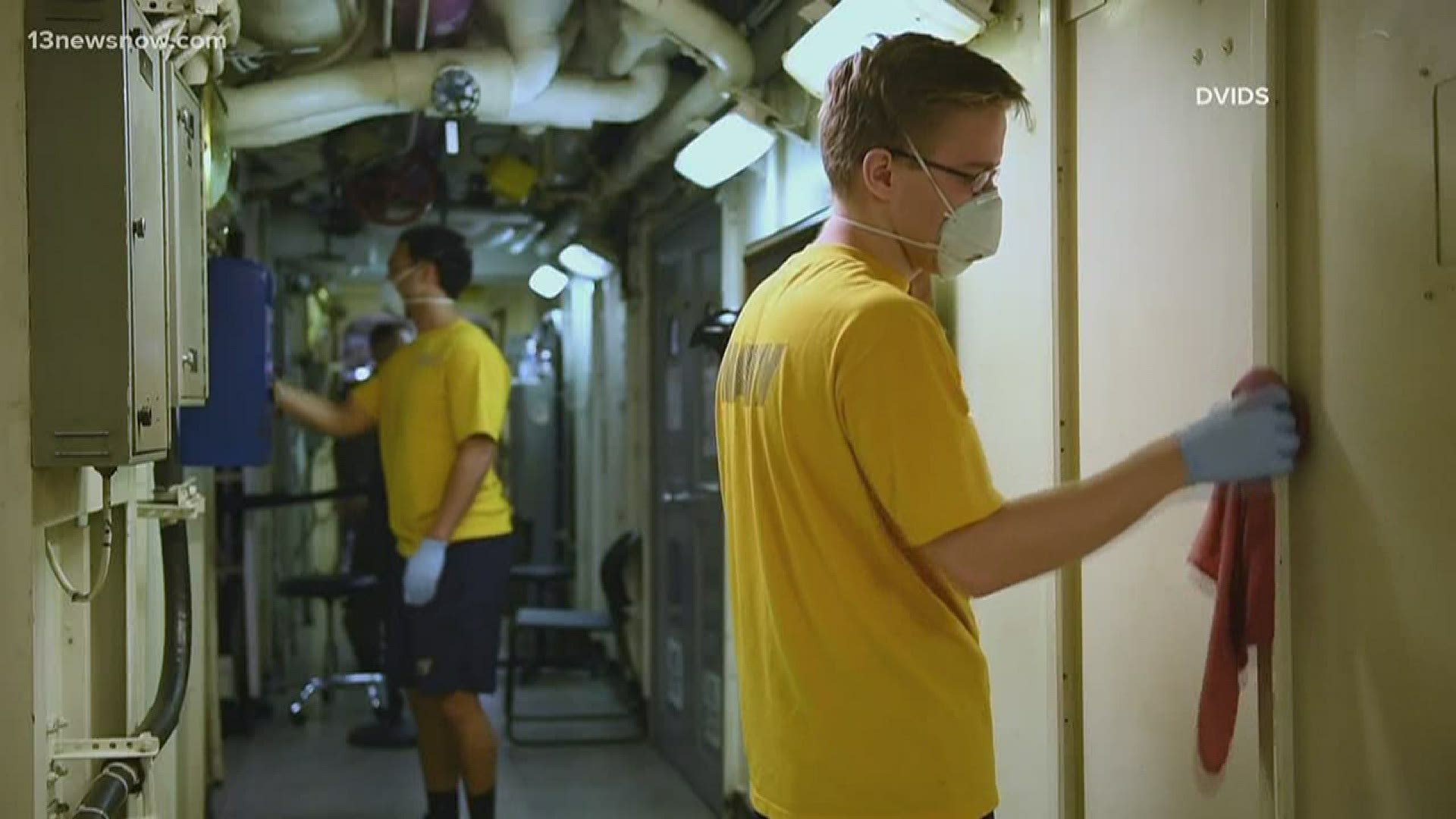