A judge ruled Associated Newspapers misused the duchess’s private, personal letter to her estranged father after her 2018 wedding to Prince Harry. 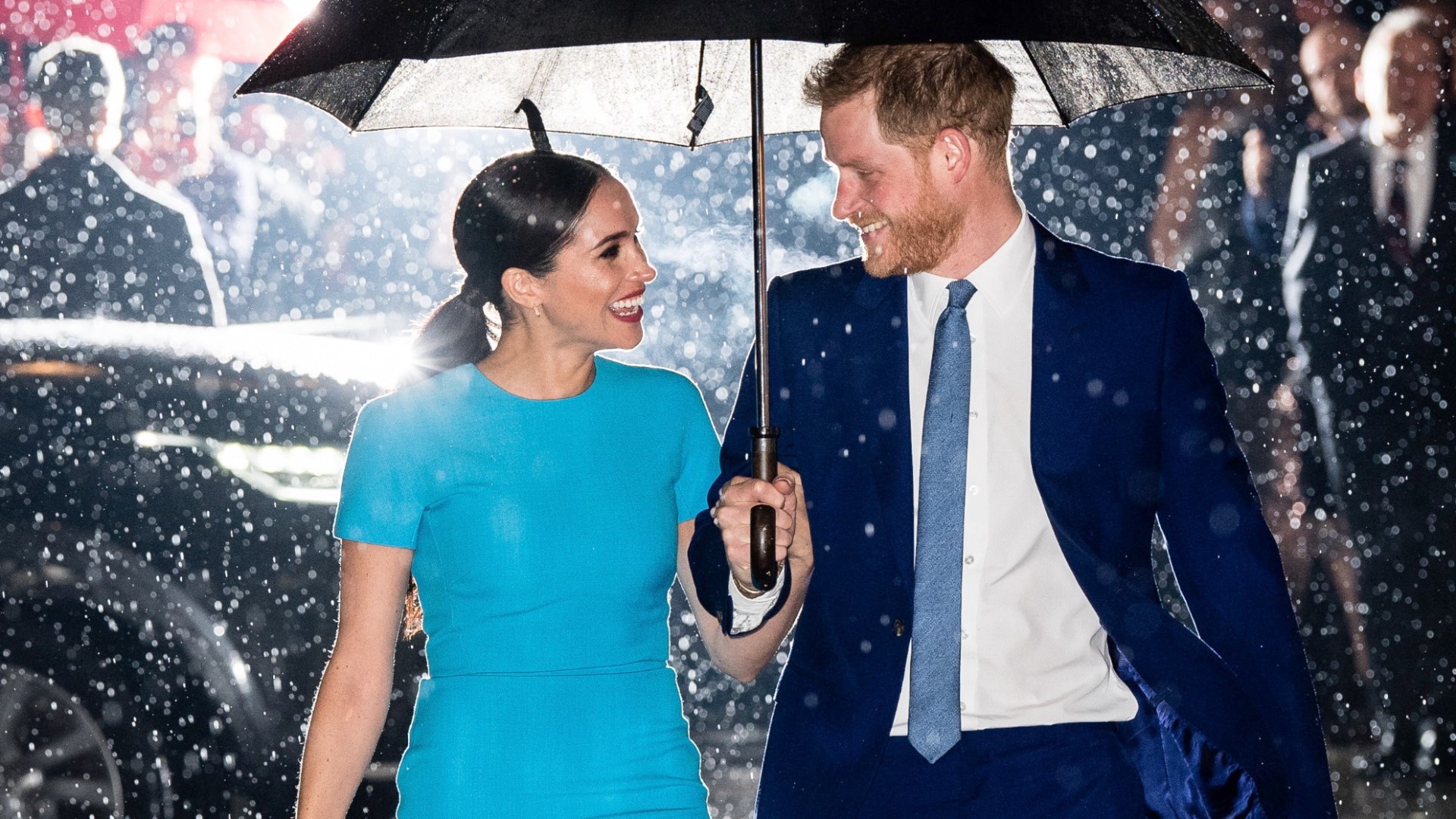 LONDON, UK — A newspaper invaded Duchess of Sussex’s privacy by publishing personal letter to her estranged father, a British judge ruled Thursday, in a major victory for the royal in her campaign against what she sees as media intrusion.

The former Meghan Markle, 39, sued publisher Associated Newspapers for invasion of privacy and copyright infringement over five February 2019 articles in the Mail on Sunday and on the MailOnline website that published large portions of a letter to her father, Thomas Markle.

Associated Newspapers contested the claim, and a trial was scheduled for the fall. It would have been one of the most high-profile civil legal showdowns in London for years.

But at hearings last month, lawyers for the duchess asked for a summary judgment to settle the case without a trial.

The judge agreed, saying the disclosures of Meghan's private letter “were manifestly excessive and hence unlawful.”

“There is no prospect that a different judgment would be reached after a trial,” he said.

Meghan’s lawyers say the “deeply personal” five-page letter was intended for her father alone. Her attorney Justin Rushbrooke argued in January that the publisher had “no real prospect” of winning the case.

But the defense argued Meghan wrote the letter as part of a media strategy to rebut a negative view conveyed by her father, and with help from the communications team in the royal couple’s Kensington Palace office.

Thursday’s ruling means Meghan has won her case on privacy grounds, but the judge said a “limited trial” should be held to decide who owns the copyright to the letter.

The defense argues that multiple people may be copyright-holders because more than one person contributed to the letter.

The judge said that argument “cannot be described as convincing, and seems improbable,” but should still be decided at a trial.

Meghan, an American actress and star of TV legal drama “Suits,” married Harry, a grandson of Queen Elizabeth II, at Windsor Castle in May 2018. Their son, Archie, was born the following year.

In early 2020, Meghan and Harry announced they were quitting royal duties and moving to North America, citing what they said were the unbearable intrusions and racist attitudes of the British media. They recently bought a house in Santa Barbara, California.

RELATED: Meghan and Harry end their eventful 2020 with first podcast

RELATED: Duchess of Sussex reveals she had miscarriage in the summer