The Tropicana ad featured celebrities showing off fridges stocked with mimosa ingredients and disguised to look like other household items. 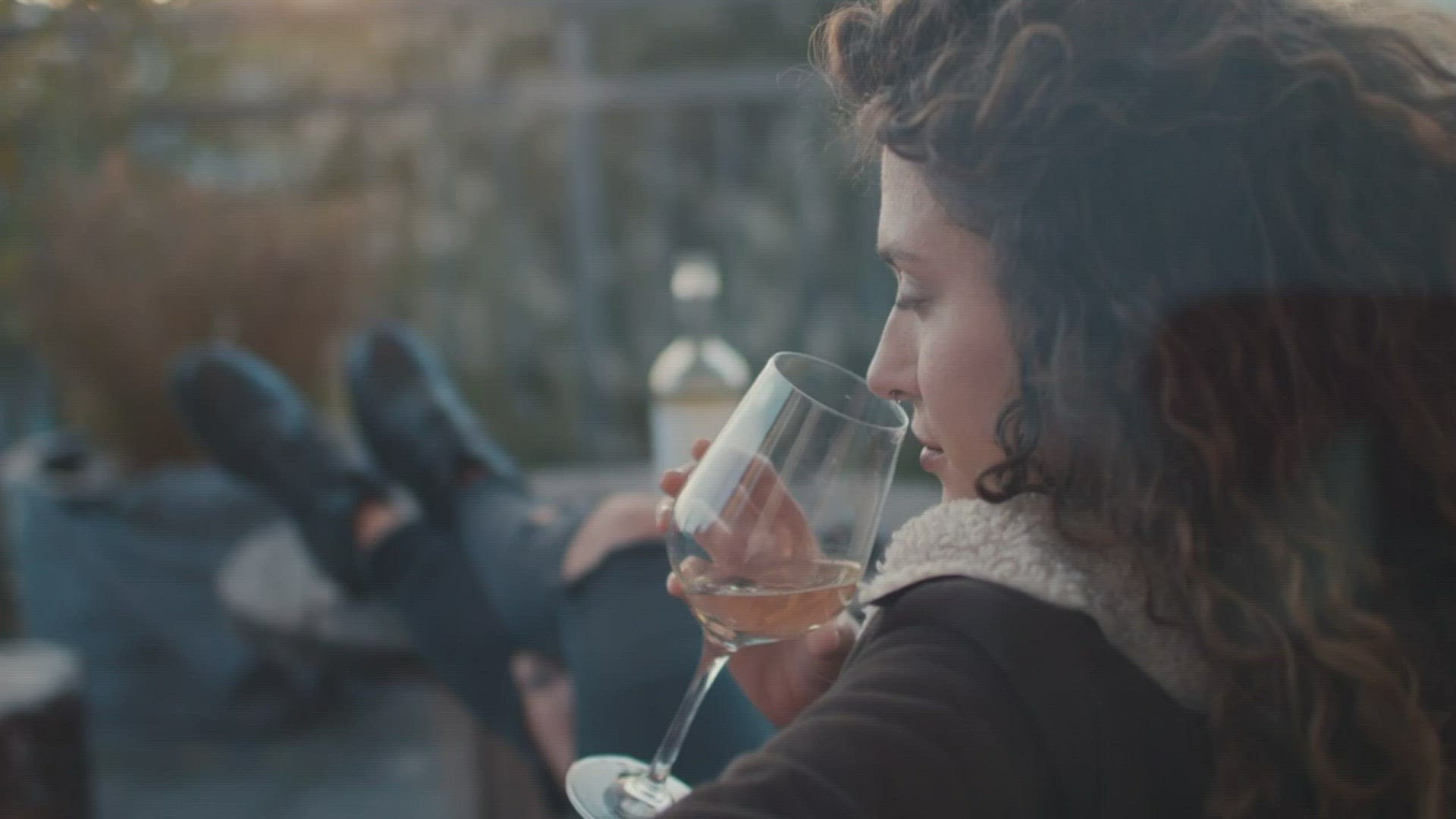 WASHINGTON — Tropicana has issued an apology for an ad campaign that sobriety groups said encouraged parents to drink in secret.

Part of the ad campaign featured celebrities Gabrielle Union, Jerry O'Connell and Molly Sims showing off secret mimosa fridges, which were disguised to look like other household items, according to The New York Post.

The ads, which have been deleted, were shared by the celebrities on their social media accounts. In the ad featuring Molly Sims, she described hiding in the closet to drink out of a Tropicana-branded fridge that was designed to look like a hamper.

“It’s amazing. It’s so I can be a better mom. The best mom,” Sims recounted, Page Six described.

While the celebrity posts from the "#TakeAMimoment" campaign have been deleted, generic ads are still online that showed off fridges hidden in a hamper, a toolbox and a bathroom vanity.

Tropicana also tweeting about parents "juggling it all," and encouraged them to "Find the ultimate moment of brightness for yourself – wherever and whenever – with a Tropicana mimosa, of course!"

@sharonlouiselop Parents, you’re juggling it all! Find the ultimate moment of brightness for yourself – wherever and whenever – with a Tropicana mimosa, of course! #TakeAMimoment to help make your mornings a little brighter. #Tropicana☀️

“At a time when alcohol consumption by women is up at dangerously high rates, it is irresponsible for a company or celebrity to put their stamp of approval on what [could] essentially [be] the beginning of alcohol dependence,” Duke said.

Tropicana removed the ad and issued an apology after the backlash.

"We want to apologize to anyone who is disappointed in or offended by our recent campaign. The intent behind it was in now way meant to imply that alcohol is the answer or make light of the struggles of addiction," the apology posted on social media said.

"While we believed we were bringing the #TakeAMimoment program to life in the right way - through a message of positivity and balance mixed with a bit of levity -  we hear the feedback that for some we've missed the mark," Tropicana added. "Accordingly, we're ceasing any further activity in support of the campaign. We value the comments and perspectives that have been shared and will use it as a lens for evaluating future campaigns."

RELATED: Navigating addiction, recovery and the pandemic during the holiday season