Two of this year's Nobel Prize in economics laureates say they hope their win will open more doors for research into poverty. 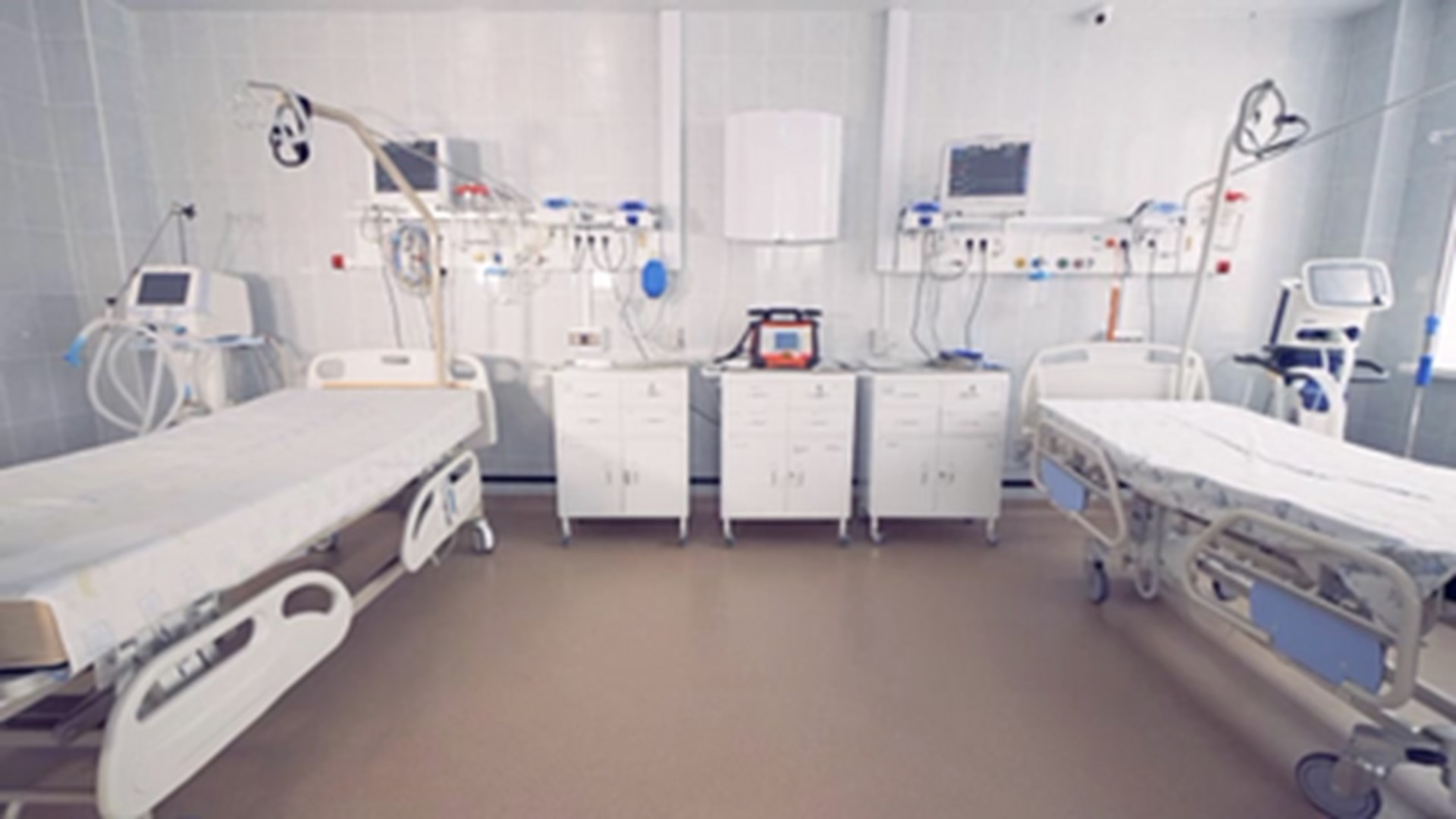 WASHINGTON — Michael Kremer was worried a Skype message he received was a scam.

It appeared to be from a friend in Sweden and said the person needed to speak with the Harvard economist "urgently."

That's when Kremer realized he'd been awarded the Nobel Prize in economics on Monday. Kremer was recognized along with Abhijit Banerjee and Esther Duflo "for their experimental approach to alleviating global poverty."

Kremer says he's watched economics change over the years to a discipline in which researchers engage more with people on the ground.

He also said that while reducing global poverty might seem "intractable," researchers are learning all the time about what works and what doesn't, and governments have become more effective in addressing problems.

RELATED: Atlanta continues to be one of fastest-growing major cities in US, report finds

The two Nobel Prize in economics winners Abhijit Banerjee and Esther Duflo say they're just like any other married couple trying to juggle kids and work.

A Nobel Prize romance? It turns out that economics laureates Esther Duflo and Abhijit Banerjee are a married couple.

The Massachusetts Institute of Technology researchers have two children ages 5 and 7.

Duflo spoke at a news conference Monday at MIT in Cambridge and said that her kids, "believe they are the center of the universe, and they don't accept kitchen table conversation" about weighty matters like economics.

Duflo says that means she and Banerjee need to sneak in shop talk while they're cooking meals or walking to work. They weren't quite sure how to react when the married couple's Nobel Prize in economics wake-up call came.

Duflo says that when the phone rang early Monday, she answered and was told it was an important call from Sweden.

She says her response was, "well, since you've now woken me up, go ahead."

Banerjee says the Nobel committee asked about getting one of the married partners on a conference call, but "they said they wanted a woman, and I didn't qualify" — so he went back to bed.

The pair recounted the call at a news conference in the United States at the Massachusetts Institute of Technology in Cambridge.

RELATED: 'One day at a time': UT Austin professor and Nobel Prize winner shares his thoughts on life and discovery

Two of this year's Nobel Prize in economics laureates say they hope their win will open more doors for research into poverty.

Abhijit Banerjee and Esther Duflo, of the Massachusetts Institute of Technology, said Monday at an MIT news conference in Cambridge, Massachusetts, that they're among about 400 experts worldwide who are focused on understanding what causes poverty.

Banerjee said, "it's going to be a little easier to penetrate the many doors that are open to us."

Duflo said the fate of the planet's poor has noticeably improved.

The married couple are sharing the prize with Harvard's Michael Kremer.

The couple won on Monday along with Michael Kremer of Harvard University for pioneering new ways to alleviate global poverty.

MIT spokeswoman Kimberley Allen is cautioning reporters not to refer to the pair as "Abhijit Banerjee and his wife." She suggests "Esther Duflo and her husband."

French President Emmanuel Macron congratulated Esther Duflo who is French. Macron tweeted that he "recalls that French economists currently are among the best in the world and shows that research in that field can have a concrete impact on human welfare."

Abhijit Banerjee, one of the three winners of this year's Nobel Prize in economics, was consulted by India's opposition party, the Congress, ahead of national elections in May about offering financial aid to the poor.

News channel NDTV quoted Banerjee as saying in March: "At some broad level, we were sympathetic to the idea that India as a newly middle-income country should do something for its desperately poor."

Banerjee was also part of a group of 108 Indian and foreign economists and social scientists who raised concerns over "political interference" in statistical data by Prime Minister Narendra Modi's government.

Banerjee also criticized the Modi government for a 2016 program that took almost 90% of the country's cash out of circulation.

France's Esther Duflo says she is "incredibly humbled" to be the second woman to win the Nobel Memorial Prize in Economic Sciences.

Speaking by telephone to the Royal Swedish Academy of Sciences, the 46-year-old said the prize came, "at an extremely opportune and important time."

Duflo said the award shows that "it is possible for a woman to succeed and be recognized for success."

She hoped her award is, "going to inspire many, many other women to continue working and many other men to give them the respect that they deserve like every single human being."

Duflo, along with Abhijit Banerjee and Michael Kremer who were awarded the prize for their "experimental approach to alleviating global poverty," gained the attention of the Royal Swedish Academy of Sciences who said, "their experimental research methods now entirely dominate development economics."

The Royal Swedish Academy of Sciences announced the prize on Monday.

The prize — officially known as the Bank of Sweden Prize in Economic Sciences in Memory of Alfred Nobel — wasn't created by the prize founder, but it is considered to be part of the Nobel stable of awards.

The prize was created by Riksbanken, the Swedish central bank, in 1968, and the first winner was selected a year later.

The laureates will receive all this at an elegant ceremonies on December 10 — the anniversary of Nobel's death in 1896 — in Stockholm.