Taylor Swift has surprised fans, again. The 10-time Grammy winner announced she is releasing her re-recorded version of her 2008 song "Love Story." 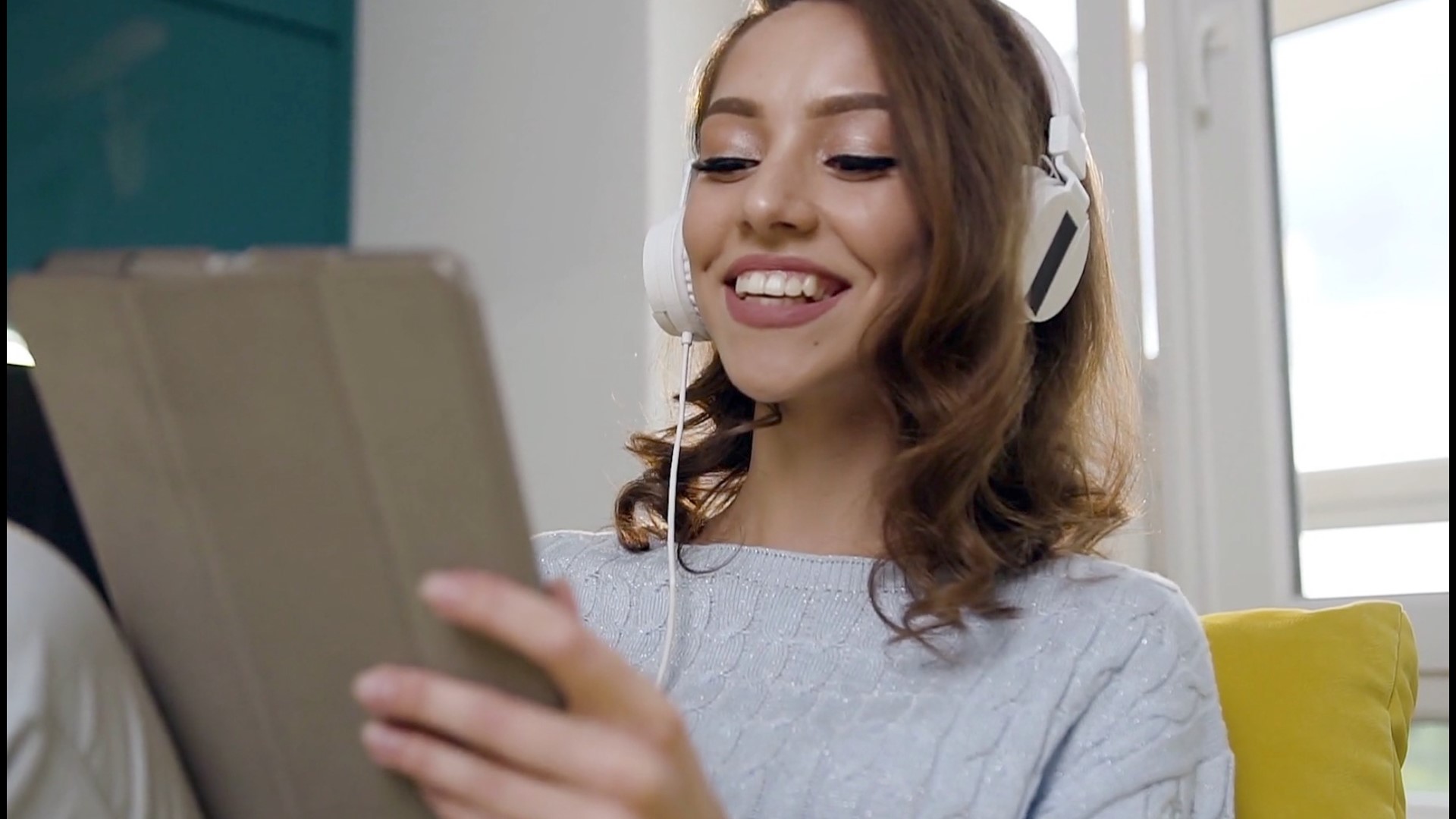 WASHINGTON — Taylor Swift announced on Thursday morning that she'll soon be releasing the first of her re-recorded albums and will kick things off by dropping a new recording of her hit 2008 song "Love Story" at midnight.

In a statement posted on her social media, Swift said "love story (Taylor's version) will be out tonight."

That wasn't the only good news she shared, Swift said she finished a new version of her album "Fearless" and it will be out "soon." She said the album has 26 songs, including six never before released songs "from the vault."

"Fearless" was first released in 2008 and was the most awarded country album of all time, according to GMA. It earned Swift her first Grammy win for Album of the Year. The song "Love Story" was part of her "Fearless" album.

"I've decided I want you to have the whole story, see the entire vivid picture, and let you into the entire dreamscape that is my fearless album," Swift said. "That's why I've chosen to include 6 never before released songs on my version of this album. Written when I was between the ages of 16 and 18, these were the ones it killed me to leave behind."

Swift did not give a specific date that the album would be released, but fans noticed certain letters were capitalized in her statement spelling out "April ninth."

This is the first time Swift's full re-recorded "Love Story" song will be released, but fans were given a sneak peek in December when it was featured in a Match.com ad with Ryan Reynolds.

Swift's news comes after she surprised fans in 2020 with two new albums, "Folklore" and "Evermore." She even has an intimate concert showcasing the studio sessions for her album 'Folklore' streaming on Disney+.

EXCLUSIVE: @taylorswift13 is dropping a new re-recorded version of her song “Love Story” at midnight! She tells @GMA she has re-recorded her entire “Fearless” album and gives us a sneak peek at the new cover! 💛💛 #TaylorSwiftOnGMA https://t.co/UQUu2QuE6O pic.twitter.com/8ZvZBmvgiR

Swift had vowed to re-record her first few albums after music manager Scooter Braun announced that his Ithaca Holdings company had acquired Big Machine Label Group, the home to Swift’s first six albums. The singer-songwriter complained she hadn't been given a chance to acquire her masters.

RELATED: Pop Culture in (ugh) 2020, from the bizarre to the sublime