ccording to a book written by Trump’s former personal lawyer, Michael Cohen, Trump said that Mandela was a terrible leader. 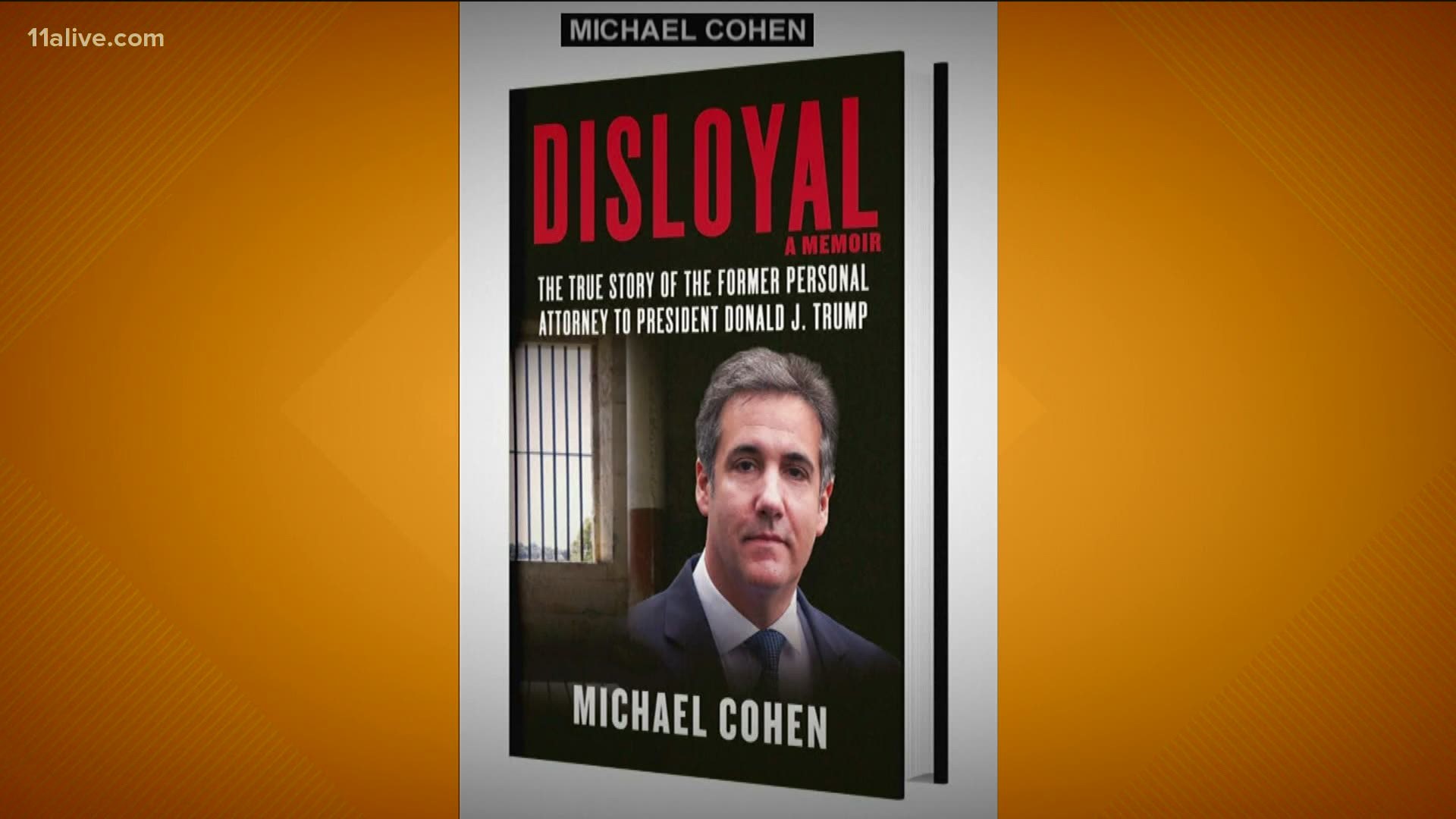 According to a book written by Michael Cohen, Trump’s former personal lawyer, Trump said that Mandela, who guided South Africa in its politically fraught transition from a racist apartheid government to a democracy, was a terrible leader.

Mandela, who won the Peace Prize in 1993 along with apartheid leader Frederik Willem de Klerk, is widely revered by all racial groups in South Africa. Internationally, he generally has a glowing reputation as a skilled statesman who avoided a nationwide bloodbath as the country abandoned apartheid.

The report about Trump's comments could also impact the U.S. presidential election in November in which Trump is seeking a second term in office, angering not only Black Americans but white voters who see Mandela as a peace icon.

RELATED: Memoir: Michael Cohen claims Trump guilty of what landed himself in prison

“All freedom-loving people of the world are appalled by these insults, which come from a person who himself is not a model of competent leadership,” said the ANC statement, adding that Trump is the most “divisive, misogynistic and disrespectful person” ever to be president of the United States.

Mandela's dedication to “peace and a just society” stands in “stark contrast” to Trump's policies, said the ANC.

“The mark of a true leader is not how many enemies you create but how many friendships you cultivate, even where strong differences of opinion exist,” said the ANC, adding that if Mandela were alive today, he would reach out to Trump to discuss international issues.

The Nelson Mandela Foundation also criticized Trump for the insulting remarks about Mandela attributed to him by Cohen, who has been convicted of fraud and perjury.

“We do not believe that leaders who conduct themselves in the way Mr. Trump does are in a position to offer authoritative commentary on the life and work of Madiba (Mandela's clan name),” the foundation said in a statement.

Trump could learn from Mandela, said the foundation, quoting South Africa's first Black president as saying: “A good leader can engage in a debate frankly and thoroughly, knowing that at the end he and the other side must be closer, and thus emerge stronger. You don’t have that idea when you are arrogant, superficial, and uninformed.”

The U.S. ambassador to South Africa, Lana Marks, responded to the controversy with a diplomatically worded statement.

“I have discussed South Africa with President Trump many times, and he has only ever spoken positively about the country," said Marks. "The U.S. remains committed to working together with South Africa to realize the promise of a more peaceful, more productive, more prosperous 21st century Africa.”