Buckingham Palace initially said the palace's HR team would be investigating the bullying allegations a former aide made against the Duchess of Sussex. 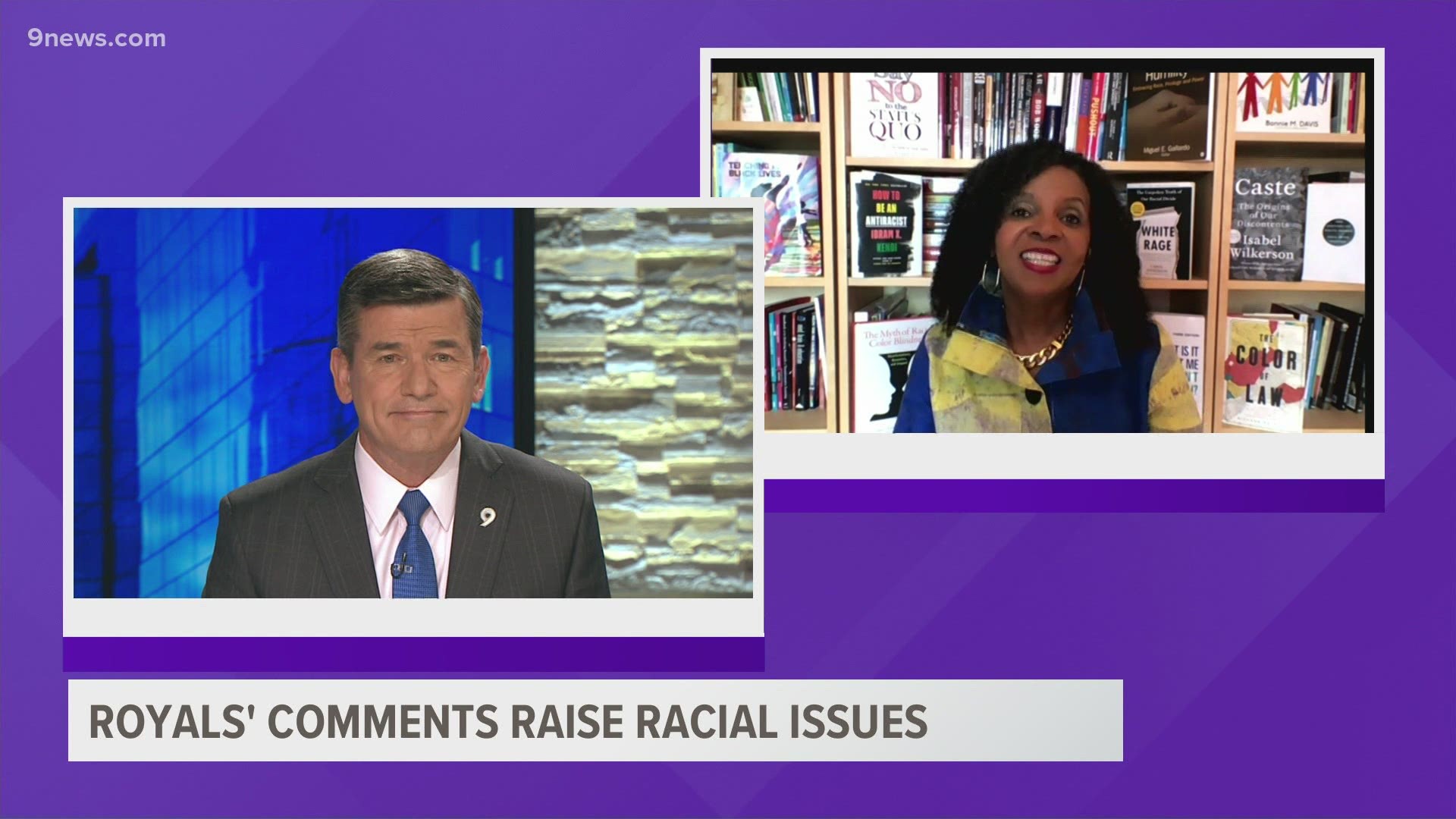 WASHINGTON — Buckingham Palace has reportedly hired an outside law firm to investigate allegations that royal aides were bullied by Meghan, the Duchess of Sussex.

Earlier this month, The Times of London newspaper reported allegations that the duchess drove out two personal assistants and left staff feeling “humiliated.” The allegations came to light just days before the broadcast of Meghan and Prince Harry's bombshell interview with Oprah Winfrey. The newspaper said a complaint was made by Jason Knauf, then the communications secretary for the couple.

Buckingham Palace initially said the palace's internal human resources team would be investigating the claims. But The Sunday Times and CNN have now reported royal officials have decided to let a third-party take over the investigation.

In a statement to CNN, Buckingham Palace said Monday that "Our commitment to look into the circumstances around allegations from former staff of The Duke and Duchess of Sussex is being taken forward but we will not be providing a public commentary on it."

When the initial allegations surfaced, a spokesperson for the duchess said she was “saddened by this latest attack on her character, particularly as someone who has been the target of bullying herself and is deeply committed to supporting those who have experienced pain and trauma.”

During the interview with Oprah, Prince Harry and Meghan made allegations of racism and mistreatment. The duchess said Harry told her there were “concerns and conversations” about the color of her baby’s skin when she was pregnant with their son, Archie.

Thirty-six hours after the interview aired, Buckingham Palace released a 61-word statement that said the family would be dealing with the issues privately.

“The whole family is saddened to learn the full extent of how challenging the last few years have been for Harry and Meghan,” the palace statement said. “The issues raised, particularly that of race, are concerning. While some recollections may vary, they are taken very seriously and will be addressed by the family privately.’’