After a lengthy court battle, more than 8 years of former President Trump’s personal and corporate tax records have been turned over to a New York prosecutor. 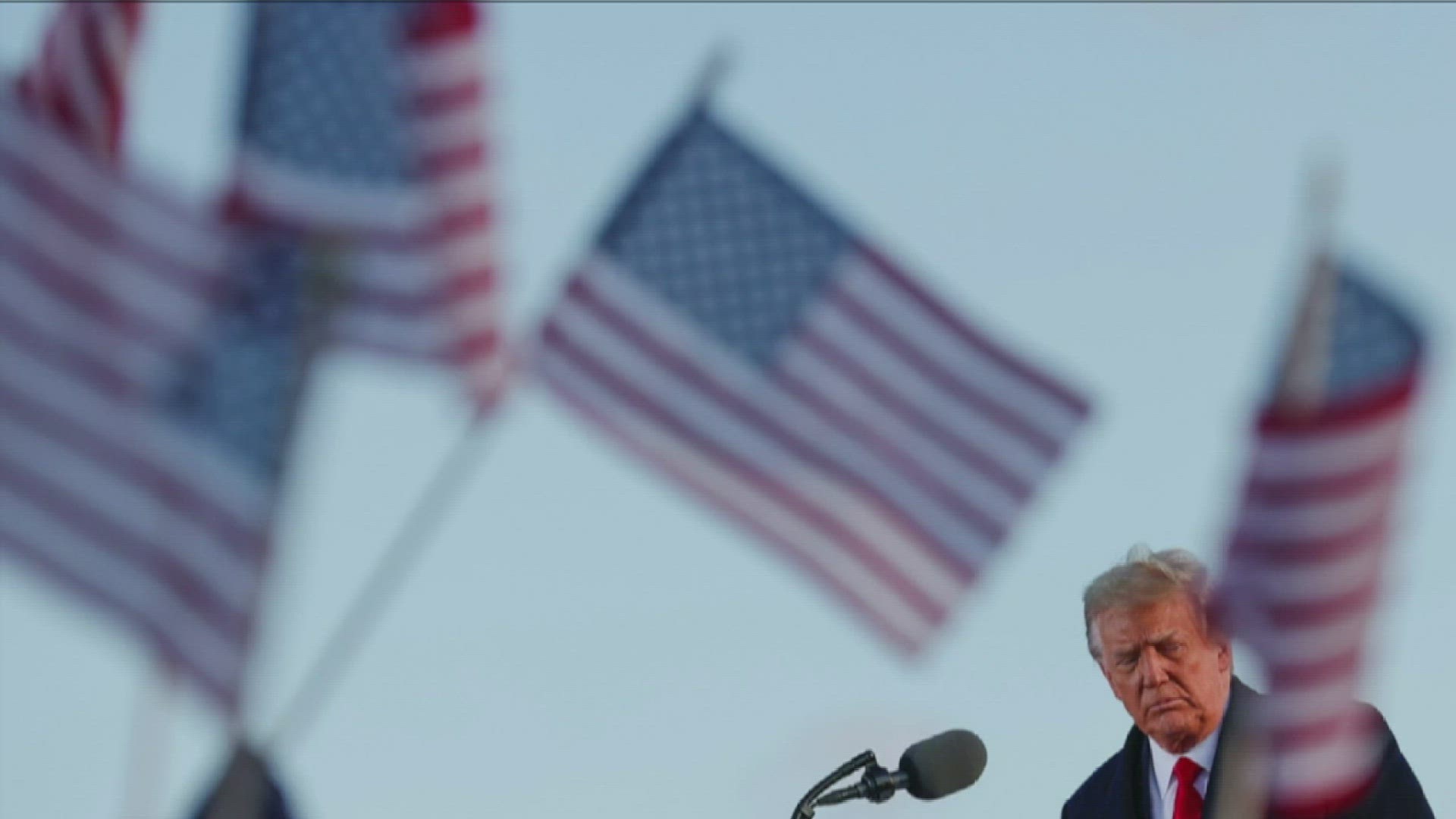 WASHINGTON — Manhattan's district attorney has obtained former President Donald Trump’s tax records after a year and a half court battle, according to multiple reports.

Vance, a Democrat, had subpoenaed the records from the Mazars accounting firm that has long done work for Trump and his businesses.

The records Vance has been after are more than eight years of Trump’s personal and corporate tax records. Vance has disclosed little about what prompted him to seek them. In one court filing last year, however, prosecutors said they were justified in demanding the records because of public reports of “possibly extensive and protracted criminal conduct at the Trump Organization.”

Sources told CNN that the records include millions of pages of documents.

In a statement on Monday, Trump blasted prosecutors and claimed the investigation was politically motivated.