Prince Harry has on several occasions reflected on the enduring pain he experienced from his mother’s sudden death when he was 12. 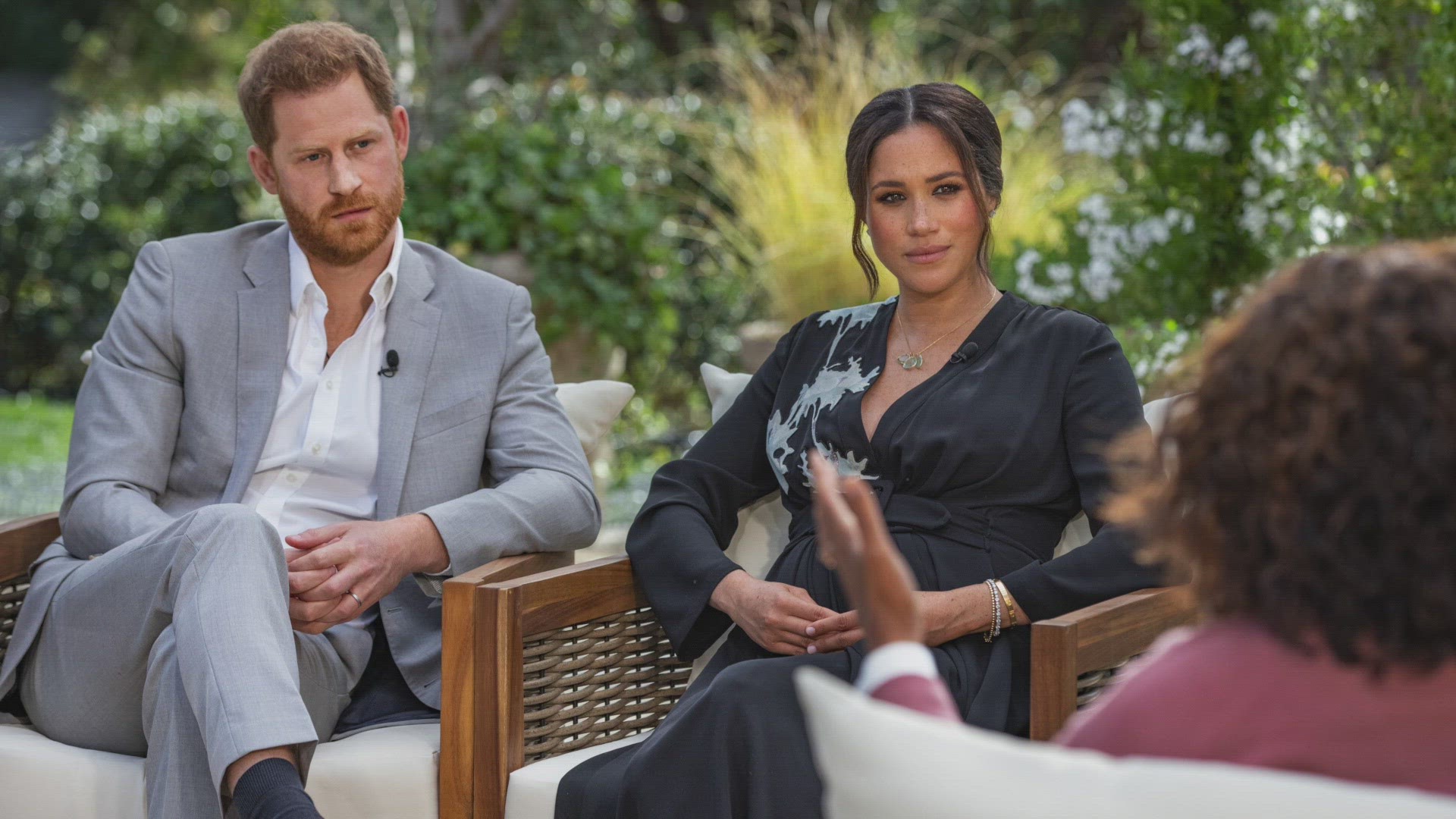 LONDON, UK — Britain’s Prince Harry has written the foreword for a new book aimed at the children of frontline workers who died in the COVID-19 pandemic, sharing the pain he suffered as a boy after the death of his mother, Princess Diana.

Harry wrote that losing his mother at age 12 left “a huge hole inside of me,” according to excerpts of the book printed in the Times of London. Diana died in a Paris car accident in August 1997.

“Hospital by the Hill,’’ by Chris Connaughton, is the story of a young person whose mother worked at a hospital and died during the pandemic. It is being given to children who have experienced similar losses.

“While I wish I was able to hug you right now, I hope this story is able to provide you comfort in knowing that you’re not alone,” Harry wrote in the foreword. “When I was a young boy I lost my mum. At the time, I didn’t want to believe it or accept it, and it left a huge hole inside of me. I know how you feel, and I want to assure you that over time that hole will be filled with so much love and support.”

Harry has on several occasions reflected on the enduring pain he experienced from his mother’s sudden death. He has made mental health awareness a key part of his charitable work.

“We all cope with loss in a different way, but when a parent goes to heaven, I was told their spirit, their love and the memories of them do not,” Harry wrote. “They are always with you, and you can hold on to them forever. I find this to be true.”

RELATED: Why Harry and Meghan's son isn't automatically a prince