The families threatened with eviction have been living in their homes since the 1950s, when they were resettled there after fleeing the 1948 war. 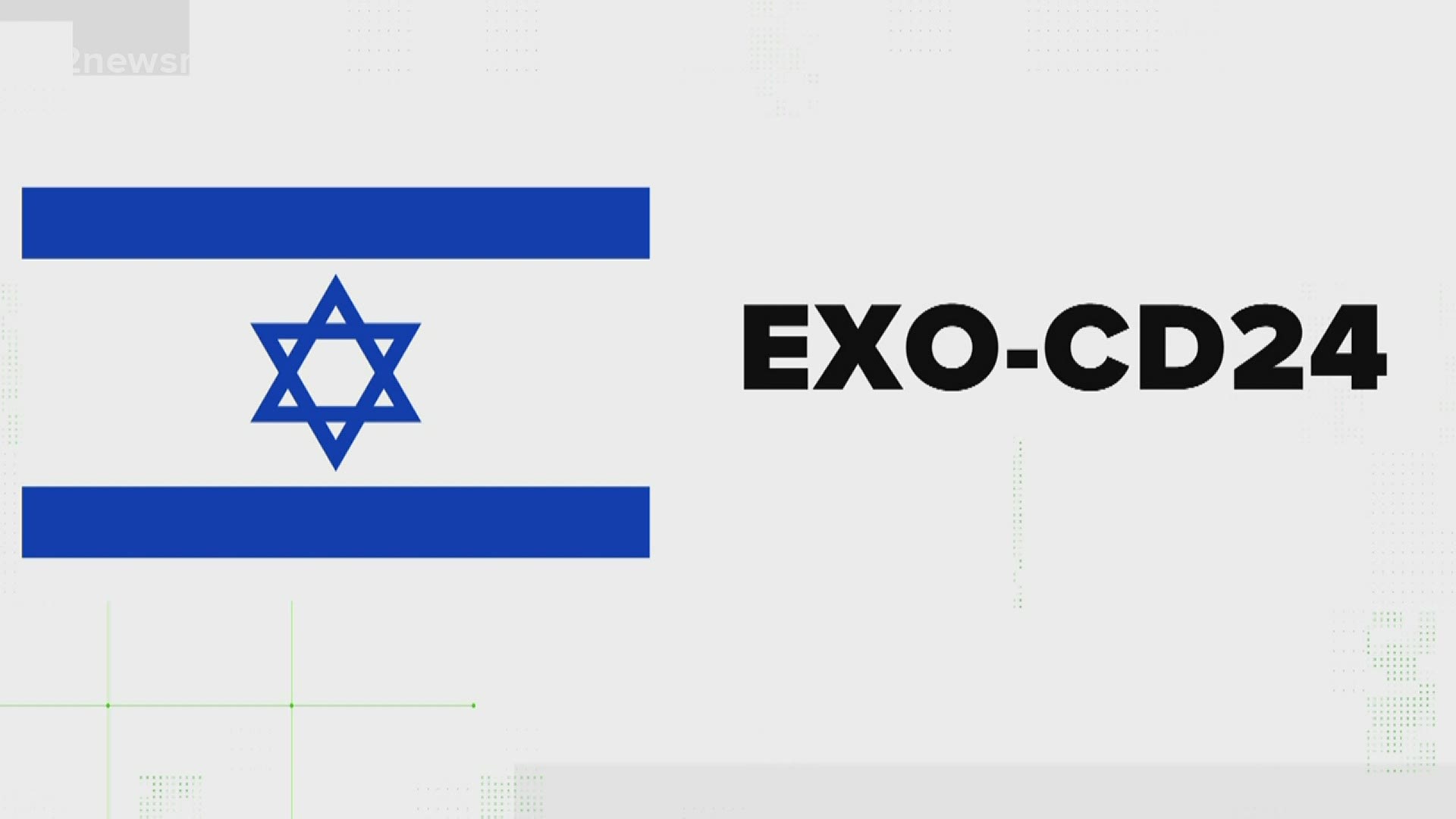 When Samira Dajani's family moved into their first real home in 1956 after years as refugees, her father planted trees in the garden, naming them for each of his six children.

Today, two towering pines named for Mousa and Daoud stand watch over the entrance to the garden where they all played as children. Pink bougainvillea climbs an iron archway on a path leading past almond, orange and lemon trees to their modest stone house.

"The Samira tree has no leaves," she says, pointing to the cypress that bears her name. "But the roots are strong."

She and her husband, empty nesters with grown children of their own, may have to leave it all behind on Aug. 1. That's when Israel is set to forcibly evict them following a decades-long legal battle waged by ideological Jewish settlers against them and their neighbors.

The Dajanis are one of several Palestinian families facing imminent eviction in the Sheikh Jarrah neighborhood of east Jerusalem. The families' plight has ignited weeks of demonstrations and clashes in recent days between protesters and Israeli police.

It also highlights an array of discriminatory polices that rights groups say are aimed at pushing Palestinians out of Jerusalem to preserve its Jewish majority. The Israeli rights group B'Tselem and the New York-based Human Rights Watch both pointed to such policies as an example of what they say has become an apartheid regime.

Israel rejects those accusations and says the situation in Sheikh Jarrah is a private real-estate dispute that the Palestinians have seized upon to incite violence. The Foreign Ministry did not respond to questions submitted by The Associated Press. A top municipal official and a settler group marketing "residential plots" in Sheikh Jarrah did not respond to requests for comment.

Settler groups say the land was owned by Jews prior to the 1948 war surrounding Israel's creation. Israeli law allows Jews to reclaim such lands but bars Palestinians from recovering property they lost in the same war, even if they still reside in areas controlled by Israel.

Credit: AP
Israeli police stand guard as Palestinian Muslims break their fast during the holy month of Ramadan and Jewish settlers gather to begin Shabbat at a Palestinian house occupied by settlers, in the Sheikh Jarrah neighborhood of east Jerusalem, Friday, May 7, 2021. (AP Photo/Maya Alleruzzo)

Samira Dajani's parents fled in 1948 from their home in Baka — now an upscale neighborhood in mostly Jewish west Jerusalem. After several years spent as refugees in Jordan, Syria and east Jerusalem, which was then controlled by Jordan, Jordanian authorities offered them one of several newly built homes in Sheikh Jarrah in exchange for giving up their refugee status.

"I have beautiful memories from this house," says Dajani, now 70, recalling how she played with the other children in the close-knit neighborhood, where several other Palestinian refugee families had also been resettled. "It was like heaven after our exodus."

Things changed after Israel captured east Jerusalem, along with the West Bank and Gaza, in the 1967 Mideast war, and annexed it in a move not recognized internationally. The Palestinians want all three territories for their future state and view east Jerusalem as their capital.

In 1972, settler groups told the families that they were trespassing on Jewish-owned land. That was the start of a long legal battle that in recent months has culminated with eviction orders against 36 families in Sheikh Jarrah and two other east Jerusalem neighborhoods. Israeli rights groups say other families are also vulnerable, estimating that more than 1,000 Palestinians are at risk of being evicted.

The Dajanis and other families have been ordered to leave by Aug. 1. A Supreme Court hearing in the case of another four families that was to be held on Monday was postponed for at least a month. If they lose the appeal, they could be forcibly evicted within days or weeks.

A woman from another family in Sheikh Jarrah said it was "an inhumane act" to take away someone's home. She invited her parents to move in with her and her husband if they are evicted from the home where she was born and raised, but her father refused.

"He said there is no way I'm leaving this neighborhood unless I'm dead," she said, requesting anonymity for fear of retribution by Israeli authorities. "It's been 65 years that he's lived in this neighborhood."

Israel views all of Jerusalem as its unified capital and says residents are treated equally. But east Jerusalem residents have different rights depending on whether they are Jewish or Palestinian.

Palestinians born in east Jerusalem are granted a form of permanent residency that can be revoked if they spend too much time living outside the city. They can apply for Israeli citizenship but must go through a difficult and uncertain bureaucratic process that can take months or years. Most refuse, because they do not recognize Israel's annexation.

Palestinians are also treated differently when it comes to housing, which will make it difficult for the Sheikh Jarrah families to remain in Jerusalem if they are evicted.

After 1967, Israel expanded the city's municipal boundaries to take in large areas of open land where it has since built Jewish settlements that are home to tens of thousands of people. At the same time, it set the boundaries of Palestinian neighborhoods, restricting their growth.

Today, more than 220,000 Jews live in east Jerusalem, mostly in built-up areas that Israel considers to be neighborhoods of its capital. Most of east Jerusalem's 350,000 Palestinian residents are crammed into overcrowded neighborhoods where there is little room to build.

Palestinians say the expense and difficulty of obtaining permits forces them to build illegally or move to the occupied West Bank, where they risk losing their Jerusalem residency. Israeli rights groups estimate that of the 40,000 homes in Palestinian neighborhoods, half have been built without permits and are at risk of demolition.

In part due to the protests, Israel has come under international pressure over Sheikh Jarrah, with both the United States and the European Union expressing concern. Rights groups say the government can halt or postpone the evictions if it wants to.

In the meantime, Samira Dajani has planted her spring flowers in small pots that she'll be able to take with her if she is forced from her home in August. The trees named for her and her siblings will have to stay. She says she tries not to think about it.