Wilson will be host on Oct. 2, when the show opens its 47th season, and Kacey Musgraves will be the musical guest. 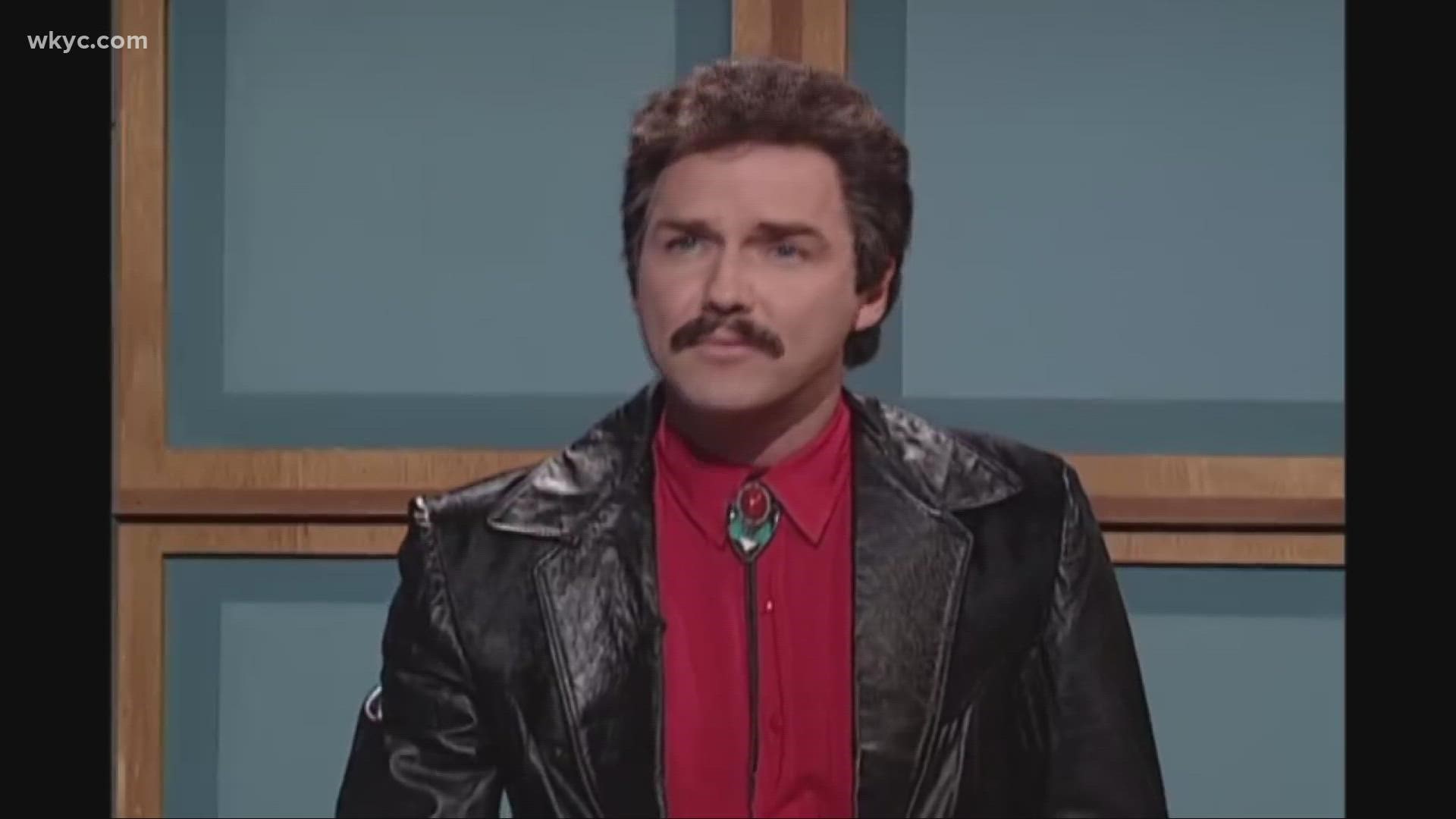 NBC announced Wednesday that Wilson, who is starring in the upcoming film "The French Dispatch," will host the show for the first time to open its 47th season on Oct. 2. Kacey Musgraves will be the musical guest.

While NBC announced the lineup of hosts and musical guests for the first four episodes, "Saturday Night Live" still hasn't revealed who will be the cast members this season.

Halsey is the musical guest on Oct. 9, when Kardashian West makes her debut as host. Malek will host on Oct. 16, with Young Thug as the musician.

Sudeikis was a cast member and writer on "SNL" from 2003 to 2013, and on Oct. 23 will host the show for the first time. The actor just won an Emmy as best actor for his starring role in "Ted Lasso." The series, which Sudeikis also co-created, won the Emmy for best comedy.

Brandi Carlile, with a much-anticipated new album due out next week, will make her first appearance as musical guest on Sudeikis' show.

"SNL" will be shown live on NBC from coast to coast, and also stream on the Peacock service.