Nike's new video 'You Can't Stop Us' comes as sports in the U.S. slowly resume during the pandemic. 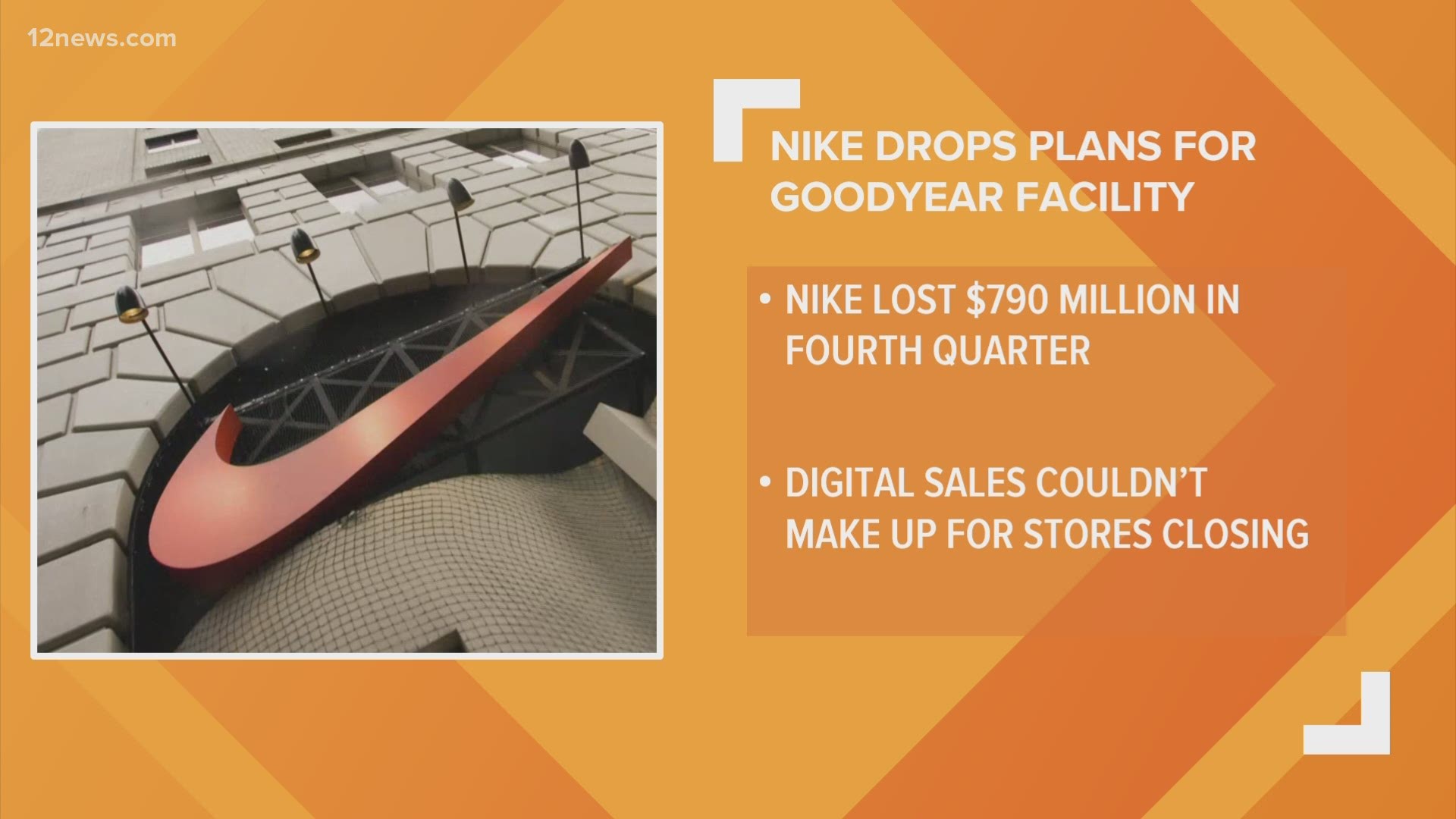 WASHINGTON — Nike is out with a new ad addressing the issues of race, equality and the ongoing pandemic head-on.

In the advertisement, titled "You Can't Stop Us," U.S. women's national soccer team member Megan Rapinoe narrates over a series of split screens showing 36 pairings of athletes and the movement from one sport to another.

Nike said it researched more than 4,000 pieces of footage resulting in the montage of clips they created.

The apparel company said the montage highlights the shared commonalities of athletes around the world with 24 sports and 53 athletes featured.

The ad addresses several topics including the coronavirus outbreak, which has largely limited the presence of sports worldwide until recently.

"No matter how bad it gets, we will always come back stronger," Rapinoe says in the ad.

Also included in the 90-second video is footage of Colin Kaepernick and other athletes kneeling and wearing Black Lives Matter t-shirts.

“Players may be back on the pitch, but we are not going back to an old normal. We need to continue to re-imagine this world and make it better,” Rapinoe said in a statement. “We have all these people in the streets, using their voices, and those voices are being heard. I ask people to be energized by this moment and not let up. I believe it’s everybody’s responsibility to advocate for change.”

RELATED: MLB doubleheaders could get shortened to 7-inning games

The video ends with text saying "YOU CAN'T STOP SPORT" before "US" is written over sport.

The ad debuts Thursday night during the NBA's tip-off of its restarted season at the Disney complex in Orlando, Florida.