New guidelines address rise in opioid use during pregnancy

A new report says pregnant women should have access to opioid medication to treat opioid misuse. 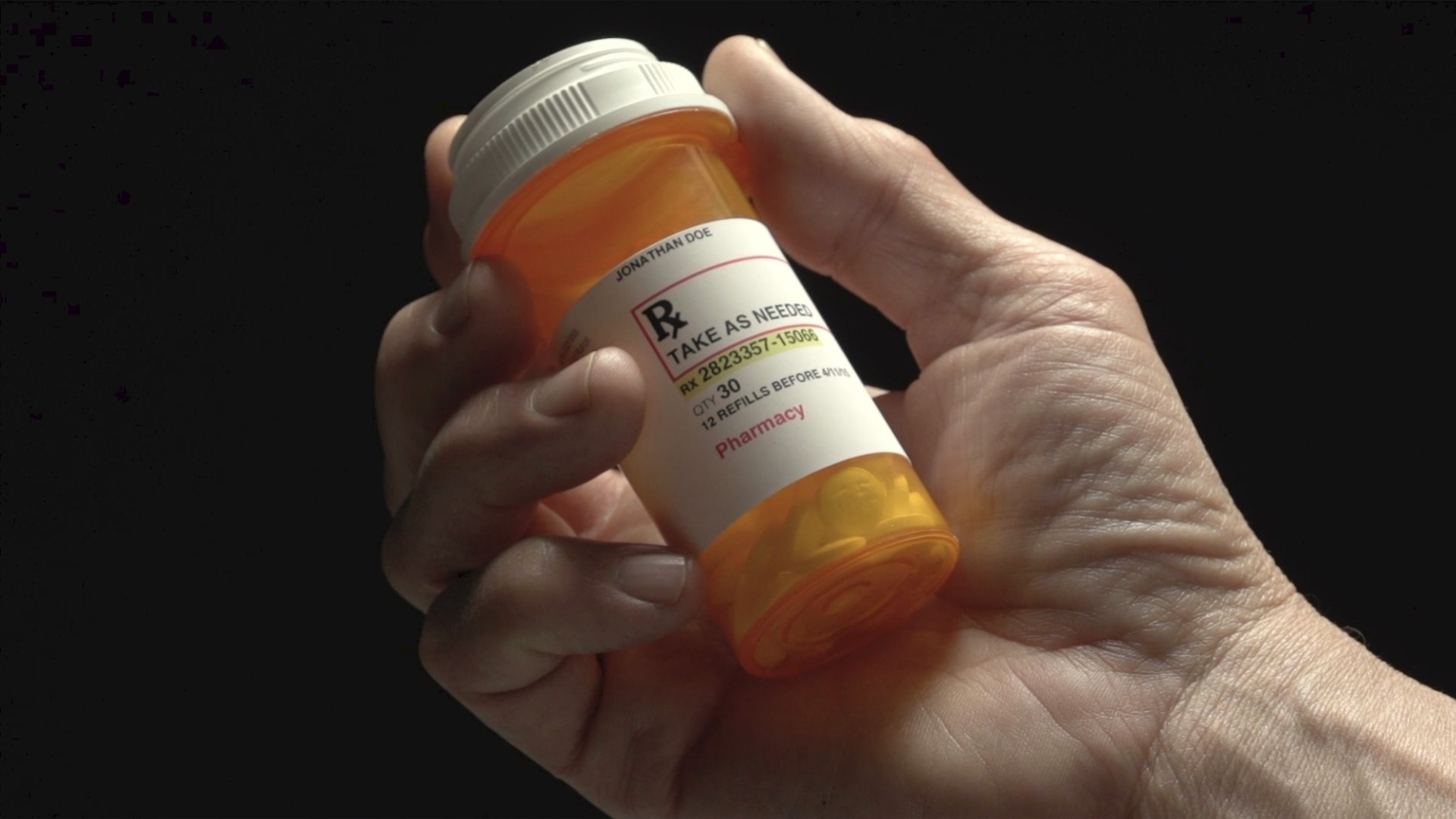 Opioid use in pregnancy has prompted new guidance from the American Academy of Pediatrics, aimed at improving care for women and newborns affected by their mothers’ drug use.

The number of affected women and infants has increased in recent years but they often don’t get effective treatment, and the pandemic may be worsening that problem, said Dr. Stephen Patrick, lead author of the academy report released Monday.

“While we have been talking about the opioid crisis for years, pregnant women and their newborns seldom make it to the top of the heap. Infants are receiving variable care and not getting connected to services,” said Patrick, a Vanderbilt University pediatrician.

The academy’s report says pregnant women should have access to opioid medication to treat opioid misuse. Two opioids, buprenorphine and methadone, are effective treatments but pregnant women often face stigma in using them and doctors who prescribe them are scarce.

The academy says hospitals should written protocols for assessing and treating opioid-affected newborns. Many don’t and practices vary widely.

Breastfeeding and other practices that promote bonding should be encouraged, and parent education and referral to services for affected newborns should be provided, the academy says. Its recommendations echo guidance from other medical groups and the U.S. government.

“This is a substantial public health problem that is still lacking solutions,” Patrick said.

According to the federal Centers for Disease Control and Prevention, 7% of U.S. women reported in 2019 that they had used prescription opioids during pregnancy. One in 5 of those women reported misusing the drugs while pregnant.

Some infants born to these women develop symptoms of opioid withdrawal, including tremors, fussiness and diarrhea.

By some U.S. estimates, nearly 80 affected infants are diagnosed every day on and the numbers have tripled in recent years.

Patrick has done research suggesting that these infants may be at risk for developmental delays, but says it’s possible those findings reflect use of alcohol or other drugs during pregnancy, poor prenatal care or stress.

"Getting into treatment may be getting even harder" because of the pandemic, he said. “There's so much going on in the world that that issues involving opioid use are flying under the radar.”

Credit: AP
FILE - In this Sept. 11, 2019, file photo, medications slated for destruction are shown in a locked storage area of the police department in Barberton, Ohio. Even as the coronavirus outbreak and the Trump administration's response to the pandemic have been a dominating theme in this year's presidential race, Ohio, a battleground state in the presidential contest, is on track to have one of its deadliest years of opioid drug overdoses. (AP Photo/Keith Srakocic, File)