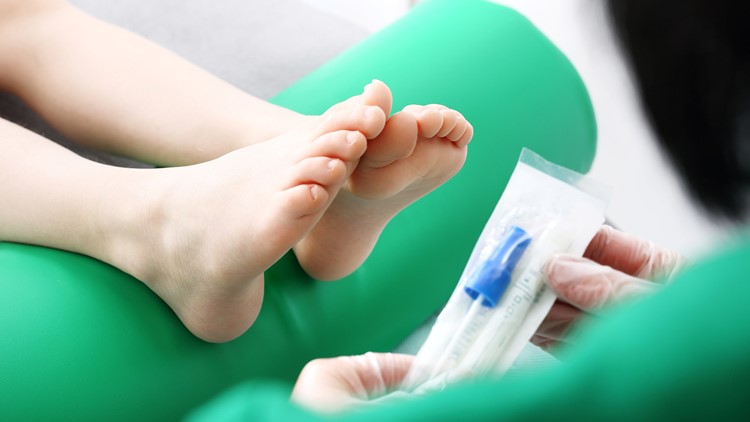 New evidence reveals that the human papillomavirus (HPV), a sexually transmitted disease, causes nearly all cases of cervical cancer.Because of this, women aged 30-65 can now opt to take an HPV test once every five years to screen for cervical cancer.

In the past, the recommendation for women in that age group has been a pap smear, also called an exfoliative cytology, once every three years or a pap smear combined with an HPV test (co-testing) once every five years. Women can still opt to use these options to screen for cervical cancer.

This is the first time that individuals with cervixes have been given the option to screen for cervical cancer with an HPV test alone. These tests are recommended regardless of sexual history.

Similarly, women older than 65 who have been adequately screened for cervical cancer also do not need to be tested. Those above the age of 65 who have had 3 pap smears with no irregular results or 2 co-tests with no irregular results within the last 10 years no longer need to be screened for cervical cancer, even if they report having a new sexual partner.

These new guidelines only apply to individuals with a cervix who have not had any irregular test results. People who have been diagnosed with a high-grade precancerous lesion or cervical cancer should consult with their doctors to discuss their options for testing.

HPV can cause cell changes in the cervix, which can lead to cervical cancer. Deaths from cervical cancer have decreased significantly since the 1960s because of widespread screening. In the U.S., cervical cancer is the 18th most common cause of cancer death, with 13,240 new cases and 4,170 deaths predicted to occur in 2018. Most cases of cervical cancer death occur in those who have not been adequately screened. Women in low-income communities, women of color and women living in remote or rural communities make up a larger population of these cervical cancer related deaths.