Brackets for the 2020 March Madness tournament won't be made, according to the NCAA vice president of men’s basketball. 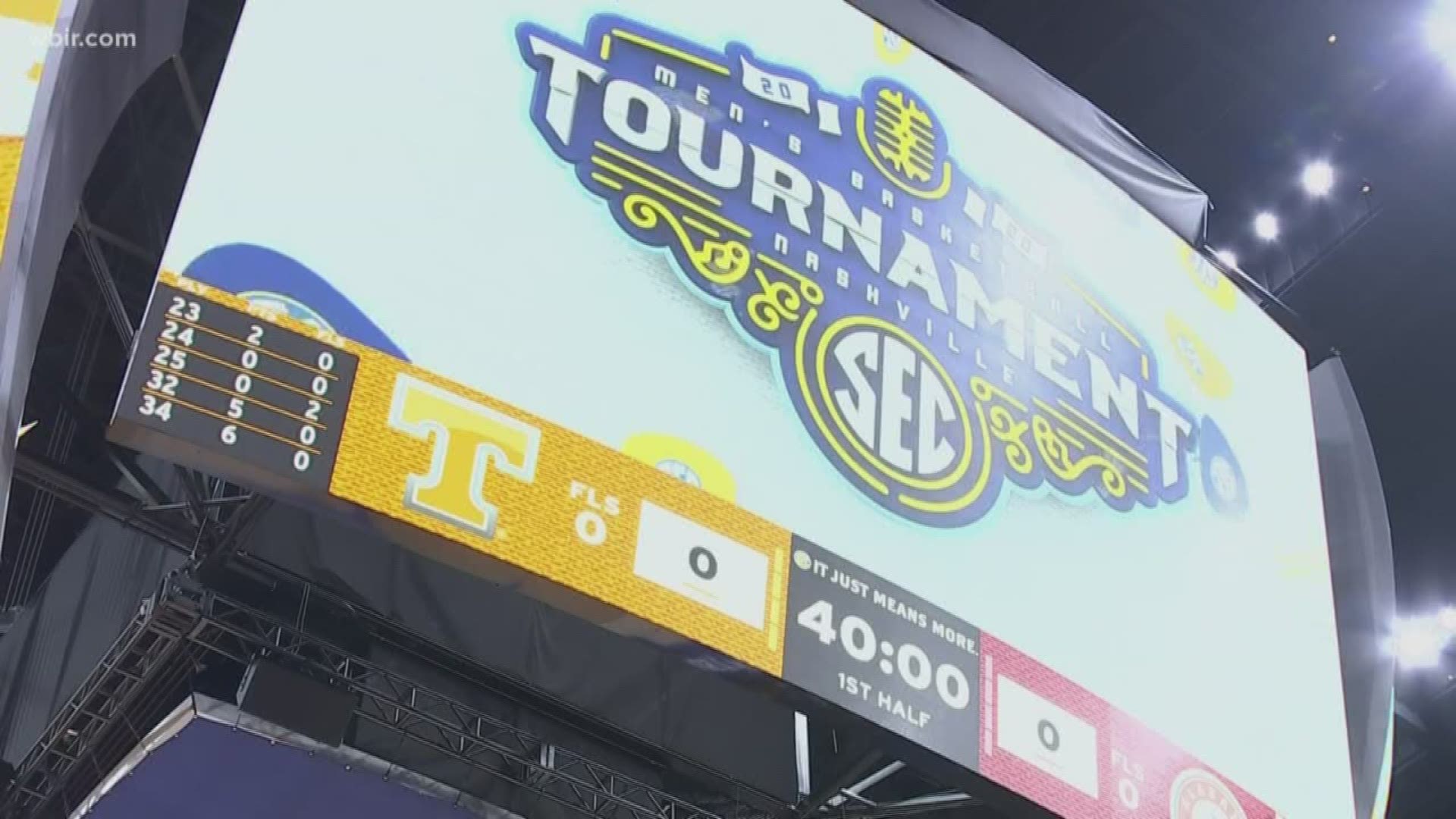 INDIANAPOLIS — NCAA vice president of men’s basketball Dan Gavitt says brackets won’t be created for the NCAA men's and women's basketball tournaments that were canceled due to coronavirus concerns.

Gavit says he made the decision and it was supported by basketball committees.

“There is not an authentic way to produce tournament fields and brackets at this point without speculating,” Gavitt said Sunday, the day the men's NCAA Tournament field had been scheduled to be announced. “And, that isn’t fair to the teams that would be positively or negatively impacted by manufacturing March Madness. More importantly, in light of this global health crisis, I believe we need to keep college basketball in perspective.”

RELATED: NCAA tried to save March Madness with 16 teams instead of 68, report says

College basketball’s showcase was canceled on Thursday, leading to suggestions from coaches and athletic directors to release brackets for the event even though it won’t happen this year.

“Players and coaches want to see their school name on the bracket,” Gavitt acknowledges. “Members of the media want to dissect matchups. Bracketologists want to compare the work of the committees versus what they’ve predicted. Fans are curious for those same reasons. All of us want something to fill the void we’re feeling. However, anything less than a credible process is inconsistent with the tradition of the NCAA basketball championships. … There will always be an asterisk next to the 2020 NCAA men’s and women’s basketball championships regardless if brackets are released.”

NCAA President Mark Emmert has said postponing the tournament indefinitely was not feasible.