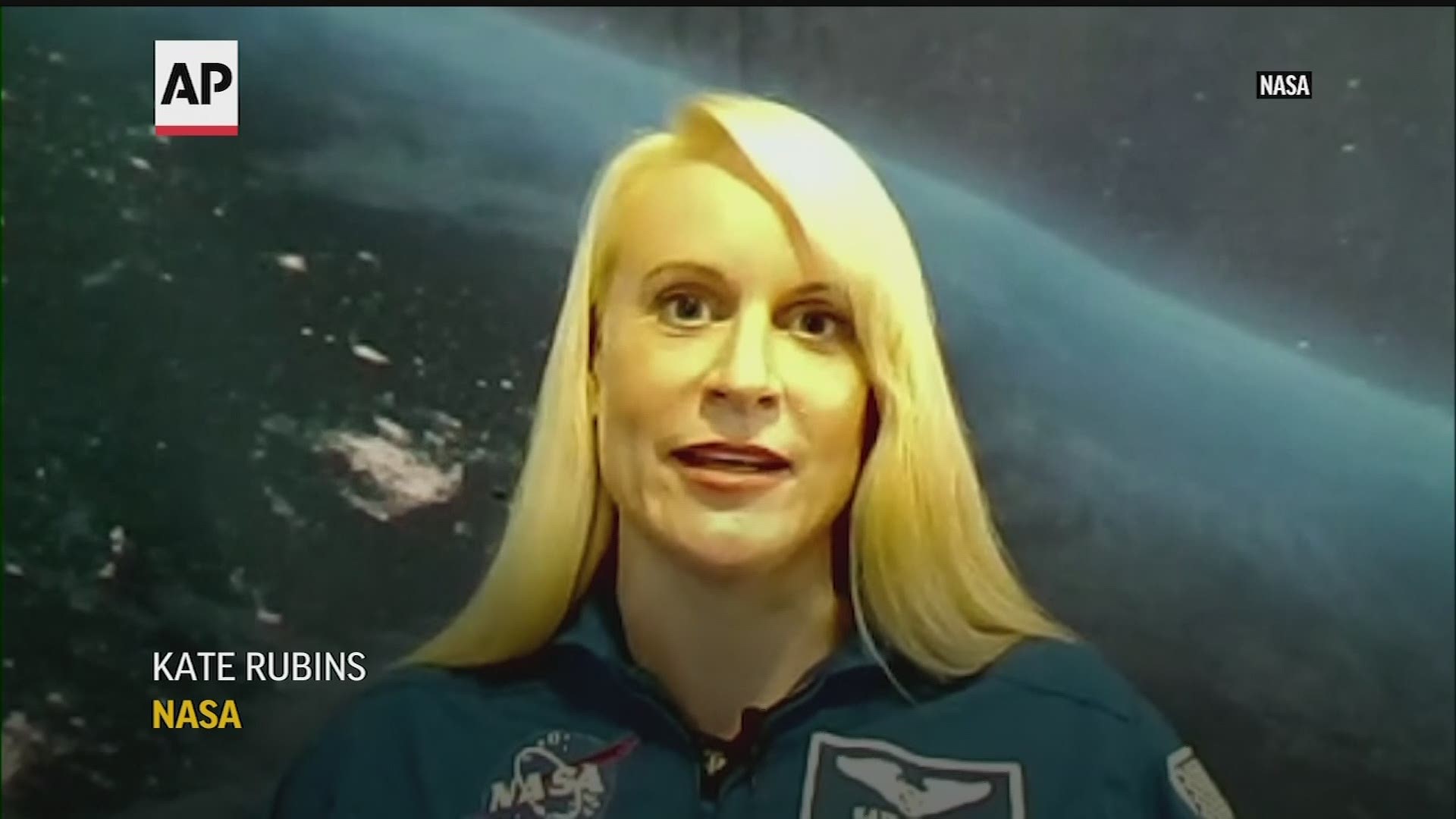 ATLANTA — NASA astronaut Kate Rubins told The Associated Press on Friday that she plans to cast her next vote from space – more than 200 miles above Earth.

Rubins is just outside Moscow in Star City, Russia, preparing with two cosmonauts for a mid-October launch and a six-month stay at the International Space Station.

“I think it’s really important for everybody to vote,” Rubins said. “If we can do it from space, then I believe folks can do it from the ground, too.”

Most U.S. astronauts live in Houston. Texas law allows them to vote from space using a secure electronic ballot. Mission Control forwards the ballot to the space station and relays the completed ballot back to the county clerk.

“It’s critical to participate in our democracy,” Rubins said. “We consider it an honor to be able to vote from space.”

NASA astronauts have voted from space before. Rubins and Shane Kimbrough cast their votes from the International Space Station.

RELATED: NASA details $28 billion plan to land first woman, next man on the Moon in 2024

Rubins, the first person to sequence DNA in space, plans to work on a cardiovascular experiment and conduct research using the space station’s Cold Atom Lab.

While she’s there, she’ll celebrate the 20th anniversary of continuous human presence on the space station, and welcome the crew of the second SpaceX commercial crew mission, expected to arrive in late October.