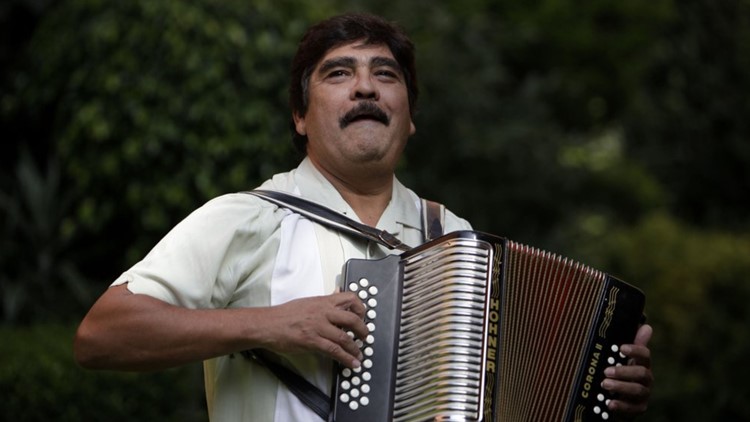 Celso Piña, the self-taught Mexican accordionist, singer and songwriter has died at the age of 66.

Piña's record label, La Tuna Group, said in a statement on Twitter that he died Wednesday, Aug. 21 at a hospital in his hometown of Monterrey after suffering a heart attack.

Aka the "Rebelde del Acordeón" (Accordion Rebel), he's regarded as one of the most significant artists in Latin American music, especially cumbia and norteño.

In what appears to be his final tweet, Piña shared Wednesday morning a video of probably his biggest hit, "Cumbia Sobre el Río," and wrote in Spanish that “There is no one who resists cumbia.”

KABC-TV reports that the musical pioneer released more than 20 albums during his career and toured worldwide.

He was on a North American tour, with a performance last Saturday in Milwaukee and a show scheduled Aug. 30 in Arlington, Texas, according to The Washington Post.