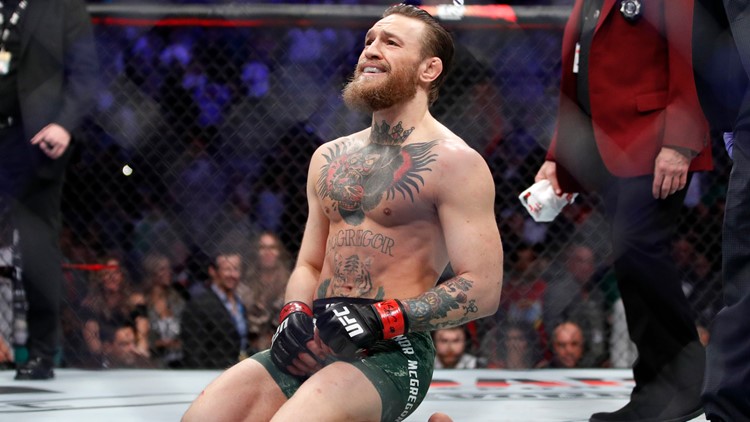 Conor McGregor stopped Donald Cerrone with a head kick and punches 40 seconds into the first round at UFC 246.

The former two-division Irish champion announced his return to mixed martial arts with his first victory since 2016.

McGregor floored Cerrone only 20 seconds into the bout with a perfectly placed kick and he mercilessly finished on the ground to the delight of a sellout crowd at T-Mobile Arena.

McGregor’s hand hadn’t been raised in victory since November 2016, when he stopped lightweight Eddie Alvarez to become the first fighter in UFC history to hold two championship belts simultaneously.